A Formula 1 team requires not only drivers, but also a technical director who designs the car and a chief engineer who exploits it. A team however also demands a Sporting Director who handles all operational and sporting aspects of an F1 outfit. For more insight, F1i's Nicolas Carpentiers sat down with several Team Managers, starting with Force India’s Andy Stevenson.

What role does the Sporting Director play in the team?

“The title of Sporting Director is extremely similar to Team Manager. I am also part of the senior management group, so involved in the decisions that we make as we work on moving the team forward. My role during the race weekend is focused on the sporting regulations. When we are at the factory, my role is to oversee the race team.

So anything to do with us going racing from hire cars to flights, hotels to freight, personnel to controlling racing budgets is my job. Once we are at the track, my role switches to mainly focusing on all matters relating to the FIA.” 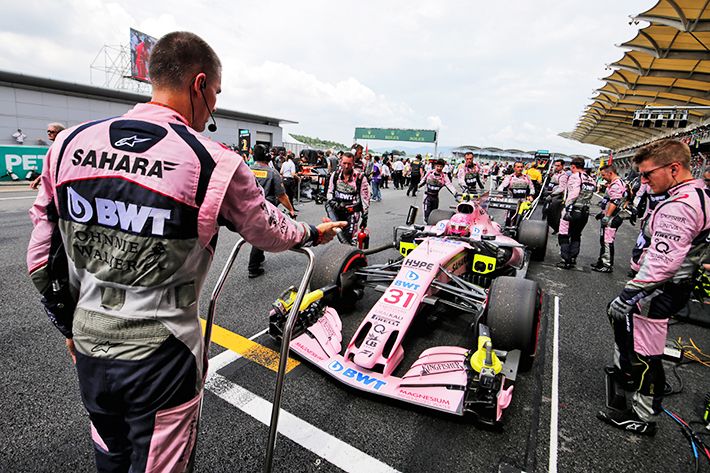 How do you interpret the sporting regulations?

“I have been in this role since 2004. Whilst the regulations are updated from time to time they are basically the same rules. The advantage we have with all the meetings with the FIA is we get to understand how they interpret the regulations.

“It is one of those roles that come down to experience. When you go up and down the pit lane, there are people who have a similar job to mine and they’ve all been doing it for a similar amount of time. For instance, Jonathan Wheatley and I started in Formula 1 at about the same time doing the same job. He started at Benetton and I was at Jordan, we both became chief mechanic at about the same time. I have always believed that Sporting Directors and Team Managers were basically frustrated mechanics [Laughs]. Now we have become too old to be mechanics!” 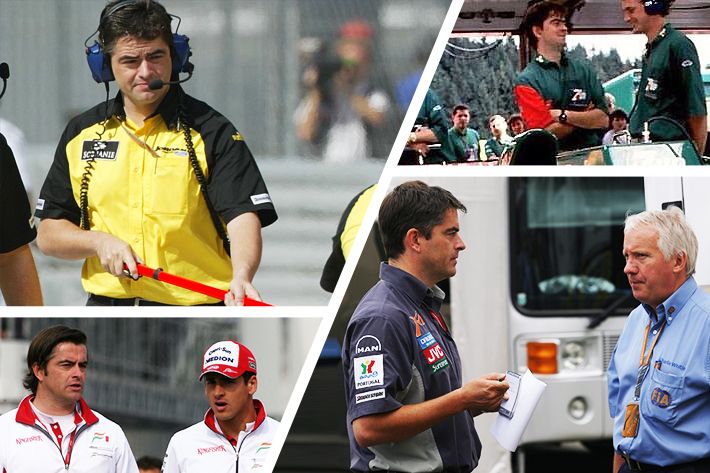 Would you say that the regulations have become too complex?

“No, not at all. Concerning the sporting regulations, the complexity comes from the teams, because we are always pushing the FIA to clarify what a rule means. The clarification is there to ensure consistency, because the complaint has always been about consistency. There are so many things happening on a racetrack and so many different infringements. With so many different situations and scenarios, it is difficult for the FIA to compare apples with apples all the time. I would say that at the stage we are at now with the stewarding and the way we interpret the regulations and the video footage and all the data we have available, the decisions are much better than they used to be in the past just because of the information that is available. The way that the stewards work with this information available to them, in my opinion, is far more consistent now.

“If you look at the sporting regulations, I think it is 68 pages long. If you pick up the rulebook for football it is probably 400 pages and football is a pretty basic game. One of the reasons people find them complex is that they are not used to handling them on a daily basis, so they don’t get to understand them as much. When a penalty is given to a team or driver, there is always a description at the bottom of the document and that this is also given to the journalists and the TV presenters so they can use it to explain to the fans what has happened and this is very important. There were some good examples from Hungary last year where there were a lot of questions as to why Verstappen got a penalty and Hülkenberg didn’t. When you actually look at the stewards’ decision and look at the on-board footage it is very clear. In the past we didn’t have that luxury.”