Catch up with what the teams had to say following the third race of the 2018 season, the Chinese Grand Prix at Shanghai International Circuit. 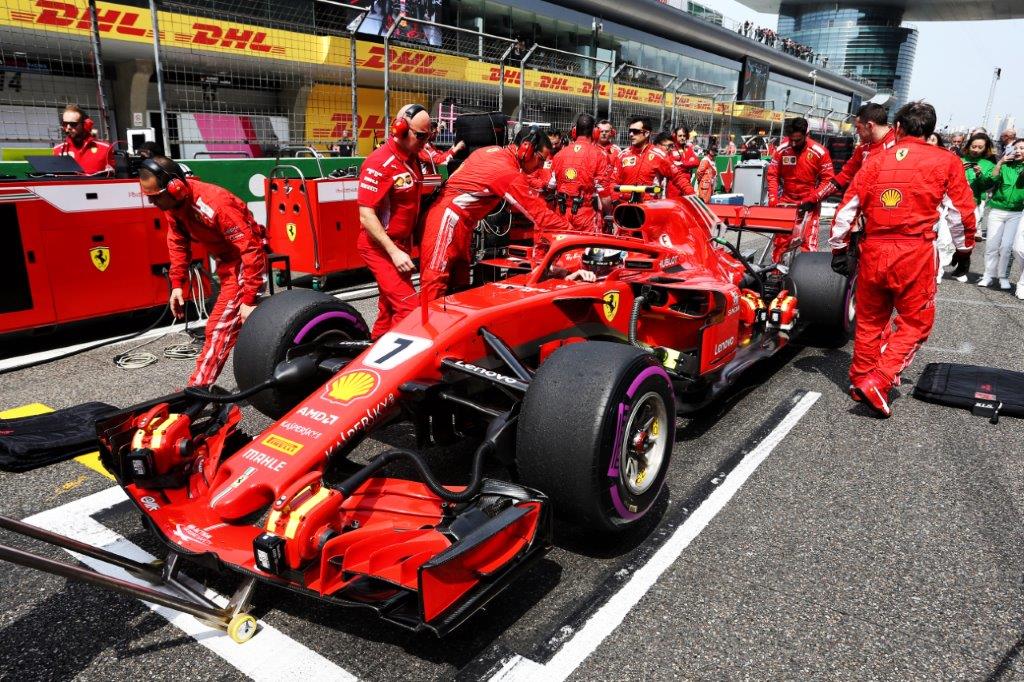 Sebastian Vettel
"I was lucky to end my race. After a collision like the one I had, I think we could have even stopped there. Obviously, the lucky thing is that the car was still working, even if the balance was gone. We lost the lead after the pit stop and that was not ideal. We were quite sure we would have come out in front, but we didn’t. The timing of the Safety Car was bad for both me and Valtteri, because we had no chance to react. After that it was clear that Red Bull was faster and I think there was no point to resist much at the way Daniel approached from behind, and then the same happened with Max. I gave him some room just in case he had a bit of tire lock-up, but then obviously he had a big one and that’s why we crashed. I think he realized he was wrong. We were both lucky to continue but it was not necessary. However, I appreciated the fact he came to me straightway because that’s the way to solve things like this, face to face. But obviouslyM this is not the result we were looking for."

Kimi Raikkonen
"It was quite a painful race and not a very enjoyable one. At the start I had a good jump, but then I had to back off and this cost me a few places. After the pit stop the car was pretty fast and the feeling was good; at that point we were behind, but I could see the other cars at the end of the straight. The safety car helped us, at that time we had fresh tires. I would say it took us back in the race. In the end I had a decent speed with the Mediums against the guys that were on the same tires, but getting close to them and try to follow was really tricky. For sure we were faster than Valtteri, but when you get close it becomes more difficult, you lose so much grip in the process and lose so much downforce, especially in this kind of circuit. I just couldn’t get enough of a run on him. Today we take the third place, but obviously when you start from the first row it’s far from ideal. We’ll try to do better next time."

Maurizio Arrivabene, Team Principal
"Today’s result was definitely not the one we were aiming for, given that we were starting from the front row. Our race pace wasn’t bad, but this was a Grand Prix in which the many variables made the difference. Kimi made it to the podium and Sebastian limited the damage in a car which, after the collision, was not in the best of conditions for a fight. Now it’s important for us to maintain concentration and determination, already thinking about the next race in Baku."

'Impeccable' Ricciardo is at the top of his game - Horner