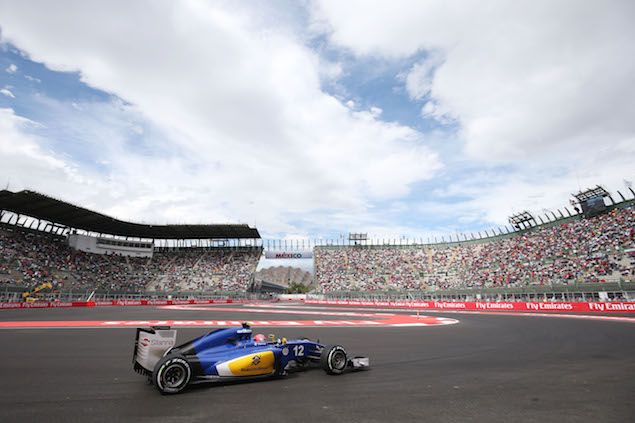 Mexico taught us all a very special lesson, receiving the F1 family with profound professionalism, genuine delight, unbeatable enthusiasm and, above all, with the welcomed admiration and historical importance that F1 deserves.

With the help from the sound track of different and always catchy Mariachi songs we all spent a fantastic week at 2200m of altitude, trying to cope with the thin air, lack of grip, overheating brakes and the normal list of tasks needed to make a racing car behave properly and deliver fast lap times.

Out goes the Peraltada, in comes the stadium

I drove in Mexico when testing for Formula BMW some years ago and the talk of the track was the banked and beautifully fast Peraltada corner. For Formula One, changes had to be made and in its place instead of the pact of high speed between driver and track the Mexicans devised a place where driver and public could be more integrated than ever

We at Sauber kept working at full speed with two objectives; aiming for some more points in 2015 and preparing for the 2016 season where we plan to gain some ground when compared to the teams which have been around us this season.

I suffered the whole weekend with overheating brakes and in fact had to retire from the race because of that. Marcus managed to reach the chequered flag, but could not show the proper pace of our car in a track that in theory would suit us because of the long straights as he too managed brake issues. The team is taking a deep look at everything and as they will usually do, will come with a good answer for us to be back in the hunt again. 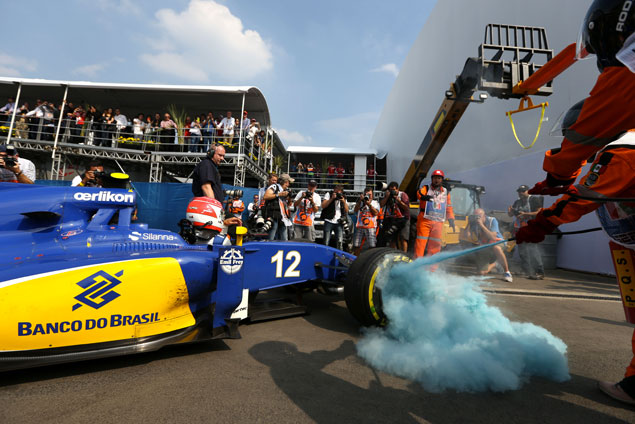 It’s already Brazilian Grand Prix week, which means my attentions are firmly set on my first home F1 race. I started my racing career at the Interlagos circuit in São Paulo, where I did my first two races in something else than a go kart. To be there on my first full F1 weekend will be special and for sure will bring back many memories of all the good things that happened since that day and that helped me to be here living out what was only a dream at that time.

The soundtrack is different, but the love for F1 and the general atmosphere will be something to remember, just as Mexico was last weekend.

After what I’m sure will be a hugely busy weekend, I will bring you the whole story here on F1i. 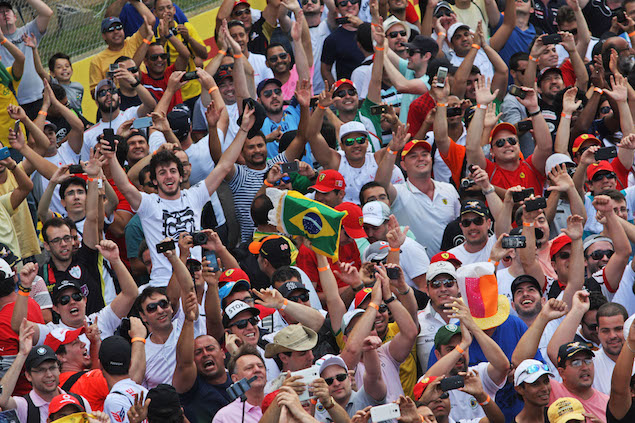 'In F1 you discover a whole new person in yourself'