Continuing our end-of-season reports on all ten F1 teams, we head to Enstone to see how Renault did in 2019 and their prospects for 2020. 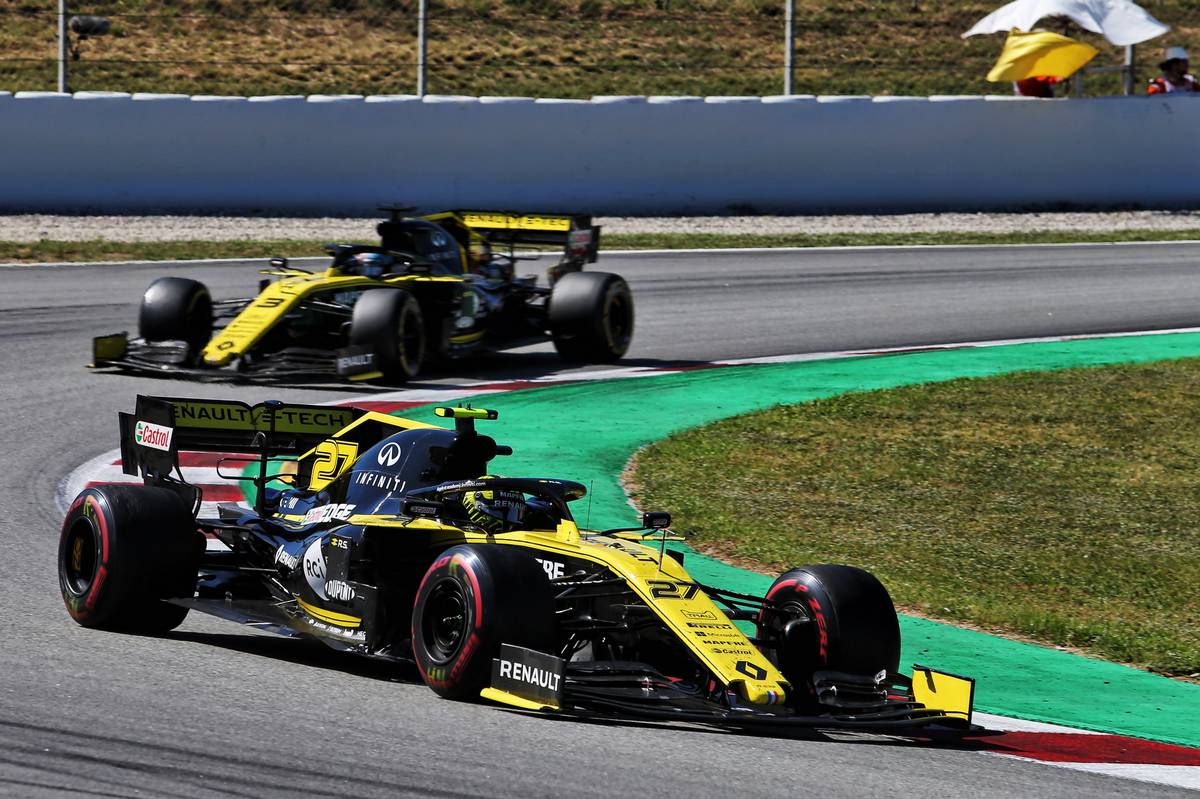 Renault raised huge expectations - and at a huge cost - by signing Daniel Ricciardo for 2019, and duly set their sights on finishing the season as at least 'best of the rest' in the constructors standings, just as they had managed in the previous season.

There was clear disappointment, therefore, when they ended up falling some way short of that objective. In fact they only narrowly managed to hold on to fifth in the constructors standings with 91 points (down 29 on last year) and stay ahead of a late charge by Toro Rosso by just six points.

Even more irksome for the French squad was seeing their own engines power a resurgent McLaren to that coveted fourth place. A works team isn't supposed to finish behind a customer outfit, and it left the R.S.19 exposed as looking somewhat undercooked. It's led to some major post-season restructuring within the team including the departure of technical director Nick Chester as well as the exit of Nico Hulkenberg from the driver line-up. 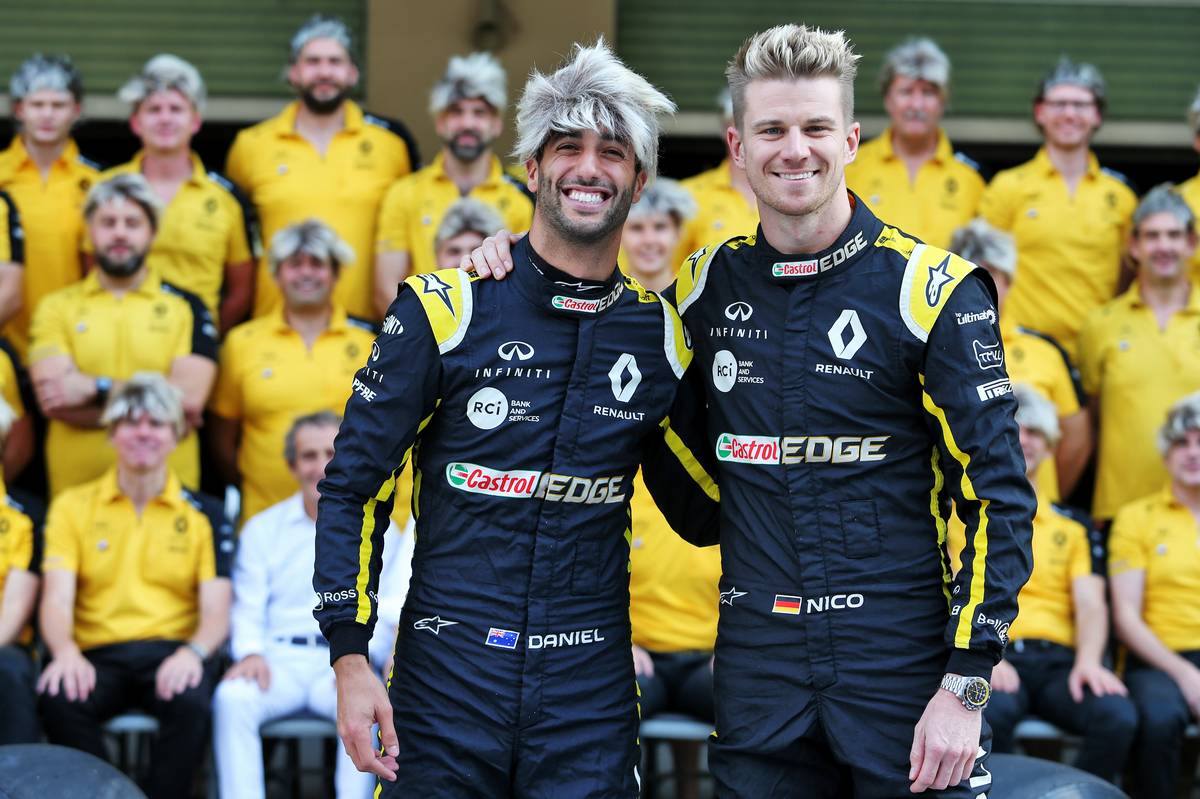 This year's teammate battle between Daniel Ricciardo and Nico Hulkenberg was one of the tightest on the grid, with the pair unsurprisingly proving to be closely matched. Ricciardo came out on top in all areas, but not by such a significant margin that you'd expect the team to eject Hulkenberg from the line-up as a result.

Despite being the new boy at Enstone - meaning he took some time to settle in at the start of the season - Ricciardo ended up out-qualifying Hulkenberg on 14 out of 21 occasions but the average gap between them was only just over a tenth. And in race trim, the Aussie came out on top 11 times to Hulkenberg's eight (we're not counting the double DNF in Germany, or the exclusion from the Japanese GP results for a technical infringement.)

Ricciardo took the team's best finish of the season with fourth place at Monza one place ahead of Hulkenberg, making it Renault's best race of 2019 by some margin. Ricciardo to ended up accounting for just over half (59%) of the team's points for the season, although the midfield was so close that this translated into a five place advantage over Hulkenberg in the final standings. 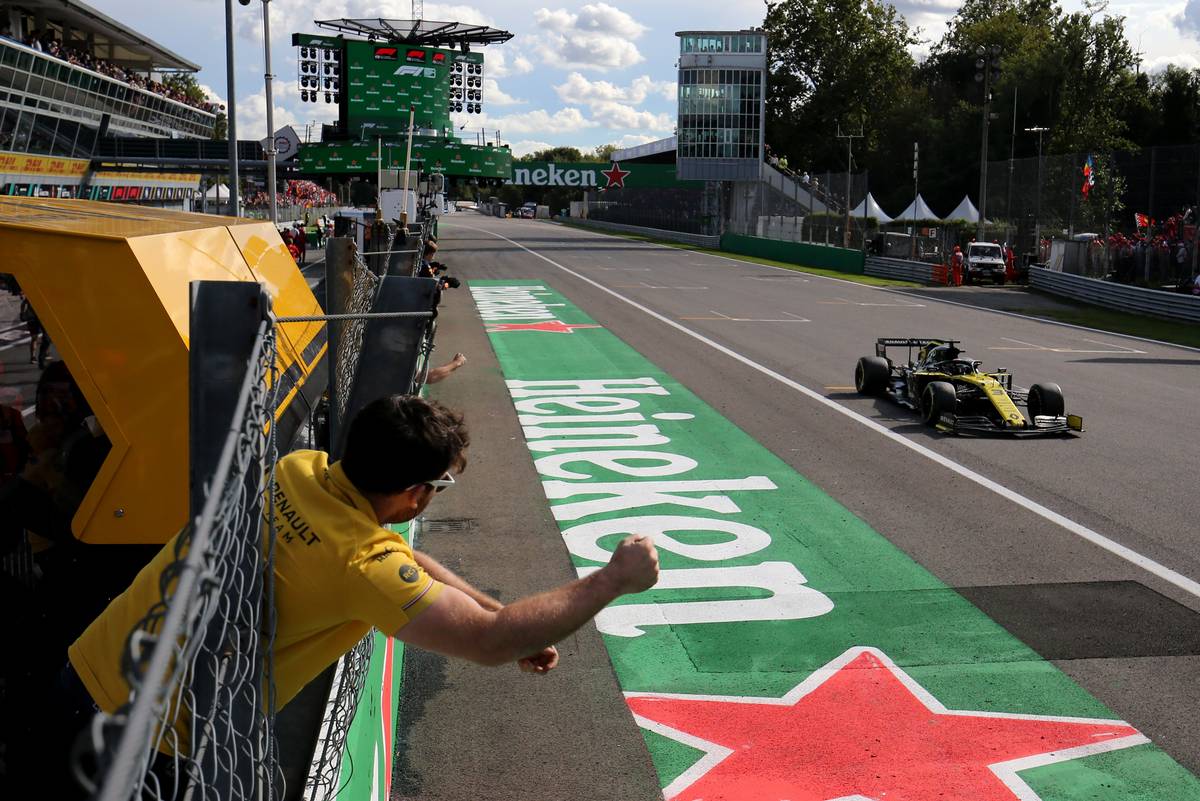 We can't help but think Renault still lacks that crucial 'killer instinct' needed to succeed in the sport. They appeared hesitant to return to full-time F1 status in the first place with their takeover of the ailing Lotus squad in 2016, and ever since then they've seemed overly cautious and even timid in their approach to technical and engine development, an attitude that doubtless contributed to their split from an impatient Red Bull.

So will the off-season team shake-up and reorganisation give Renault the kick up the backside that it needs? While we're very sorry to see Nick Chester go, maybe it really is time to bring someone on board with new fire and energy to deliver a big leap forward in 2020 performance. Is former McLaren man Pat Fry that man? And will further management changes be needed along the way? Only time will tell.

At least there's no question about the driver line-up. Ricciardo is sure to be be pushed to new heights by Esteban Ocon, who is returning after a year on the sidelines with all the hunger of a rookie allied to the experience of a veteran of 50 Grands Prix.