Catch up with what the teams had to say following round 9 of the 2020 season, the Tuscan Grand Prix at Mugello. 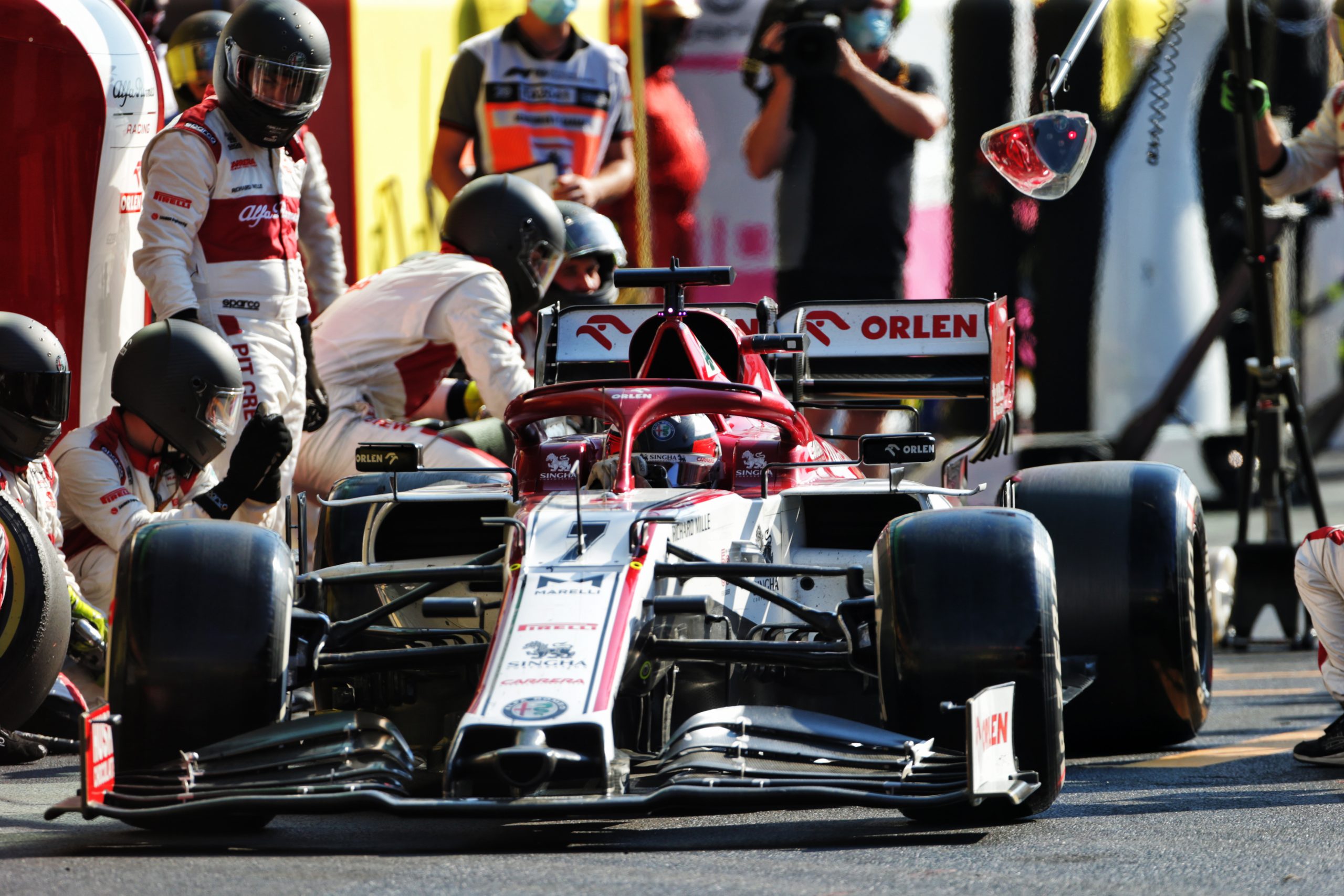 Antonio Giovinazzi
"It's really frustrating to end a race like this, without having really raced a single lap, although I am happy for the team scoring points. I had made another good start, climbing to P14: I felt at ease in the car and who knows how the race could have gone. There's not much I can say about the crash except that it was a very dangerous situation. Everyone around me was already up at full speed, but suddenly there was [Kevin] Magnussen almost stopped in the middle of the track. [Nicholas] Latifi avoided him but I just didn't have the time – I tried to, but clipped his rear left. Thankfully, nobody got injured but it was a very dangerous crash. With such a long straight, this was always going to be an issue and we have to think on how to avoid this situation happening again in the future."

Kimi Raikkonen
"It was definitely not the smoothest of races but we finally managed to bring home some points, so we can be pleased about that. My race started pretty badly, I am not sure what exactly happened at turn two but I was hit and suffered a lot of damage. Probably whoever hit me didn't expect the pack to slow as much as we did, but in any case the crash took away part of my floor and my front wing. The damage made the handling of the car really bad and we struggled with the balance: we lost a lot of downforce but in the end we were still able to push at a decent pace. I had a slow pit stop but thankfully the second red flag got us back in the fight. Then I had a penalty for crossing the pit entry line, which didn't help, but after the second red flag I was still able to do some good laps and in the end only lost one place. It was far from the perfect execution of a race but, despite all the issues, we still brought home two important points. It's still a bit of a shame as we have made some good progress and I think we could have finished even higher with a cleaner afternoon, but hopefully we will carry the performance to the next few events."

Frédéric Vasseur, team principal
"A very good result to get back in the points, although there still is the feeling we could have achieved more with a cleaner race. It was a very tough afternoon in which many things didn't go in our favour, and to bring home a top ten finish shows the strength and resilience of this team. To see a big chunk of floor and a front wing come off Kimi's car before the first lap was over and to lose Antonio from the race at the restart were big blows, but we dug deep and did all we could to turn the weekend around. The very eventful race, and the fact that Kimi was forced to drive a damaged car for the whole race, mean our progress was somewhat masked, but to be able to open a gap to our rivals big enough to almost nullify the penalty we suffered in the closing stages shows how much of a step forward we have made. We are definitely going in the right direction and we can take a lot of motivation from today's result."