He's the first Thai driver to claim a podium in the sport, and he couldn't be happier with achieving his objective.

"It was crazy, it was good. [It took] a while to get here!" he told the media after the end of Sunday's race at Mugello. "I’m really happy, I feel I can breathe. It feels nice to be here.

"It was a tough one, we had to work for it," he admitted of the physically challenging circuit. "I was expecting it to be worse but we did have two red flags so that did help.

"It’s ruthless, especially the high speed in sector two. You feel it. But otherwise there is more adrenaline going in my body than anything else."

Albon started the race from fourth on the grid, but lost a place at the start to Ferrari's Charles Leclerc. He also suffered in subsequent restarts, but made up for the lost positions with an attacking approach on drivers including Sergio Perez and Daniel Ricciardo.

"We just couldn’t get off the line, so most of the overtakes had to be done on the circuit," he said.

"But our car is good on the brakes, we've know that since day one. So we can do the kind of moves like that and it’s fun to drive." 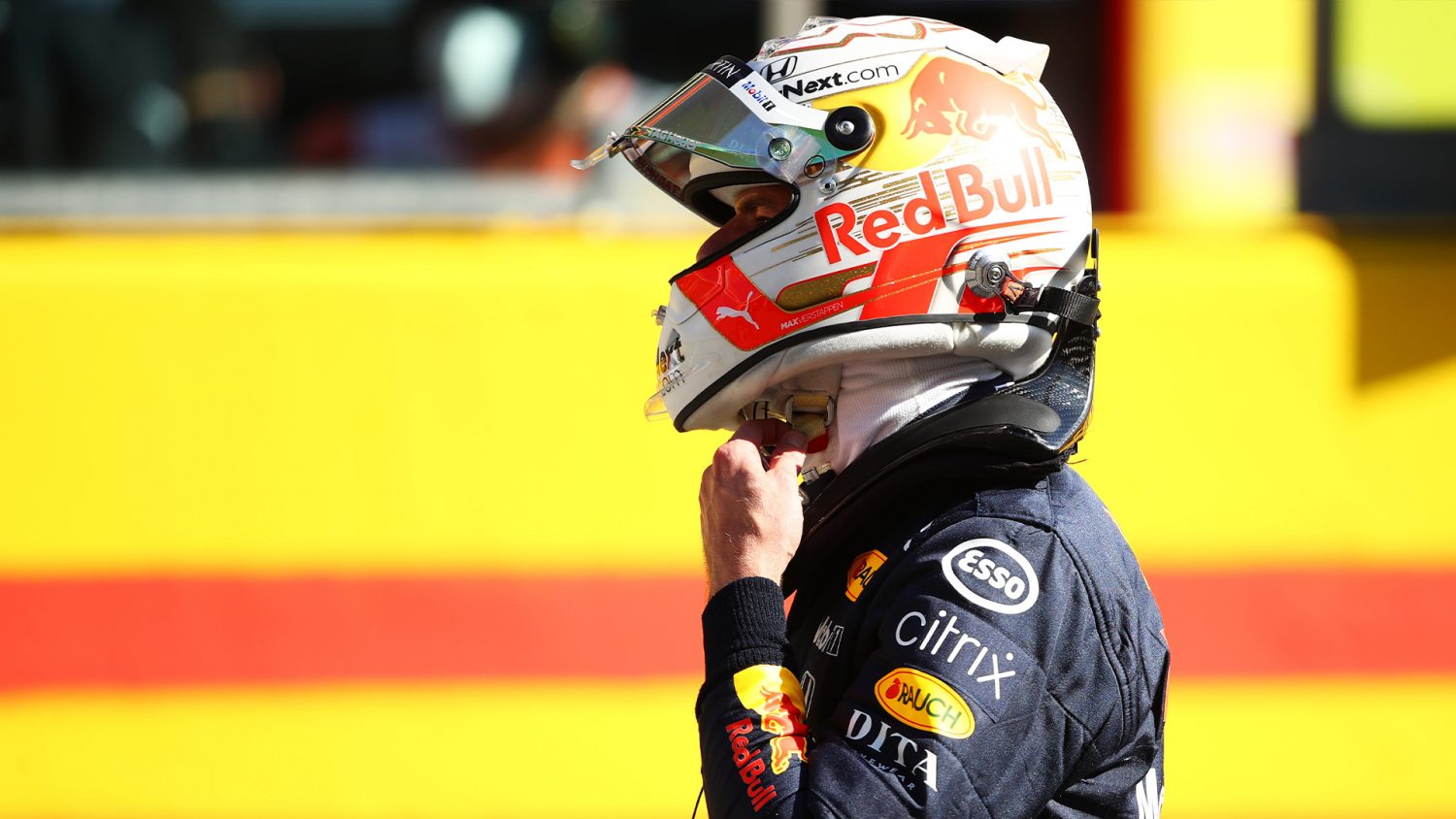 Albon's Red Bull team mate Max Verstappen only made it to the second corner of the race before retiring.

The car suffered a loss of power , causing it to lose multiple positions. At it went into turn 2 it was then hit from behind by another car, leaving Verstappen beached in the gravel.

"Already on the formation lap the engine stalled," he told Sky Sports F1 afterwards. “Probably the same problem as Monza I guess, because it felt a bit similar.

"I had a good launch and went around Lewis and then it didn’t accelerate so lost a lot of speed," he sighed.

“The contact after doesn’t matter. That’s what happens when you get in a situation like that. I would have probably retired anyway," he acknowledged. “It is what it is.”

Magnussen: 'Dangerous restart has to be looked at'

Hamilton 'pretty exhausted' after 'three races in one day'