Catch up with what the teams and drivers had to say following round 15 of the 2020 season, the Bahrain Grand Prix at Bahrain International Circuit. 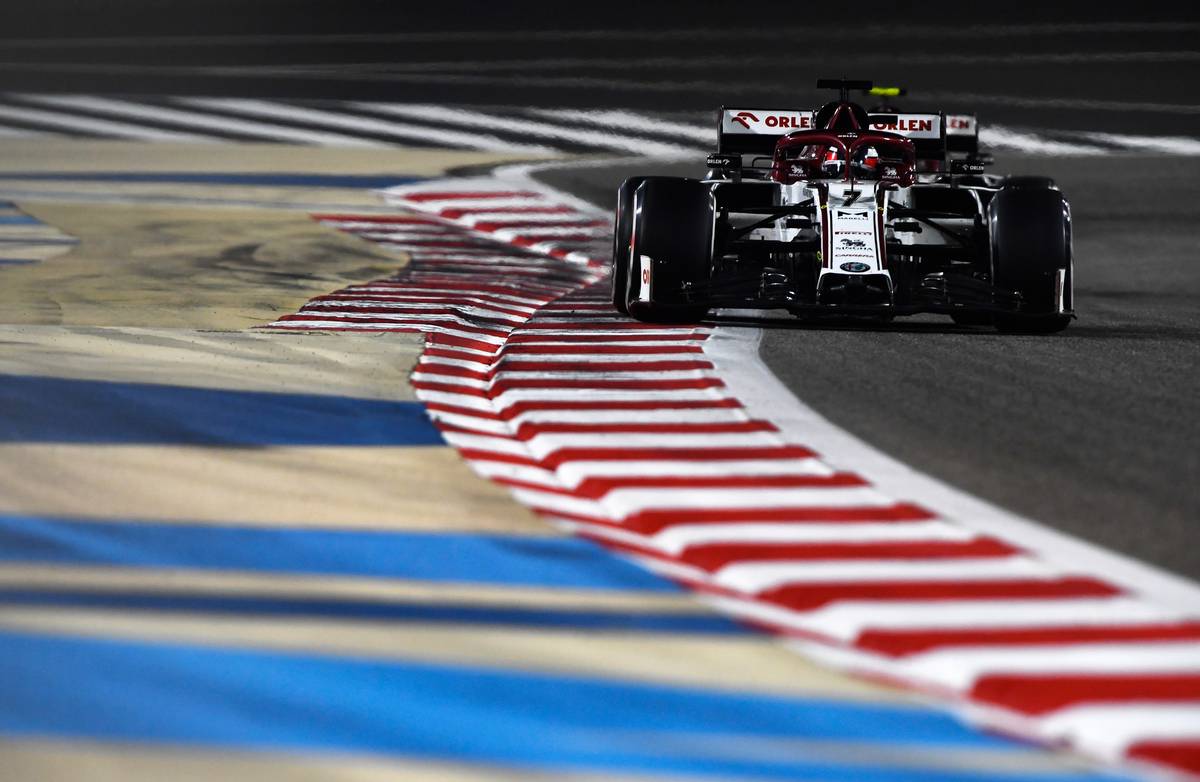 Antonio Giovinazzi
"I was really relieved to see Romain walk away from that huge crash – seeing him get out of the car was the best thing of tonight. I hope his injuries are not too serious and he can be back with us soon. As for the race, I made a great start and made up a lot of positions before the red flag – I was 11th, but was brought back to P14 at the restart. The second launch wasn't as good and after that I settled into a rhythm: our pace was quite good but I have a feeling our choices for the race didn't pay off as well as we expected. We chose to stay out on the hard tyres and only stopped when the final safety car came out, but that didn't work for us in the end. Time to shift our focus to next week and hope it goes better."

Kimi Raikkonen
"Like everyone, I am happy to see Romain being OK: nobody is used to seeing crashes like that in these days so it's important to see he was able to walk away. Once the race restarts and you are in the car, though, you just focus on that: sadly my race was compromised early on as I got damage in both starts. I had a hit to the floor in the first start and then to the front wing and to the right side of the floor in the second and that took away a lot of performance. The car was quick in the first laps after the stops, but the damage made the pace fall off quickly. It's a shame as the car felt pretty good on the way to the grid, but we weren't able to make that potential pay off."

Frédéric Vasseur, team principal
"Before any consideration can be made about the sporting result, it's important to express our relief in seeing Romain Grosjean walk away with relatively little harm from such a terrifying crash. Seeing the images on our TV screens was a breath-taking experience and the outcome of this incident is testament to the great strides made by the FIA and F1 in making our sport safer. There can never be complacency when safety is involved, but it's heartening to see lessons are being put to good practice. As for the race, it was an unlucky night in which we had any opportunity of a good result taken away from us by a few unfortunate circumstances. Antonio's great launch was nullified by the red flag and Kimi's race came undone as he suffered damage in both race starts. It's been a challenging weekend but all we can do now is focus on next week's race."