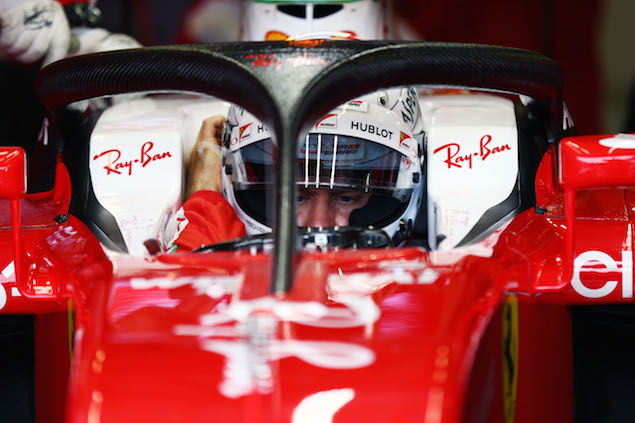 Formula One faces one of the most significant safety decisions in its history on Thursday as the Strategy Group meets to vote on the Halo cockpit protection device.

The device has been developed largely over the last 12 months, with Mercedes first showing off the concept last year. Since then, for and against arguments have been strong and frequent, especially since Ferrari first ran a version of the Halo in public during pre-season testing.

GPDA president Alex Wurz told the BBC back in January that the drivers wanted cockpit protection implemented no later than 2017, and were backing the Halo as the best solution. Designed to deflect large objects, the Halo has been identified as a way of protecting the most exposed part of the driver - the head - after a number of incidents in single seater racing in recent years.

The most obvious example the Halo addresses is the fatal accident involving Henry Surtees in 2009. During a Formula Two race at Brands Hatch, Surtees was struck on the head by a loose wheel which had bounced across the circuit.

One year later, Felipe Massa was seriously injured when a spring fell off Rubens Barrichello’s Brawn during qualifying at the Hungaroring, striking the then-Ferrari driver just above the visor.

In IndyCar - and especially on ovals - debris from accidents can be prove fatal, with former Jaguar and Minardi driver Justin Wilson killed in 2014 when he was struck on the head by falling debris from an accident ahead of him.

One thing the FIA has made clear, however, is that the Halo is not intended to save a driver in every accident, with it not expected to have helped Jules Bianchi in his crash at the 2014 Japanese Grand Prix. 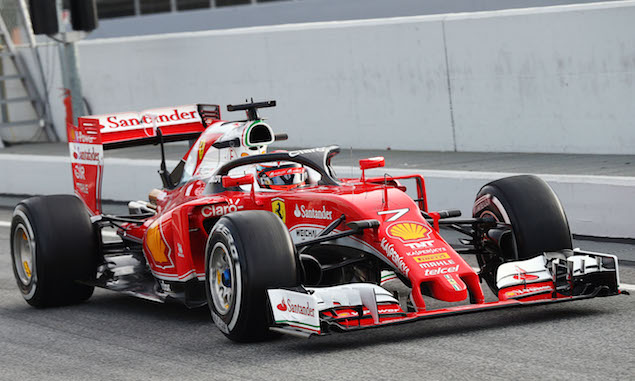 With the drivers apparently united in the push for the Halo’s introduction at the start of the year, its first running saw plenty of dissenting voices, with Lewis Hamilton posting a picture of Kimi Raikkonen testing the device alongside the caption: "Please no! This is the worst looking mod in Formula 1 history. I appreciate the quest for safety but this is formula 1, and the way it is now is perfectly fine.”

Nico Hulkenberg was another driver outspoken against the Halo, with Daniel Ricciardo telling the German “there’s no need to be a hero” as opinions remained very much divided. Nico Rosberg told cockpit protection “haters” they “will get over it”, while Sebastian Vettel said lives are more important than looks when it comes to the device.

The FIA eventually delayed a final decision on which cockpit protection device would be pursued for 2017 as the Red Bull-developed Aeroscreen emerged as an alternative option. This ignited the debate about aesthetics, with the Red Bull concept deemed more attractive as it featured two supporting pillars aligned with the wing mirrors and a protective screen. 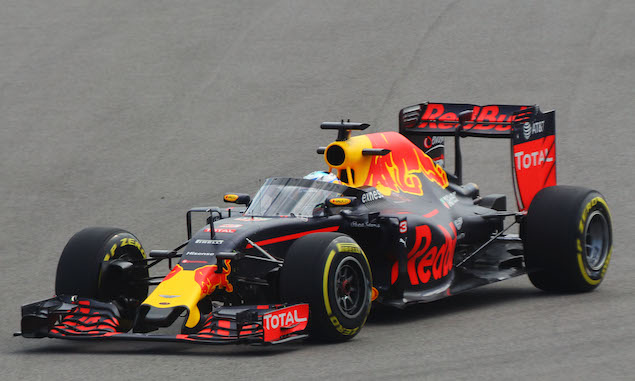 With the FIA feeling the Aeroscreen - which was tested on track for the first time by Red Bull in Russia - was not far enough along in its development and with concerns over test results, the Halo was then selected as the preferred device. An updated version ran for the first time at Silverstone on Vettel’s car in FP1, but this led to more dissent than agreement.

Vettel said he had concerns over visibility, which added weight to the argument put across by Christian Horner who said Red Bull would vote against the Halo’s introduction at this stage as it still needs further development. With the deadline for a vote looming, Red Bull even tested the Halo itself at the post-race test at Silverstone to give further feedback.

With Haas team principal Guenther Steiner backing Horner’s stance and Adrian Newey adding his belief that the Halo is “not the complete solution”, recent weeks have shown unanimity over the concept to still be some way away. 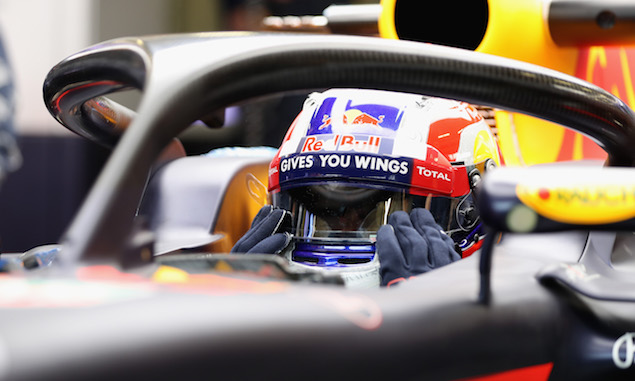 The situation was highlighted by a presentation given to the F1 drivers in Hungary last Friday, which provided examples of the impact the Halo would have had in a number of major accidents in single seaters over the past few years. In the majority of cases, the device would have had a positive impact, although the FIA provided a few occasions where it would have been neutral, with the chances of driver survival estimated to increase by 17%.

Following the presentation, Hamilton’s views changed as the triple world champion - who it is understood was engaging and actively involved in raising questions during the briefing - said: "I don't think we can ignore it … It’s a safety thing that we all have to accept.

"I take safety very, very seriously. The interesting thing is that while the halo system does not look great or in the racing spirit, the chances [in one of the examples given] are 17% better of saving the driver's life. But it can still be improved so at some stage we will have canopies and then it will be 100%.

"They showed us a GP2 car running along a wall [upside down]. Luckily he didn't get injured but it could have taken his head off.” 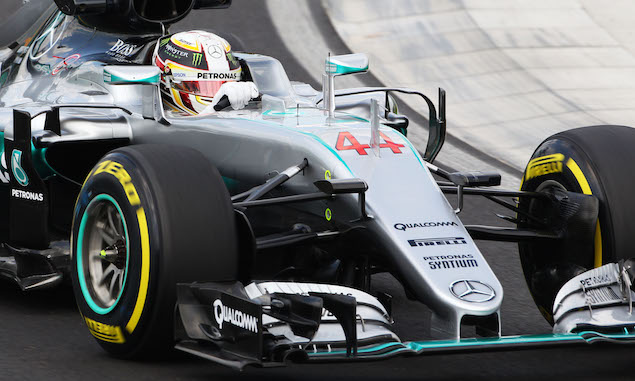 Vettel also seemed less concerned about his visibility questions having seen the presentation, even if aesthetics remain a big negative for the drivers.

“Well it’s not made for looks is it?” Vettel said. “I think the presentation is pretty clear, the outcome was positive on all the scenarios the FIA went through so I think it is now up to the FIA to push it through.

“You can debate about the advantages and disadvantages of the Strategy Group but I think overall we need to trust the results of the FIA and their findings, on balance it always looks positive. As I said it’s probably more up to the FIA I guess.”

While there remains drivers who are unconvinced - with Daniil Kvyat saying he doesn’t want the Halo introduced despite the presentation - Vettel’s comments point to the fact the FIA can force through such a change on safety grounds.

Such a result is increasingly likely should today’s vote go against the Halo, with Paddy Lowe acknowledging the FIA would be open to legal challenges if the device is not introduced and a driver was injured or killed in an accident where the Halo would have helped next year.

Regardless, the genie is out of the bottle, and whether it stays that way or there are attempts to push it back in, opinion will continued be divided in F1. At least until the day the device saves a life.