What's bugging Eric Silbermann this week? Bugs actually and fake chefs, as well as cabals and fiefdoms. But F1 does eventually get a mention... 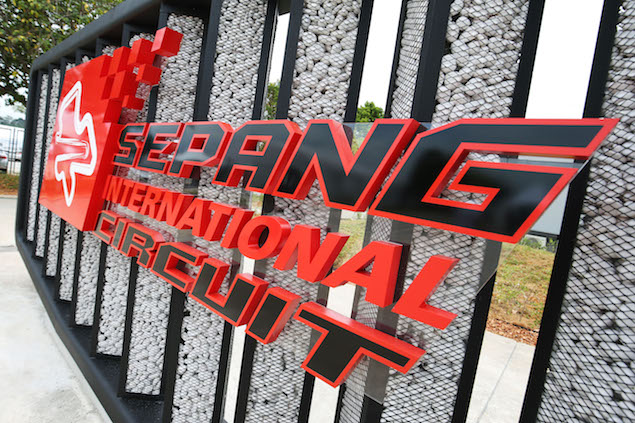 For some strange reason, whenever I was asked how I was getting to Malaysia, I felt the need to adopt an accent last used by Michael Caine in the Seventies or a character from the film “Reservoir Dogs” when delivering my one word answer, “Turkish”.Well, my first Turkish Airlines experience did not get off to the best of starts. It might not have been their fault, as a third party was involved in delaying the first leg of my journey from London to Istanbul. You see, as the nice and shiny-new Boeing 737-800 pulled away from its stand, it also pulled away the jetway we’d used to get on the aircraft. A crack team of high-vis’d engineers were soon on the case, pointing at things and sucking air in through their teeth, while shaking their heads, like a squad of plumbers called out to fix a leaky shower head on a Sunday night. Meanwhile the pilot and the walkway driver exchanged names and addresses and other insurance details. I don’t have a good feeling about the pilot’s no-claims discount when he writes on the form, “I had just instructed the tug driver to push back when the passenger jetway leapt out and hit me in the port-side front door.” Good luck with that.

All this meant that what had seemed like a more than comfortable three hours between touchdown and take off in Istanbul was now looking like a rather tighter 45 minutes. Therefore, in order to reduce ballast and nerves to a minimum when the time came to dash for the Kuala Lumpur flight, I eschewed the delights of a Turkish Airline dinner, while consuming a stress-busting quantity of vodka and Coke. This surprised “Cook”. She wasn’t the only one who was surprised. Yes, like you, I was surprised to find one of the crew dressed up to look like a below stairs extra from Downton Abbey, in full chef’s whites with a pinafore and a chef’s hat. Apparently, we passengers are expected to be taken in by the conceit that “Cook” actually slaves over a hot stove in the miniscule galley to prepare a choice of three different main courses. The reality is that, along with her non-fancy-dress-wearing colleagues, she bungs it all in the microwave and presses the big red button until she hears the “ping!” sound.

It got me imagining the scene in countless homes, while we flew over the South London high-rises at dinner time, as an honest English working man comes home for his dinner. “What’s for tea love?” he shouts out to his good lady wife. “I thought I’d reheat Sunday’s lamb stew and mash in the microwave dear”. Appraising his wife’s attire, a smart skirt and blazer combo, the man of the house is nonplussed. “Not like that you won’t my good woman. No wife o’ mine’s going to operate a cooking appurtenance dressed like that. Get yourself upstairs and change into your full chef’s kit pronto”. 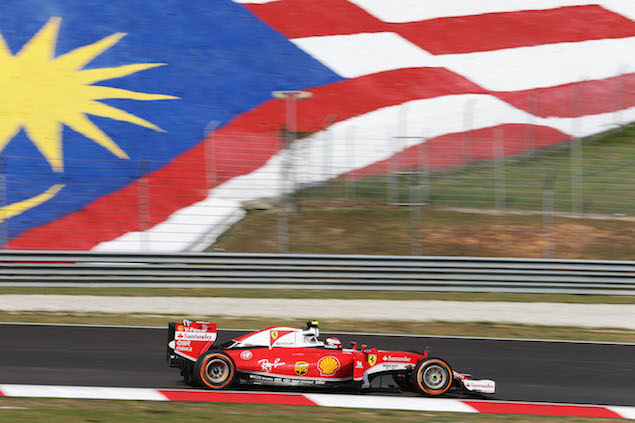 Here in Malaysia, the weather has been decidedly cooler than it should be, but it’s unlikely to stay that way, so the fact that the new track surface is shiny and very heat-retaining black is exercising many minds, with people predicting a terrible fate for the tyres. Coincidentally, Ferrari sponsor Shell put out a press release yesterday proudly proclaiming they had provided the stuff for the resurfacing and that Seb Vettel thought it was wonderful, presumably because his team’s data re tyre-track interface might be based on scientific facts provided by Shell, rather than the guesswork everyone else has to go with. And that even applies to Mercedes for whom this is a home race because of Malaysian title sponsor and Shell rival, Petronas.

The other hot topic du jour concerns the fact that the FIA stands to make a lot of money out of having to sell it’s 1% share in Delta TopShop or whatever it’s called and that this allegedly constitutes a conflict of interest, which could see the whole Liberty Media buy-out of Formula 1 collapse.

It’s all hokum of course, involving an MEP whose last great cause was getting rid of a sales tax on women’s sanitary wear, some rent-a-mouth legal types and the usual suspects; a cabal of old boys who have controlled the sport for decades, regard it as their own personal fiefdom and, as a side issue, desperately want to oust Jean Todt from the Presidency of the sport’s governing body, the FIA. Back in 2012, when the 1% deal was done, the FIA was on its uppers and needed the cash just to survive. Now its straights are not so dire, so this perceived problem could probably go away in an instant, if the FIA donated most of their profits from the sale to research into global road safety. 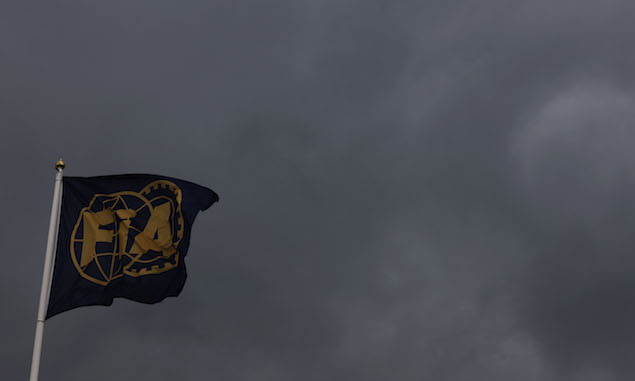 I’d tell you more and name names, but I can’t and here’s why. My regular reader might remember the scary tale of the cockroaches in my Singapore hotel room. Well, in what appears to be a worrying trend, a welcome committee of the shiny little beggars was awaiting me in my Sepang room. They were smaller than their Singaporean cousins and hiding under the room phone. Further inspection revealed they were actually living inside the phone. I gingerly picked up the receiver and called reception. When the hotel maintenance man arrived, he took a good long look at the offending piece of cockroach-housing telephony equipment, put it down, then looked at it again before delivering his verdict: “Very sorry sir, I think your phone’s been bugged!” So you see, I can’t tell you any more about the Liberty thing.

In defence of the hotel, I have to say that, apart from the cockroaches, it does have some great features. For example, it has worked out that having an iron in every room is a complete waste of time. The best approach is simply to have one iron and ironing board on every floor near the lifts. If you’re a journalist in a hurry to get to the track, but feel you’re are lacking in sartorial elegance, you can get a colleague to give you a quick pressing before going downstairs. The simple yet effective process is demonstrated here by two doyens of the Media Centre, Sweden’s Fredrik Af Petersens, seen sprucing up Circuit Commentator and “the Voice of F1” Bob Constanduros. Forgive the shaky quality of the photo but I couldn't stop laughing. 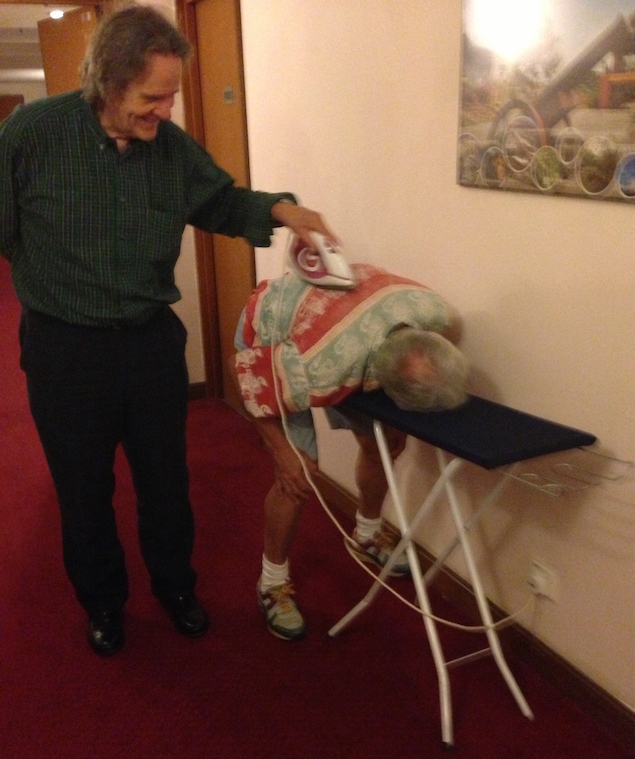