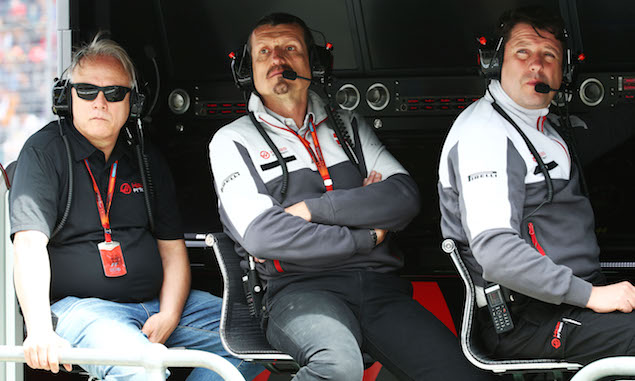 What did you think of racing when you started compared to rallying?

I thought it was pretty simple. You stand in one place and the cars come back to you and instead of having to make an instant decision, you can stop for a couple of hours and decide what to do. Meetings, briefings, it’s different but its racing, its exciting. But at first it seems much less intense at any specific moment in time.

Do you think a rallying background gives you a head start in racing?

I think so. If you look at a lot of people here, they started in rallying, going all the way up to the FIA president Jean Todt and you can’t call him stupid.

No, that would be a bad idea!

At Jaguar, I was asked to stay on (after David Pitchforth came in as MD), but with Niki Lauda leaving, I was the odd one out, I wasn’t part of the clique and so I followed him out the door. Then I had some pretty good gardening leave and went to DTM with Opel. A year of that and then Red Bull called me up. So I went back to Milton Keynes.

They had to take Jackie Stewart’s tartan carpet off the floor and the Rolex clocks off the wall.

And the green, don’t forget the green paint, everything was painted green. I think very little had changed since the Jaguar days and the people were mostly the same and they were doing more of the same with no big change. I think that’s why they stayed where they were. Red Bull came in and made a big investment. They wanted to get it right. 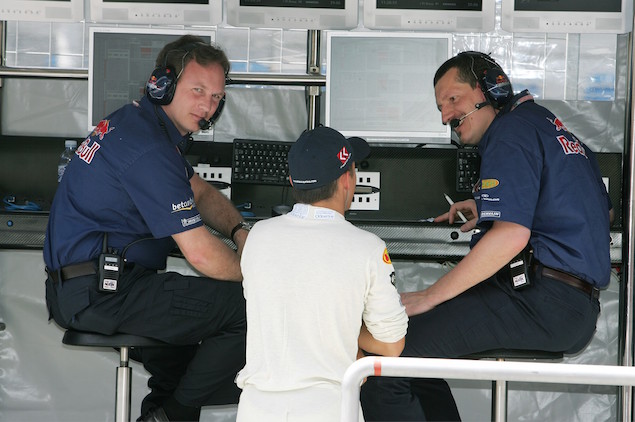 Then you got the chance to go to the States with Red Bull.

Yes, [Dietrich] Mateschitz asked me if I wanted to go there and I was happy to do so. It got crowded at Red Bull and I don’t like crowds and it was all too much done by committee. It wasn’t the right feeling, so when Mateschitz spoke about going to the States I discussed it with my wife and we went. I’d always dreamed of going to the States, when I was a kid, so I thought, yes let’s try it and we went over and set up the NASCAR team.

Going from Formula 1 to NASCAR, from European style racing to the American way, that must have been such a big change.

If you stay racing in Europe, you know the people you are dealing with. It’s a lot of the same, because you mix in the people from rallying with F1 or you know someone and you have a network to work with. But when you go to the States, to NASCAR, all of a sudden the network has folded. That is the biggest change. But people were pretty good to me when I got there. We were starting a team from scratch. If you were to come into Formula 1 not knowing anybody, like I did in NASCAR, you would struggle. In America, I’d say they are much more welcoming, more open. You get nothing for free, but at least you get a welcome. In Europe if you go into something new with no connection it would be very difficult.