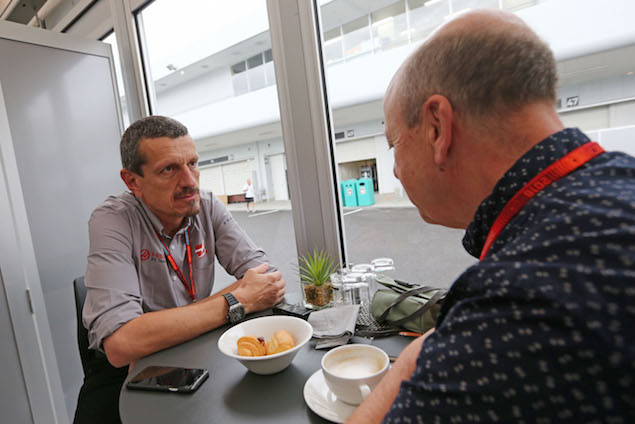 American racing is more user-friendly than F1. Can we change F1? Could Liberty Media, an American company, do that or is the sport like a super-tanker that takes forever to change direction?

It is like a super tanker but you can change things and you need to do it quickly. Americans are good at this. Liberty Media didn’t buy this as a jewel, they bought it to make money. How can they make that money? For sure they have looked into it, because they spent a lot of money to buy it. They must have an idea how they want to do it. We know a few areas where you cannot get more money out of it, so they must have a good understanding how they can sell more and our customers are the people who watch the sport. And if people watch it, then we get other new customers with sponsors who will want to be part of it. The sport needs to be more user-friendly, increasing the size of the audience too, getting the numbers up and the price down. Maybe if that policy would lead to only breaking even, it might still be a good plan if it helps to attract more sponsors. It still needs to be exclusive, but it’s a fine line.

You mean the old American adage of “stack ‘em high, sell ‘em cheap”. What does it mean to you, to Gene, to the whole team to be racing here in Austin?

I think it’s something to be proud of, after thirty years to have another American team taking part in Formula 1. If you think that America has a presence everywhere and yet no one has done this for thirty years. That’s a long time you know. Why did Gene do it and no one else has? I think everyone is afraid to fail. Gene had the balls to take the risk and had a “let’s do it” attitude. So far, we have delivered what we said we would and that means we can be in Austin with a great feeling, knowing no one has done it and now we are here at an American race with an American team. It takes crazy people to do this, but it can be done. It should show people that this can be done.

The way this started was a strange story too: Gene wanting to have an F1 team. Why would he? As a showcase for his brand, yes, but also because he loves racing and this is still one of the few truly global sports despite its faults. It’s still a great show. We always complain about it but it’s at a pretty high level even if it’s not perfect. Millions of people watch it worldwide. It is still a great sport and being here in Austin with an American team is actually pretty cool. 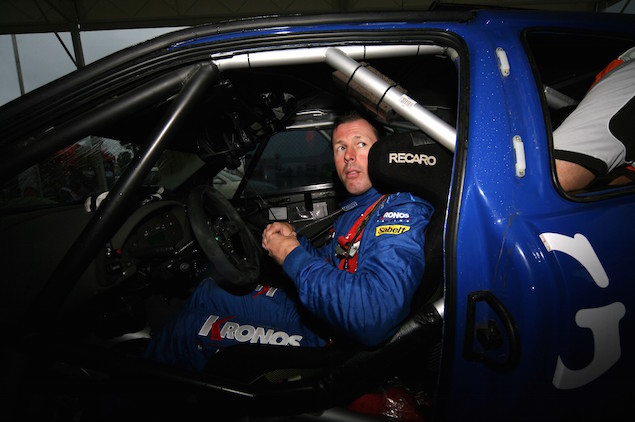 Who is the best driver you ever worked with?

Colin McRae. He was what he was. He could be a difficult customer but he always delivered. He was as genuine as it gets, as crazy as it gets. He was a great driver and he didn’t need electronics and that’s what made it special for me to work with him. I had a few good moments with others too, like Eddie Irvine. He was also something of a special character and I get on better with the more difficult characters in fact than I do with the straightforward ones.

Yes, without a challenge, life gets pretty boring. Another guy I learned a lot from is Carlos Sainz Snr. A great guy and difficult in a different way, being very demanding. I think I got where I got thanks to these guys because they always challenged you and you had to find ways to do things for them. That makes you better. Working with the best, working with Lauda, he’s not easy. They are legends and it’s been good working with them.

When we’re back here in Austin next year, where will your cars be on the grid?

I don’t know, for sure we want to keep moving up, You can’t say it’s to always be in Q3 because that’s pretty tough, but at least to be a constant contender for it. If you are always around that area you will always get points. We just need to be more consistent next year. We always made it to Q2 this year which is good. People forget how difficult it is and we made it consistently pretty safely into Q2 and a few times into Q3. We need to show progress. In whatever you do you need to move forward, otherwise you go backwards.