Force India’s remarkable fourth place in the 2016 Formula One Constructors’ championship came as reward for its strong engineering core led by technical director Andrew Green. The former Jordan and Red Bull man explains what his job entails and how a midfield outfit can put in giantkilling performances with limited resources.

What if we were better off dreaming small? In his fabled collection of essays Small is Beautiful, British economist E.F. Schumacher (no links with seven-time Formula One world champion Michael), wrote: “What is the meaning of democracy, freedom, human dignity, standard of living, self-realization, fulfilment? Is it a matter of goods, or of people? Of course it is a matter of people. But people can be themselves only in small comprehensible groups.”

The mantra could well fit the Force India team like a glove. Of course, the Silverstone-based outfit is not an F1 minnow, but it has turned its human-scale organisation – far from the front-running giants – into an asset.

In the global race for growth, the meaning of words and roles has evolved and shifted along the years. While the driver is still the person at the wheel, the technical director is no longer the one sketching and designing the car on his own, even in medium-size structures like Force India.

“I get involved [at] the concept stages rather than getting involved in the detail. As regards aerodynamics, for example, I look at early concepts, then the aerodynamicists team go through it, and we review the data at the end to see whether it is the right direction to go, whether performance is improving, and then we feed that back.

“I trust the capability of the people in the team to deliver. I don’t like to micromanage them. I prefer giving people freedom to express themselves and spread their wings. From a technical perspective, that takes up the majority of my time. On top of that, I also try to maintain a style of working in the company.” 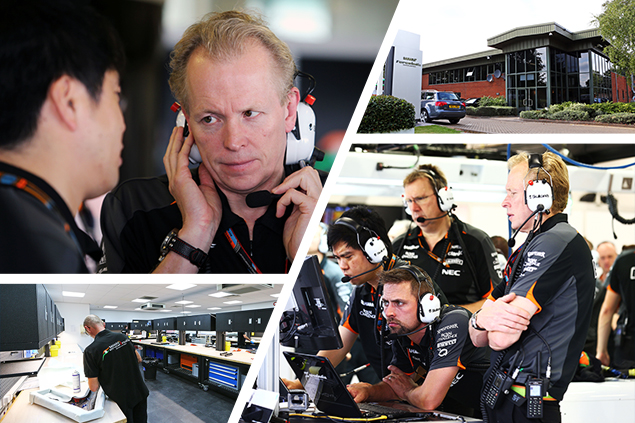 While the days of technical directors working at their drawing board belong to the past (with the notable exception of Red Bull design genius Adrian Newey), so does the idea that they are solely focussed on crunching windtunnel numbers or coming up with a new suspension design.

At the risk of exaggerating, modern-era technical bosses are more involved with the personnel working on the car than on mechanics, even more so in a midfield outfit.

“There is a human resource side of the job, which is very important for a team like us,” Green added. “We are a small team, we are not at the top of the pecking order, and improvement is very difficult. Keeping good people is therefore a challenge, because often we are not the first choice for young engineers who want to come into motorsport.

“They probably think first to Ferrari, Red Bull, McLaren… So we have to make Force India an enjoyable place to work, and that’s something we are working quite hard on. I’m talking to people, motivating them, making sure they are happy, and if they are not, understanding why, making sure they have a life outside work, etc. When people stay, they talk to other people and say: ‘Force India is a good place to work, why don’t you come?’

“That’s also why we empower people, so that they feel they are part of the whole process of racing, from start to finish. When things are good we celebrate, but when things go wrong we don’t need to finger point or get upset: people correct things by themselves. There is no politics, everyone is focused on what they need to do.” 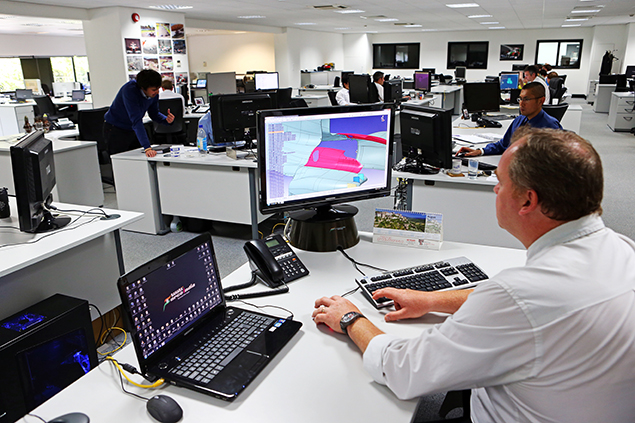