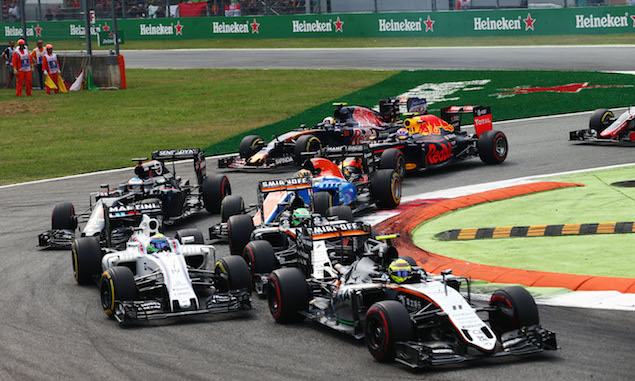 At the end of a record-breaking season - the longest in Formula One history at 21 races - there is little time to rest for the teams. Focus is already on 2017 and the challenge provided by new aerodynamic regulations which could shake up the pecking order, with the drivers also set to work harder at the wheel.

But even in the fast-paced world of F1, most team members will get a little bit of downtime over Christmas and New Year before the countdown begins to pre-season testing. So now seems like a good time to reflect on their respective achievements in 2016.

Today is the turn of the bottom five teams in the constructors’ championship, with F1i rating each team’s season out of ten based on both the car they produced over the winter and the performances they then delivered across the year. First up is a familiar name at the bottom of the standings…