But Rosberg was anything but satisfied with his day's work, insisting instead on his Mercedes' team chocking underperformance all weekend around the Marina Bay harbour.

"Closing the gap is a small positive of course, but the main point is that it was such a disappointing weekend," commented a disgruntled Rosberg.

"To be so far off the pace all of a sudden, and to not understand it is really bad, because how do we know how to improve it ? We can just hope that at Suzuka it will all come to us again."

Given Mercedes' utter dominance up to Singapore, Rosberg believes the chances of the pecking order swinging back in favor of the German manufacturer in Japan next week are good.

"I'm relatively confident because of what the past has shown us. But still, the situation today is very worrying because we don't know why it is the way it is. So who knows if it will continue to be that way at the next race or not."

AS IT HAPPENED: 2015 Singapore Grand Prix

Max made the right call - Tost 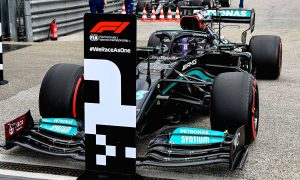 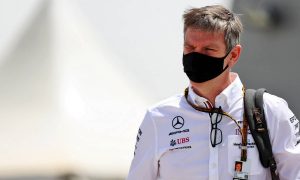