Williams departed North America last week with a mixed bag of results but also with the conviction that only bad luck prevented it from reaching a better result.

Rookie Lance Stroll enjoyed his first points-scoring finish in Montreal while Felipe Massa retired from the race on the opening lap through no fault of his own.

"It was an exciting first race in Azerbaijan last year and now we understand the circuit we can return more prepared for a second Grand Prix," said Williams tech boss Paddy Lowe.

"Baku City Circuit is a 6km anticlockwise street circuit with some similarities to Canada in terms of set-up and characteristic, so we would hope to see a similar performance level for the FW40."

Ex-retiree Felipe Massa is performing like a young charger and should have no troubles putting his Montreal disappointment behind him.

"I’m really looking forward to returning to such a nice country, and to a unique race track, which is in the heart of the city," Massa said in the team's preview.

"There’s a lot of 90-degree corners and a flat out section from Turn 16 all the way down the long straight to Turn 1, where we reach some really high speeds.

"We had a double points finish there last year, and after my early retirement in Canada I hope we can come away with another strong result and some good points."

Lance Stroll's ambition is to carry over the momentum he enjoyed at his home race to a venue the 18-year-old has yet to discover, even in the team's simulator. 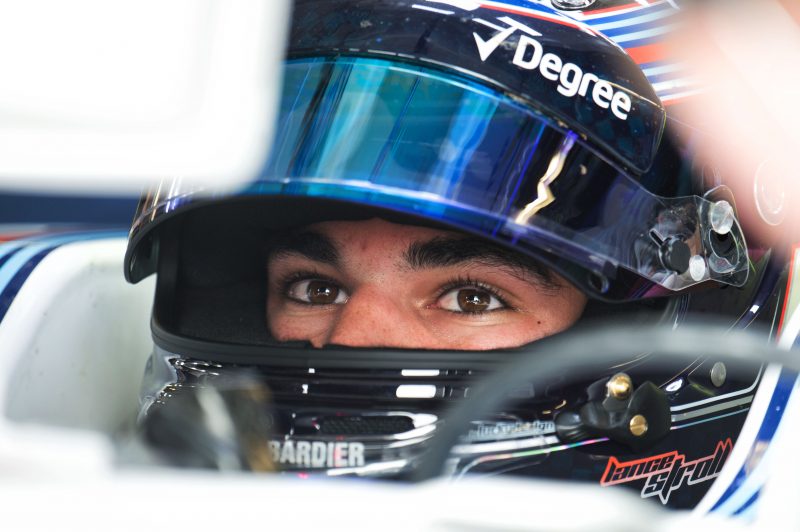 "Going to Baku will be a totally new experience as not only have I never been there before, but last year when the race was on I missed it on TV as I was competing somewhere else," Stroll said.

"I don’t know what it is like yet as I haven’t done any simulator work and usually do this just before I fly to the race.

"The stories I have heard are of a really cool place and so I am really looking forward to seeing it for myself.

"It is yet another new experience and new country for me which is something else that I find exciting about Formula One.

"However, this will be my last ‘new’ experience for a while as I have already raced at the next handful of tracks."

In a nutshell: which tyres for the Azerbaijan GP?

Carey 'proud' to bring F1 back to France and Germany 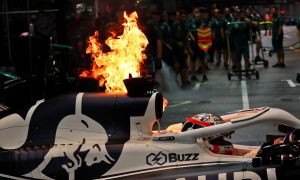