Renault Sport F1 boss Cyril Abiteboul says that the French manufacture would have the ability to supply a fourth F1 team in 2018, potentially opening the door to a partnership with McLaren.

As McLaren and Honda reach breaking point, and with Mercedes perhaps reluctant to release its power unit to the Woking-based outfit, Renault could be perceived as a reasonably good alternative for McLaren.

As far as Abiteboul is concerned, there are currently no reservations about adding a fourth team to Renault's customer list which includes Red Bull Racing, Toro Rosso and its works effort of course.

"We've had the capacity to do four teams in the past," Abiteboul told Motorsport.com.

"It's sometimes been very successful, at the end of the V8 era. It's been sometimes very difficult and painful, at the start of the V6 era.

"I think we are now getting back to a position where we could seriously consider a fourth customer. Reliability will be under control later in this season, and much further next year.

"It all comes down to reliability, in terms of staff, in terms of manufacturing capacity. Because we don't manufacture it means that it's a burden that we are transferring to our suppliers, and we are capable of scaling up and down our supplier customer base. 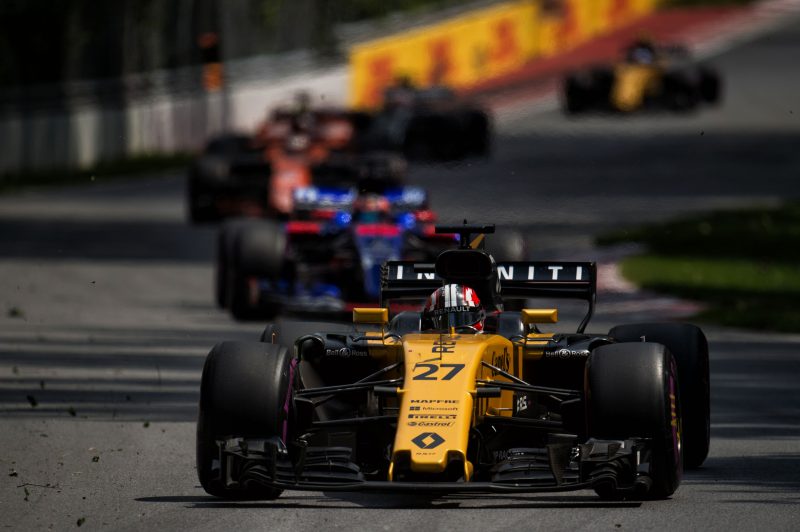 "With fewer engines next year - it's three per driver next season - it makes things even easier to do that.

"I'm not making a statement that yes, we'd be happy to, but are we capable of supplying four teams? Yes we are."

Renault's power unit lags the engine powering Ferrari and Mercedes in terms of performance, although progress is sustained.

But Abiteboul insists that, beyond outright performance, Renault has always offered parity to its customer base.

"I think we are good at scaling down the way we are servicing our customer, and I think it's very well recognised that we have an equity of treatment," said the French manager.

"We may not be the best engine out there, but at least the way that we are treating our customers is the best in the history of F1, and it is still today."

Verstappen to Ferrari in 2018 despite watertight contract?