F1 cars will no longer feature the ubiquitous 'shark fin' in 2018, after McLaren's refusal to back a proposal to retain the appendage for next year.

Initially, F1's teams intended on following the FIA's decision to ban the extended engine covers, but then everyone agreed for 2018 to retain the fin which provides additional commercial space and acts as a visible support for a car's race number. 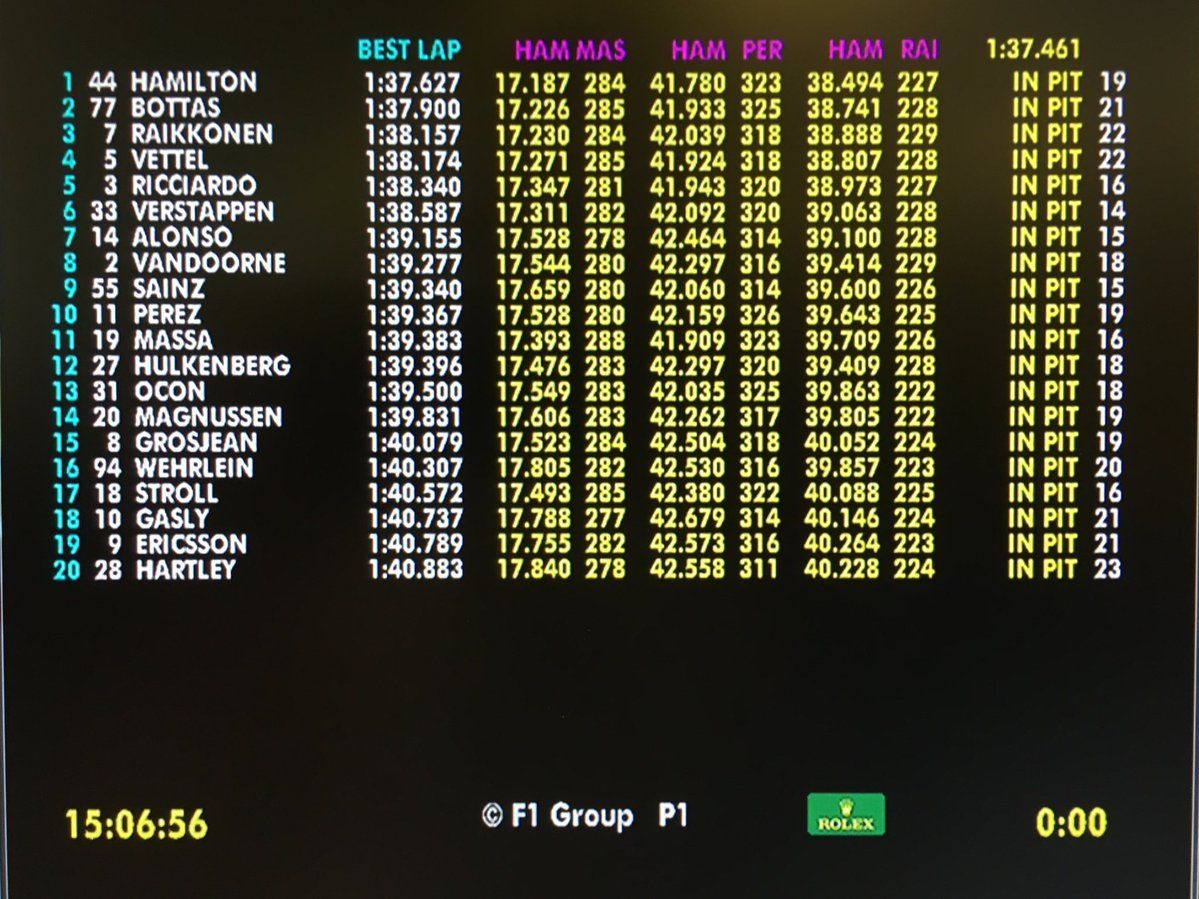 McLaren however was in favour of a smaller version of the dorsal fin, but with a unanimous agreement among the teams necessary to implement change, a compromise solution was tabled.

Ultimately however, it was decided at this week's technical regulations meeting to ban the 'shark fin' altogether, forcing teams to review their work on next season's cars.

"I thought we all agreed we were going to leave it and stick the number there," said Red Bull boss Christian Horner.

"And then in the usual fashion we left the meeting and things changed."

McLaren's Zak Brown defended his team's decision not to keep the 'shark fin' on commercial grounds.

"We've got this big engine fin that blocks the rear wing," he said, "so it was really more of a case of starting to free up some commercial locations on the race car."

Ferrari's Maurizio Arrivabene was confounded by Brown's argument however.

"Somehow Zak is removing the fin and doesn't have that commercial space, and on top of that needs to find space for the (driver) number," said the Scuderia boss.

"So I think there's something wrong here."

"We developed our rear wing on the assumption that the fin will be there, and I think most of the other teams did too," says Force India tech boss Andy Green.

"It's going to complicate matters slightly.

"It means we have to redevelop part of the cars which hasn't been developed because we assumed the engine cover was going to say the same," he added.

"Now it's not so we have to redevelop parts of the car accordingly. It's not a big thing but it's still something we have to do that we didn't think we would have to do."