After many months of analysis and proactive discussions between Formula 1, the FIA and the teams, a draft of F1's future engine platform was tabled last month.

It was a cold reception by the manufacturers however, with Mercedes and Renault believing the substantial changes would inevitably lead to significant development costs, while Ferrari's Sergio Marchionne threatened to pull out of the sport if too much standardization was imbedded into the rules.

The manufacturers were also a bit riled by the level of detail associated with the draft proposal which, in their view, resembled a definitive proposition.

Brawn admits he was caught off-guard by the reactions, saying he was "a little bit shocked at the response we've had".

"Reflecting on it, maybe we could have presented it differently," Brawn said.

"But I didn't anticipate the response to be as strong as it was. We've had another meeting since then and I've made that comment.

"If that is the thing people are most upset about, then I apologise. But let's not lose sight of what we are trying to do.

"If they were uncomfortable with the way it was presented, it wasn't intended that way."

Brawn conveyed to the teams his receptivity to discussion, insisting he was keeping an open mind about change or better solutions, as long as the engine's core values remain intact. 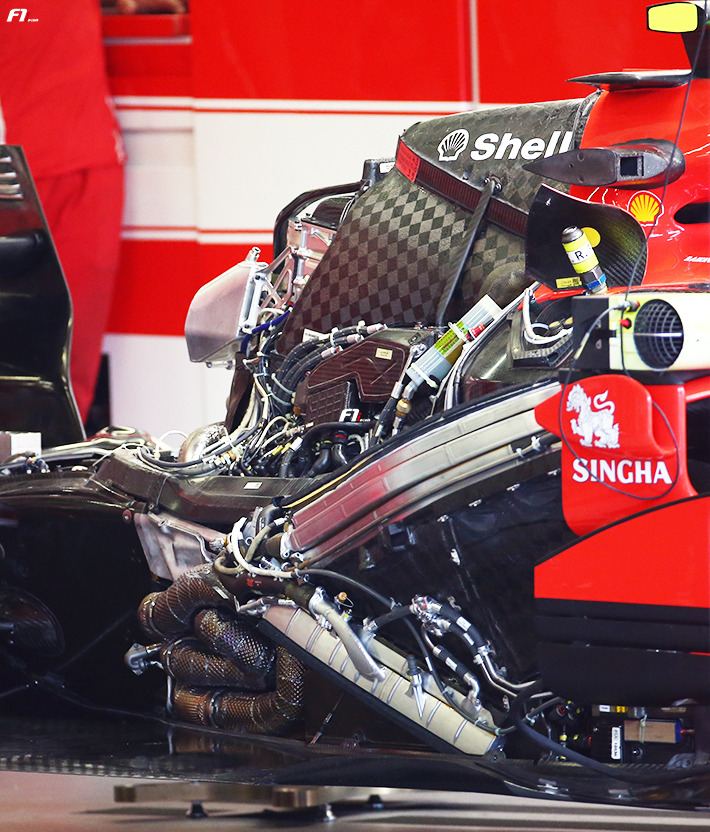 "If a manufacturer can demonstrate that there is a better way of doing it than what has been proposed - i.e. it is cheaper, it is more appealing to the fans, it is something that a new supplier could engage with; any of those factors - then why not?

"We are not wedded to specific solutions. We think with the expertise that we've got and the work we've done, these are the solutions that can work.

"If somebody suggests another solution that they think will achieve the same objective, we are not going to say no."

Regarding Ferrari's quit threats and its regulatory demands destined to preserve the power unit's 'uniqueness' in the future, Brawn accepted Marchionne's view.

"I recognise it is important to keep the identity of a Ferrari or a Mercedes engine. They need to be able to say: 'That is our engine.'

"I don't think we have crossed that boundary but now the proposal is on the table we need to meet with these people and understand what it is they are comfortable with and what they are not," added F1's sporting boss.

"All the manufacturers like a large chunk of the proposal; it is just not the same chunk."