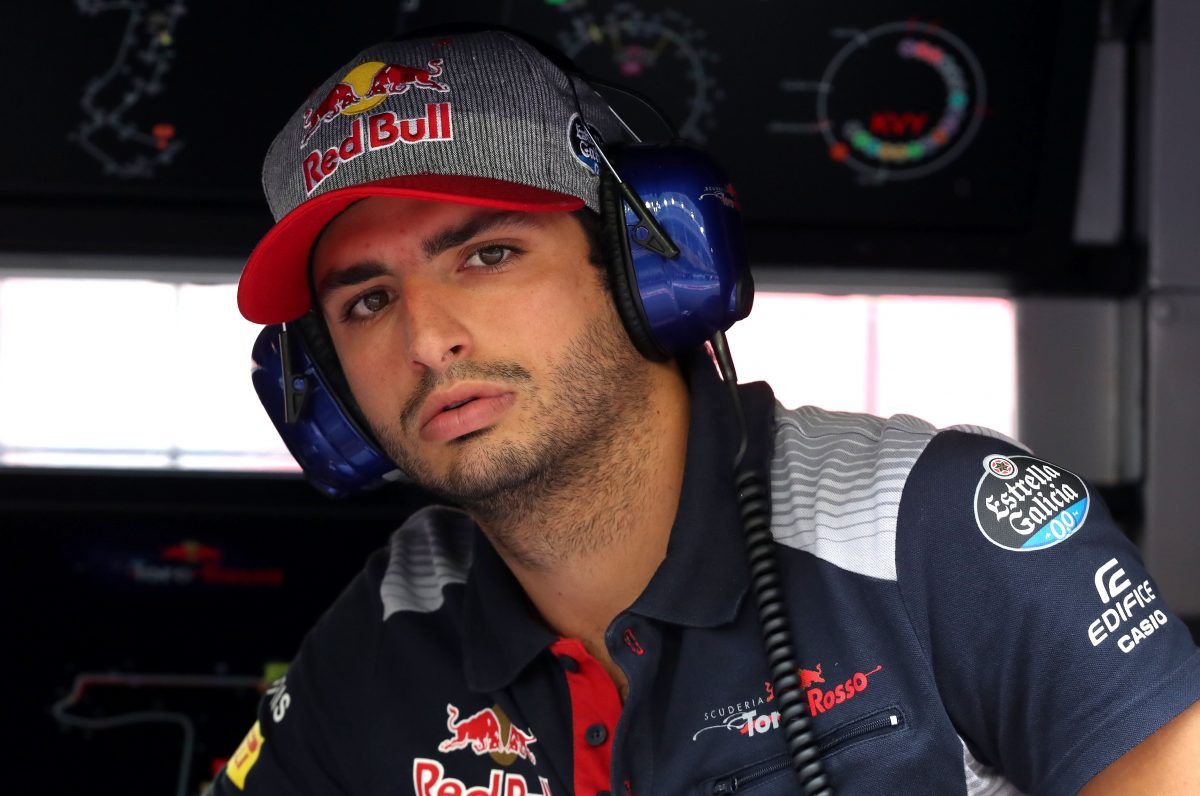 Carlos Sainz was showing signs of wanderlust from early in the season. A number of off-the-cuff comments suggested the Spaniard felt that he had done all he could at Toro Rosso and that he wanted a change of scene. But the Red Bull management weren't about to let such a hot young talent go so easily, and they pointed out that his contract meant he would be going no where any time soon.

Sainz set to work stringing together a consistently impressive season: he finished outside the points only once (at Monza) all year, although he also suffered six retirements. It meant that he was responsible for 48 of the 53 constructors championship points accrued by Toro Rosso in 2017 by the time he was finally granted his freedom in the form of a one-year loan to Renault which commenced with the US Grand Prix.