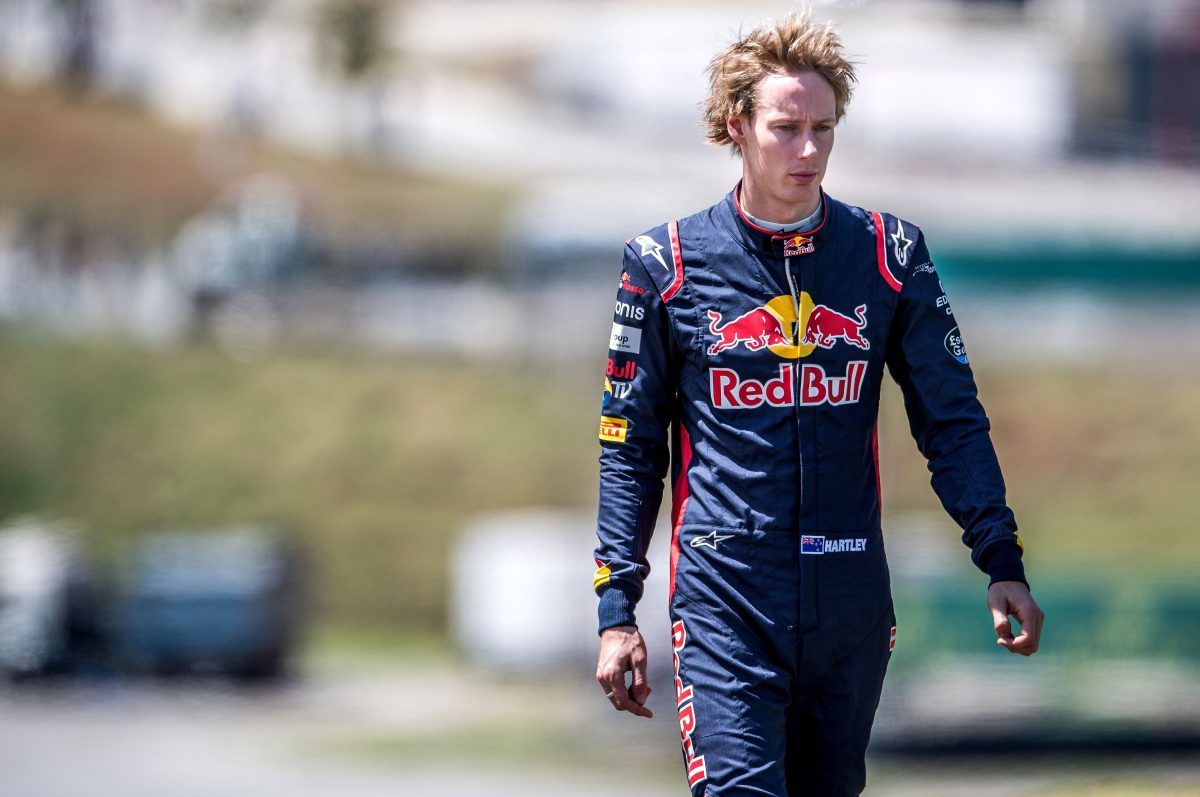 Brendon Hartley's hopes of making into Formula 1 came to an end in mid-2010 when he was dropped from Red Bull's driver development programme. At the time he'd been competing alongside Daniel Ricciardo in Formula Renault 3.5.

Hartley had to find a new direction, which proved to be in sportscars. In 2017 he won the Le Mans 24 Hours race and the FIA World Endurace Championship with Peugeot. Not long after, his old Red Bull mentor Helmut Marko was on the phone. How would Hartley feel about racing for Toro Rosso in the US, after the team had agreed to release Carlos Sainz to Renault?

The Kiwi driver leapt at the chance. A one-race deal ended up stretching to the end of the season. However, power unit penalty points amassed before Hartley even joined the team, together with two new engine-related failures, prevented him from finishing higher than 13th.

It was still enough to persuade Toro Rosso they were onto a good thing. They offered Hartley a full-season deal for 2018, proving that good things do indeed come to nice guys who wait.