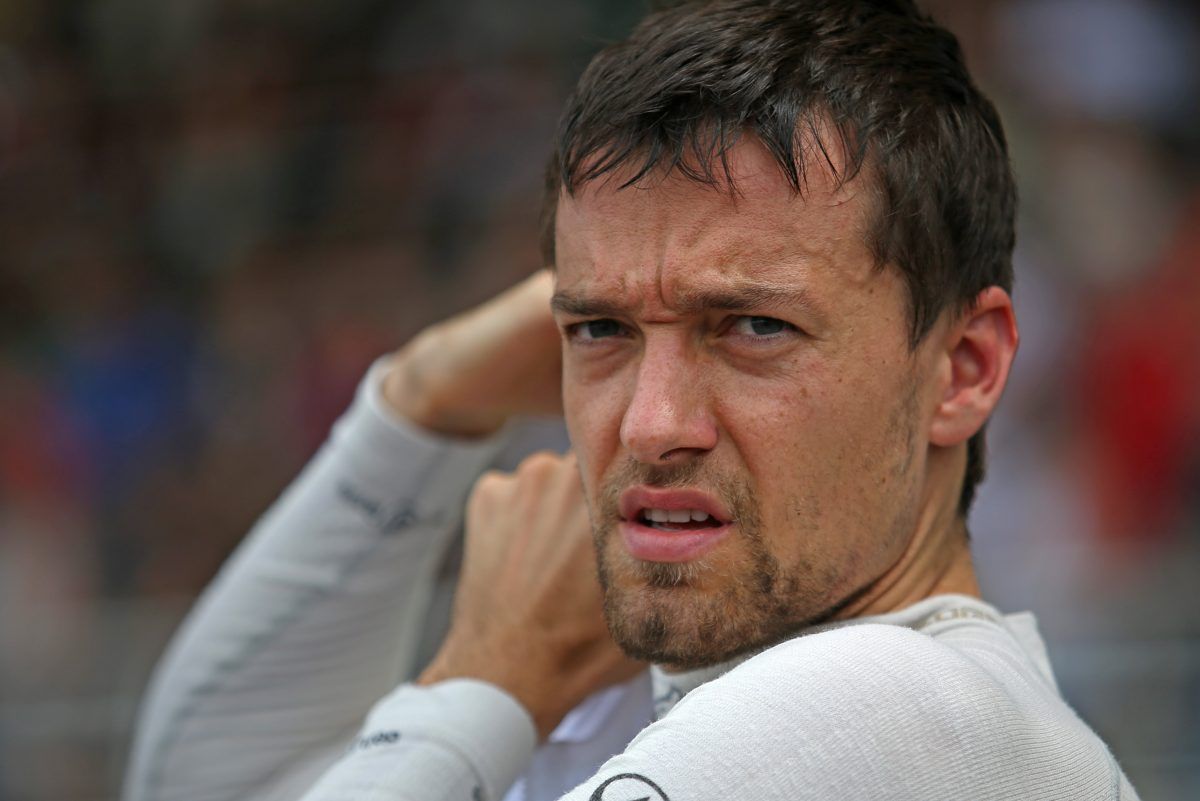 Poor Jolyon Palmer. If he didn't have bad luck, he'd have no luck at all. The 2014 GP2 champion made his Formula 1 début with Renault in 2016 just as they were getting over a brush with financial near-death as Lotus the previous year. Resources were limited and he did well to finish in the points even once.

But as Renault grew in confidence and performance in 2017, Palmer seemed unable to keep up. He wasn't helped by a string of reliability issues that always seemed to strike his side of the garage before that of his team mate Nico Hülkenberg.

Whatever the reason, the imbalance between the pair became impossible to ignore: Palmer was out-qualified by Hülkenberg all season and didn't finish in the points until Singapore, by which time it was an open secret that Renault was negotiating with Carlos Sainz to take over the race seat. Palmer finally bowed to the inevitable and left the team after Japan.

Gasly hopes to fight for points 'every weekend' in 2018