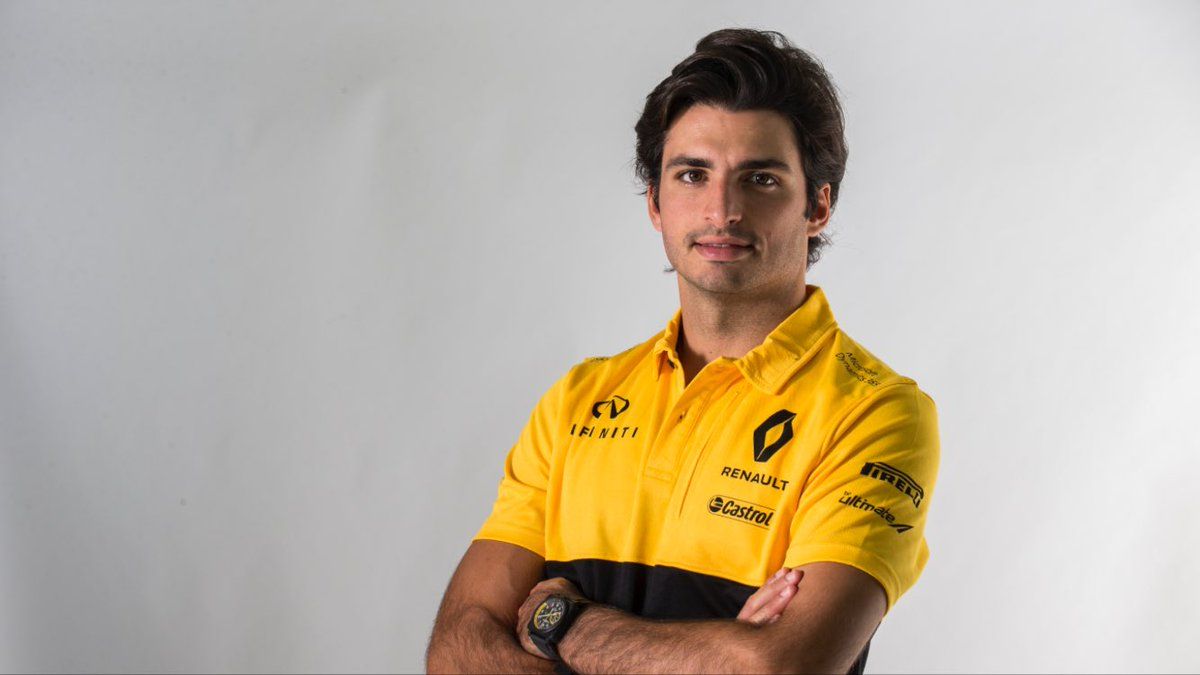 Carlos Sainz started the year at Toro Rosso, but he was sending out clear signals that he wanted a change of scene. This was initially resisted by his bosses in the Red Bull driver development programme. They still saw him as a hot young talent in whose career they'd invested a lot of time and money. H

owever, providence eventually intervened to make Sainz a key part of a complex engine deal between Red Bull, Toro Rosso, Renault, Honda and McLaren. He was duly dispatched on a one-year loan to Renault, starting four races early at this year's US Grand Prix.

Sainz was seventh on his début, but was then hit by retirements in two of the last three races of the year. Even so, it was useful experience for the Spaniard who will now be able to hit the ground running in 2018 when his primary objective will be to out-perform his new team mate Nico Hülkenberg.

Gasly hopes to fight for points 'every weekend' in 2018