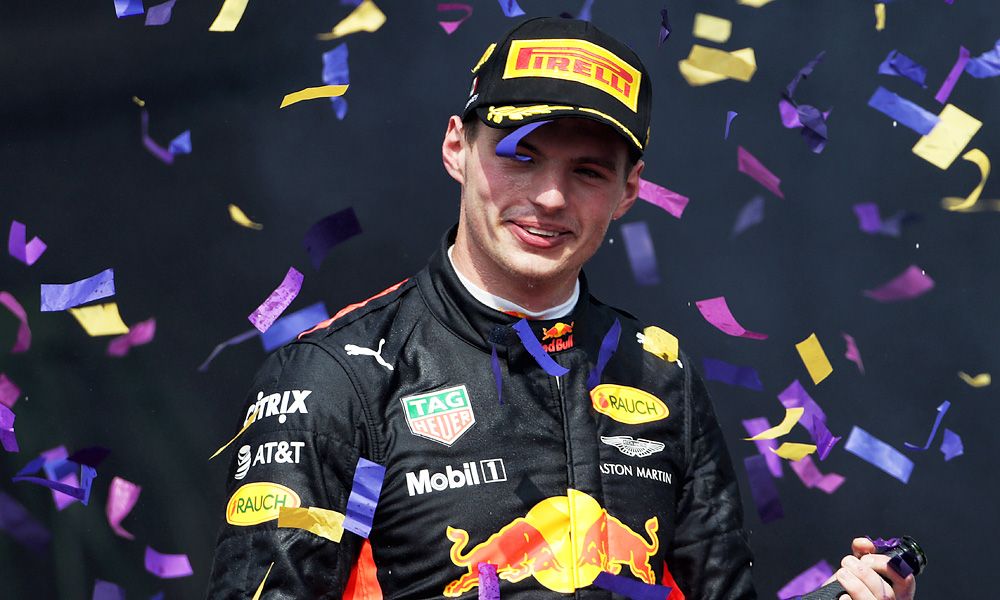 There's no question that Max Verstappen is Formula 1's latest global superstar. One look at the packed grand stands at Spa-Francorchamps proved that - you had to wear sunglasses just to avoid being blinded by all the orange. Verstappen's first full season at Red Bull has unquestionably vindicated all the acclaim he's attracted since entering the sport in 2015.

He's a young man in a hurry, and he didn't take it well when engine unreliability quickly crippled any hopes he had of making a run for the world championship. He failed to finish seven races this season, and completed only 819 of 1196 laps - less than any other driver who took part in all 20 races. Even Fernando Alonso had more time on track.

Verstappen started hinting that if Red Bull couldn't sort out its problems, he might go elsewhere. Fortunately the team did indeed start to get on top of things, and the second half of the year was much more positive. He finished the last six races of the season in the points, with wins in Malaysia and Mexico and a runner-up spot in Japan. Max was a much happier young man when the season ended, with a brand new contract extension at Red Bull in his pocket to prove it.

Todt: 'Too much reliability among the top F1 teams'

Ricciardo weighs in on the great 'grid girls' debate