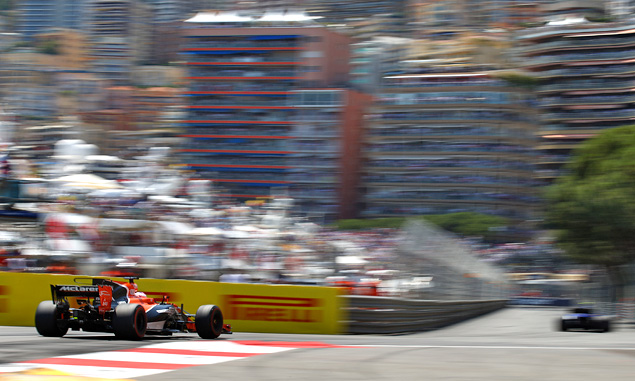 Meanwhile back at Monaco, McLaren pressed Jenson Button back into service for one last outing. He impishly promised that he would "pee in the seat" in a pre-race transatlantic phone call with Alonso. McLaren's situation was such that Button didn't have to take the weekend seriously, but retiring after tipping Pascal Wehrlein's Sauber onto its side at Portier was not the way he would have wanted to go.

Button wasn't the only driver to make his swan song appearance in 2017. Felipe Massa - who, like Button, thought he was done with all this at the end of the previous season - had come back not just for one race but a full season encore. He even seemed ready to continue into 2018, but by the end of the year the Williams team had other ideas and gently coaxed him towards the exit.

Not everyone gets the sort of longevity in the sport enjoyed by Button and Massa. Renault's Jolyon Palmer had been in the departure lounge for a while now, and was finally kicked to the kerb after the team secured the services of Carlos Sainz as part of a complex multi-team engine deal that still gives us a headache even to think about.

Kvyat's bumpy Formula 1 career also came to an abrupt but not particularly surprising end this year. After his demotion from Red Bull in 2016, he was benched without warning for Sepang and Suzuka in favour of Pierre Gasly, recalled due to necessity at Austin, and then fired. Toro Rosso really doesn't do 'gentle' or 'subtle' when it comes to driver decisions.

Perhaps the unkindest cut of all was Pascal Wehrlein. He did everything and more that was asked of him this year, and was responsible for all of Sauber's points in 2017. Unfortunately, back room politics saw Wehrlein become the undeserving casualty of a game of rigged musical chairs at season's end. 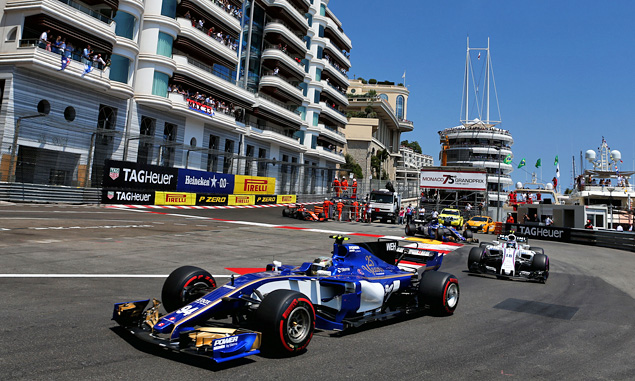