Toto Wolff believes that as much as Lewis Hamilton is his own man, the Mercedes driver is unlikely to leave the sport unexpectedly, à la Nico Rosberg.

Hamilton's current contract with the German team runs until the end of 2018, and all signs point to an imminent extension as the four-time world champion and Mercedes hold talks about the future.

Regardless of the outcome, Wolff doesn't believe his driver will leave the sport on a whim despite his independent character and the fair amount of leeway offered to him by Mercedes in his everyday life.

"I think Lewis is a free spirit," Wolff said in an exclusive interview with ESPN.

"Lewis doesn't want to be put in a box with people saying, 'You need to behave like this and do this to be a racing driver'.

"One of the key things for him is to be free and be able to decide what he wants to do. And in a certain way, keeping all the options open is something that takes pressure off of him.

"He could be doing something completely different in a year or two or three's time and I am aware of that, but equally I know he will protect the structure and not just say, 'I'm out of here tomorrow'.

"But this is part of his strength actually."

But a vigorous pep talk by Wolff in the Austrian's kitchen at the end of the year cleared the air between himself and Hamilton. Thereafter, interests converged once again, and today the relationship between the two men has never been closer. 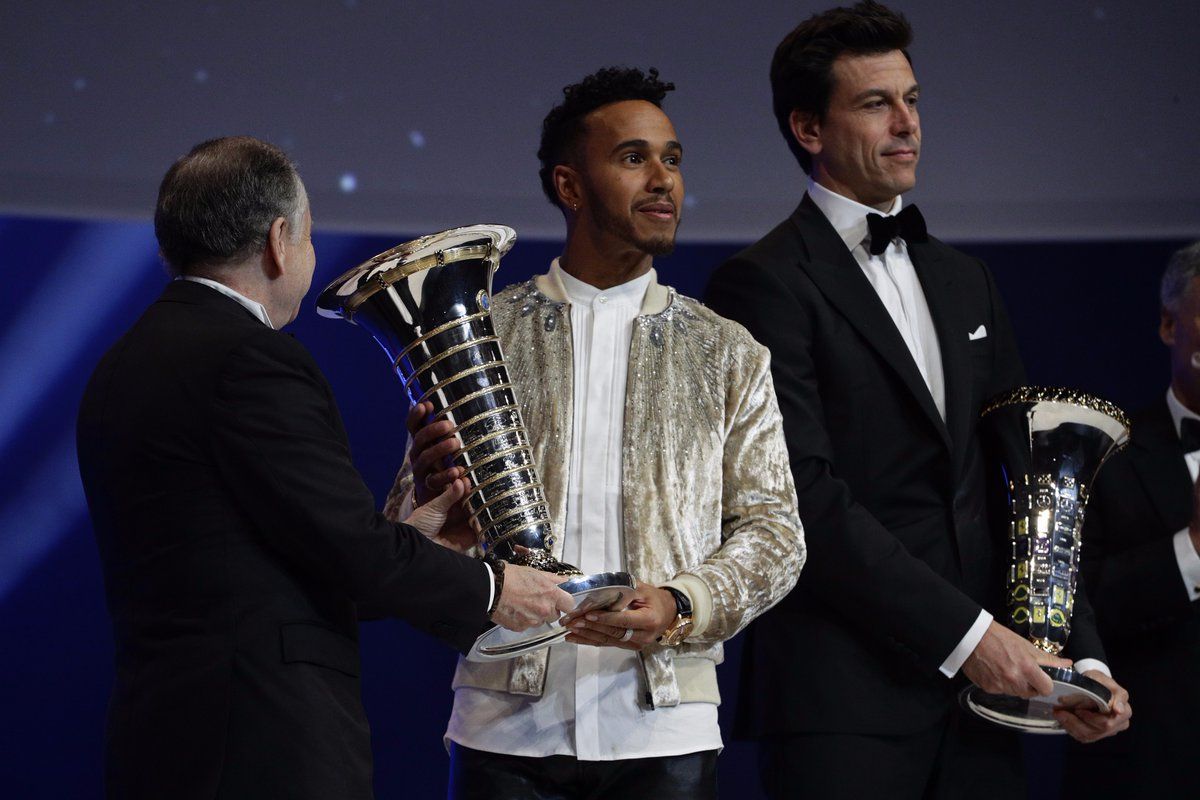 "Somehow we have been working now with each other for five years and we are brothers in arms. We share the same objectives, we want to win as many races as possible and as many championships as possible, and this has bound us together, " says Wolff.

"Some frustrations built up in the last year due to the rivalry between Nico and Lewis and reliability issues that were on his car last year and we let it all out in the kitchen discussion.

"We acknowledged each other's frustrations and that is an important step forward in any relationship, to understand where the other one is coming from," adds the Mercedes boss.

"This has helped and we've thought about it over the winter in so far that all the other things that were happening -- James [Allison] coming [as technical director] and Valtteri [Bottas] joining the team - the relationship has become much stronger.

"And on our joint journey, hopefully over some years to come, this is an asset."