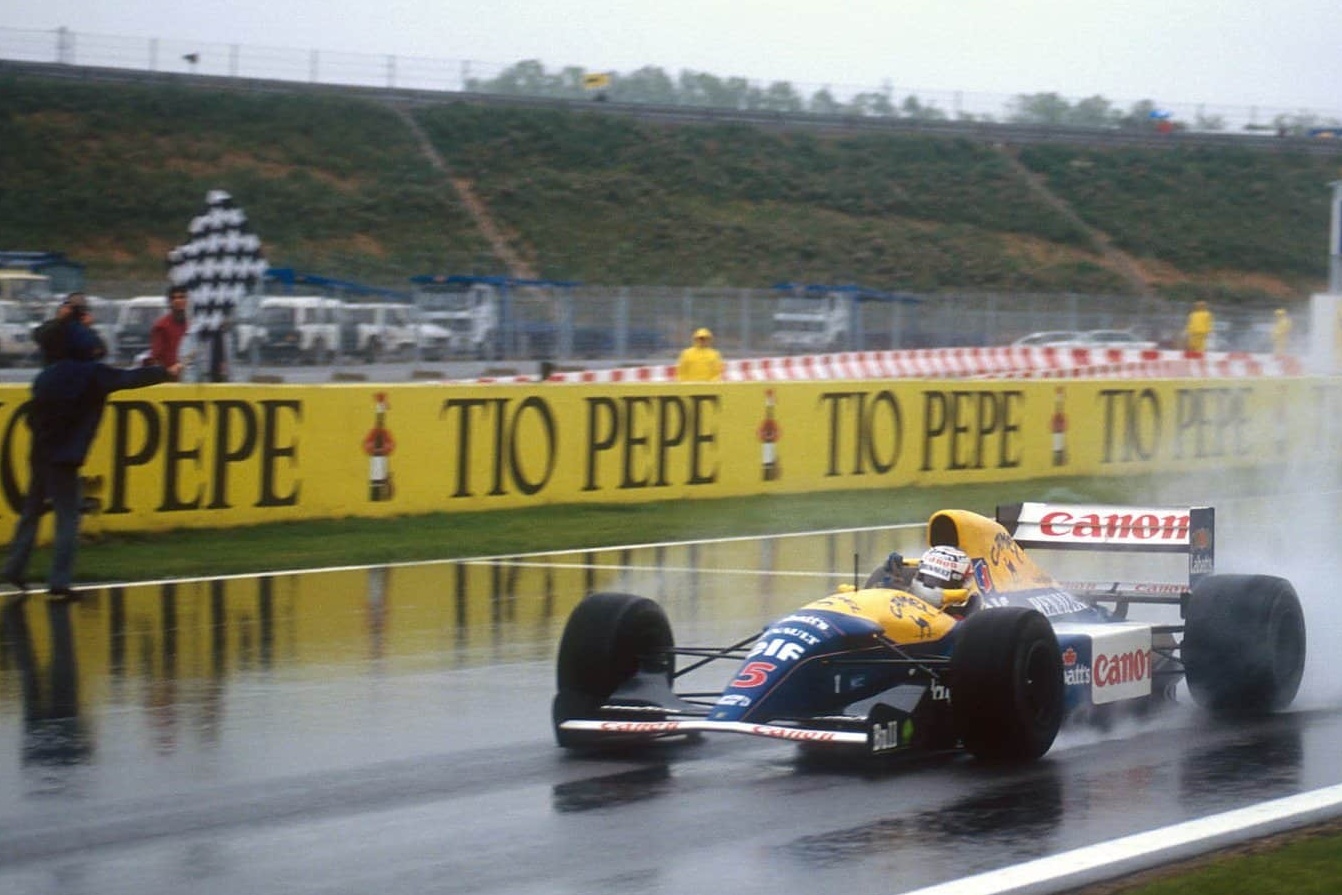 On this day in 1992, Nigel Mansell conquered his fourth consecutive win of the season when he dominated his rivals and the elements in the Spanish GP at Barcelona.

It was a lights-to-flag win for our Nige but one that was made quite difficult in the latter stages of the race by a torrential downpour that drenched the Circuit de Catalunya.

But Mansell put Williams' FW14B engineering marvel to good use in the changing conditions, so much so that F1 reporter Mike Fogarty suggested in the post-race press conference that the Briton had enjoyed an unfair advantage over the field thanks to the car's active suspension.

An irked Mansell rolled his eyes and fired back: "Is he on the same planet or not?" he quipped. "Are you serious, my friend? If you are, you should see a psychiatrist. You're stupid." 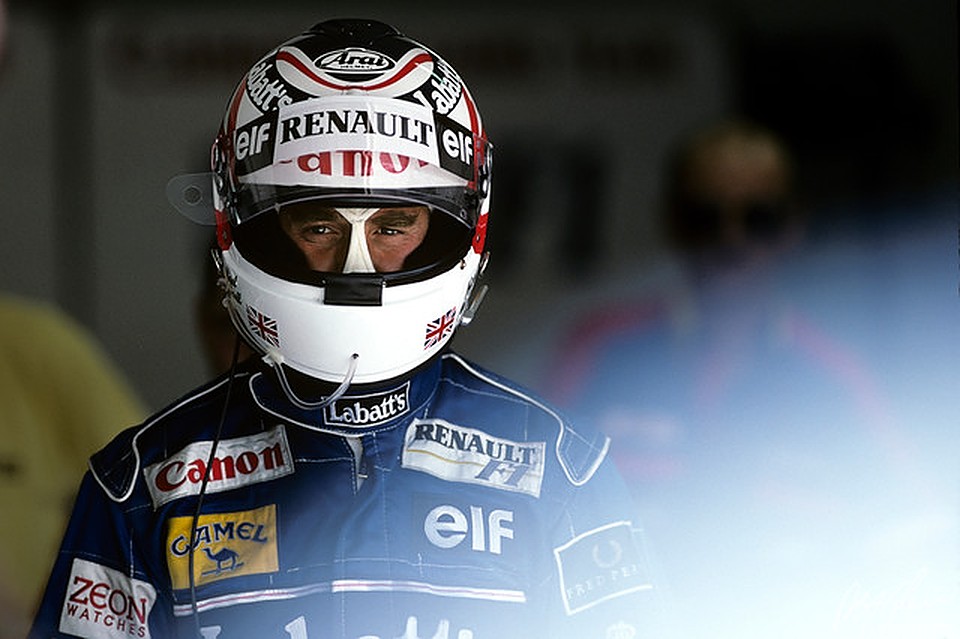 Farewell to Tony Brooks, legendary F1 racer from the 50s