Fernando Alonso isn't where he wants to be yet with his United Autosports Ligier after concluding Daytona's 'Roar before the 24' test out of the top ten.

The McLaren driver made his official sportscar debut with the #23 United Autosports Ligier LMP2 which he'll be sharing with Lando Norris and Phil Hanson in this month's Daytona 24-Hour endurance classic.

Alonso believes work will be required to extract more speed from their mount to contend for a race win when the team returns to Florida in a few weeks.

"There are still little changes going on and it's the same with the performance of the car," said the Spaniard.

"Obviously it's early days, it's only testing, but we need to find more pace and hopefully be more competitive when we come back in the race."

Alonso focused his attention on getting acquainted with his new environment, and while he was satisfied overall with the team's smooth running he felt he could have put more mileage under his belt over the course of the three-day preliminary test.

"The amount of laps is not huge but it's better than nothing and I feel more prepared now for the race, for sure," he said.

"It was a good weekend to work with the guys, with the team, with the teammates and enter into this mood of sharing everything and adapting and making compromises between all of us to be happy all around.

"That was the main priority for the weekend and it's what we achieved. That was a positive thing.

"Probably the biggest surprise was the little time that you spent in the car. The sessions were not very long and you share the car so you lose a little bit of time in the driver changes, in the set-up changes and you ended up doing very few laps. 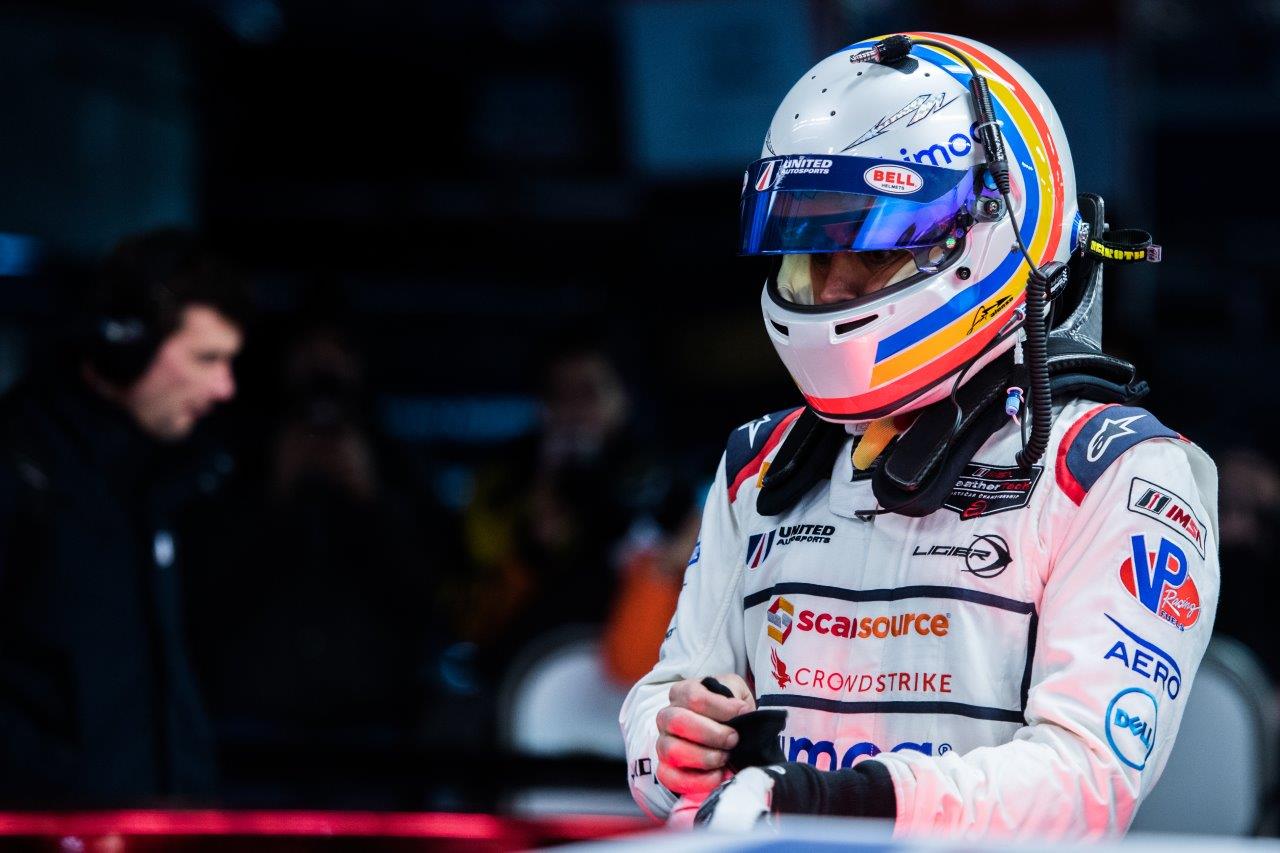 "That was maybe the surprise and what I was missing this weekend but I think that's part of the game and in the 24 Hours we will accumulate enough laps for sure."

Asked whether he encountered any issues with slower traffic or running under the floodlights during testing, Alonso insisted neither had been a problem.

"It was no big difference compared to the daytime," he said of Saturday's night-time running.

"Also in F1 we have some night racing in Bahrain, Singapore and Abu Dhabi. The circuit is quite well illuminated here, it's maybe not like other endurance circuits so I found no big issues there.

"Same with the traffic, that I was a little bit afraid of. There are always some moments and some risks when you are overtaking cars here and there or if they are fighting each other but that's a normal thing that everybody will face, not only us the rookies.

"So that's something that we should be on top of for the race as well."

Hamilton whips his team mates, but by how much?