Carlos Sainz Sr. is expecting his son to take a step forward this year in F1 based on the package Renault will be putting on the track in 2018.

Sainz Jr. left Toro Rosso in late 2017 for an early entry into the Renault team after Red Bull agreed to loan the Spaniard to the French outfit for a year.

Renault pulled the covers off its new R.S.18 earlier this week and Sainz Sr. is confident his son will have a competitive package at his disposal in 2018.

"He is preparing for the season with a lot of enthusiasm," 55-year-old Sainz told EFE news agency.

"The tests start next week, the Renault was presented this week, he's very excited and those of us who are with him are too," the two-time rally champion added.

"From what he says, he is confident that they will take a step forward," Sainz said. 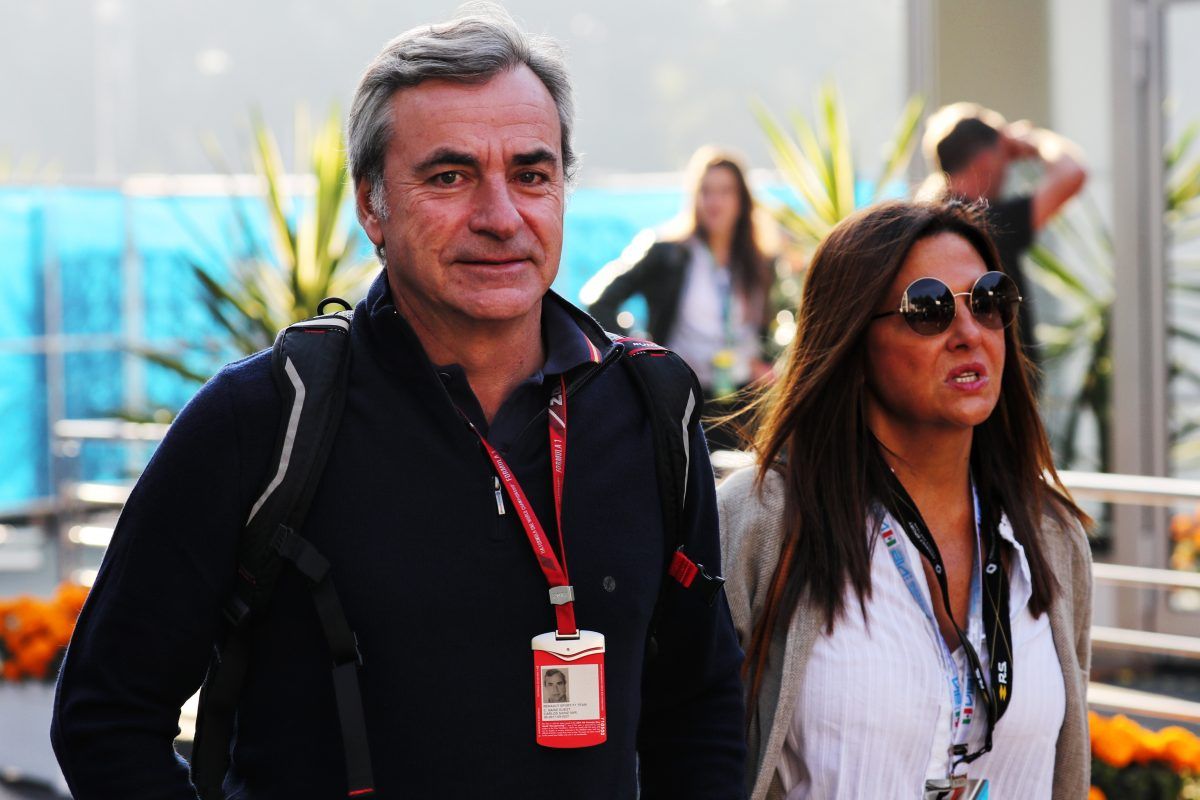 The 23-year-old says he has settled in well with the Renault team since his four outings with the squad late last year.

"I have the impression of building a team around me," Sainz told L'Equipe.

"We have a good chance of doing great things together. The goal is to get closer to the best teams, but it's impossible to say exactly where we will be.

"We're not thinking so much in terms of championship position but rather pure performance," said Sainz.