Formula 1 fans will be treated to the sport's first-ever marketing campaign this year destined to promote Grand Prix racing on a global basis.

Liberty Media has entered its second year at the helm of F1, and slowly but surely transformation is taking hold as the US media giant ushers the sport into the modern digital age.

While former supremo Bernie Ecclestone was always resistant to change and investment, Liberty is determined to boldly take F1 where it has never gone before in terms of promotion and marketing, thanks to a full blown global campaign.

"We will have our first marketing campaign for F1," commercial boss Sean Bratches told Motorsport.com.

"The concept of it is 'engineered insanity'. These two polarised concepts are amazingly played very well in F1 together and there are so many elements played in the sport – that we have built a marketing campaign around that.

But F1 will also activate or enhance other media or promotional areas of interest.

"We are also rebuilding our website. We have a brand new eSports platform. There will be four fan festivals this year. We are detonating the fan zones at GPs, added the American executive.

"We have just launched Hot Laps, which will be epic. We are also totally reappraising the Paddock Club."

"We will totally revitalise the way F1 is produced," he said. 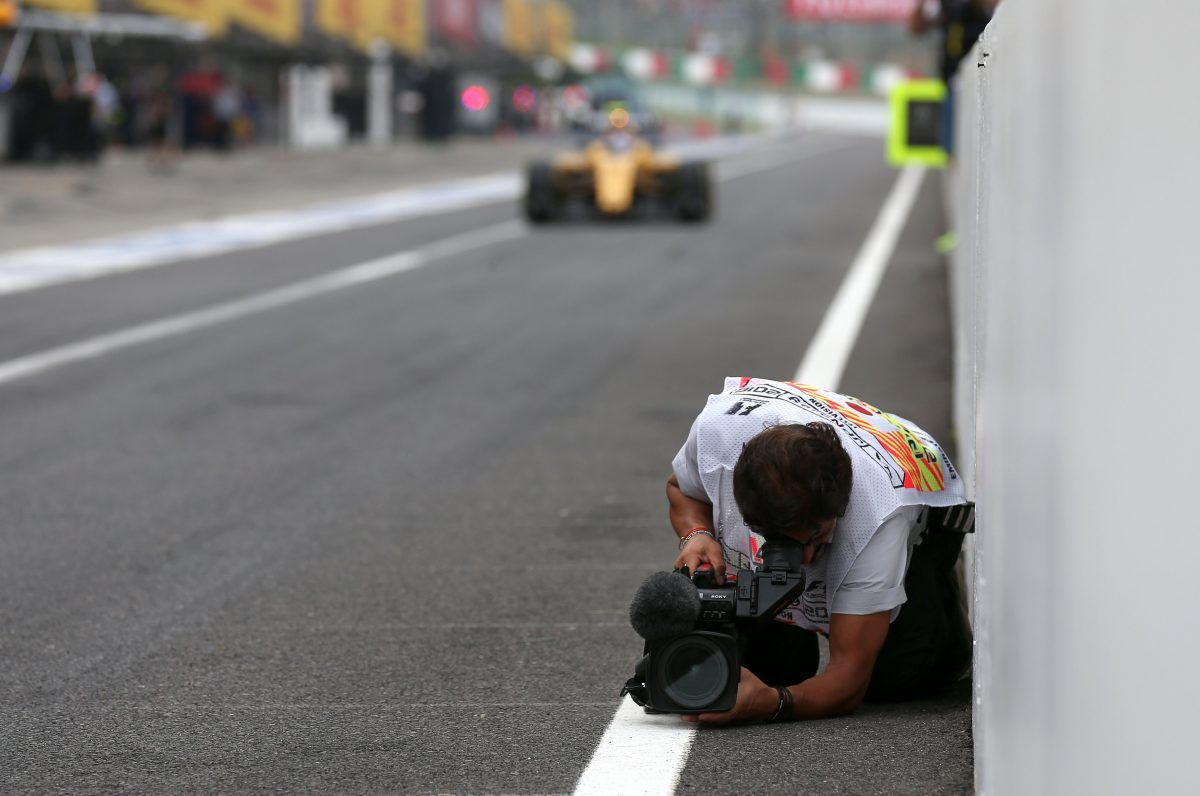 "We will also have 25 spotters around each Grand Prix to call back to race control and tell them where overtaking is about to take place.

"From a graphics stand point we will have a brand new package – putting them in a local language and also putting MPH in countries that use MPH. We are doing a lot to amplify the experience."

Finally, following strenuous negotiations with media rights holders, F1's much expected streaming 'Over The Top' offer has been finalised.

We are going to launch in China, USA, Latam, other than Brazil, Germany, France and a number of other Nordic countries," said Bratches.

"It's been a very complicated proposition. With the media rights agreements we had this year, previously none of them would have permitted us to do that.

"But we have managed to come to terms in many of the territories, and we think we have done so in a win/win way."

Lowe: Williams 'pushing to the limit' for big step forward