Carlos Sainz feels he has yet to get into the thick of things with regard to testing and pushing his new Renault R.S.18, but a clean second week of testing in Barcelona will be necessary.

Weather-induced limited mileage disrupted teams' development programmes during Week 1 of pre-season testing in Barcelona, with Renault just another victim of the climate's vagaries.

While he clocked in on Thursday with 151 laps under his belt, Sainz insists he was nowhere near approaching his or the R.S.18's initial potential, but the Spaniard does feel the car's capacity is promising.

“I haven't tested yet,” Sainz said.

“I have run but I haven't really started testing the car, setting it up for my liking, going in one direction, the other.

“I haven't felt fully at home yet in the car but that's why I think we have still very big potential ahead of us.

“If we start doing things properly and we start testing and we start going in the right direction, I have still big margins of improvement to be more comfortable in the car.” 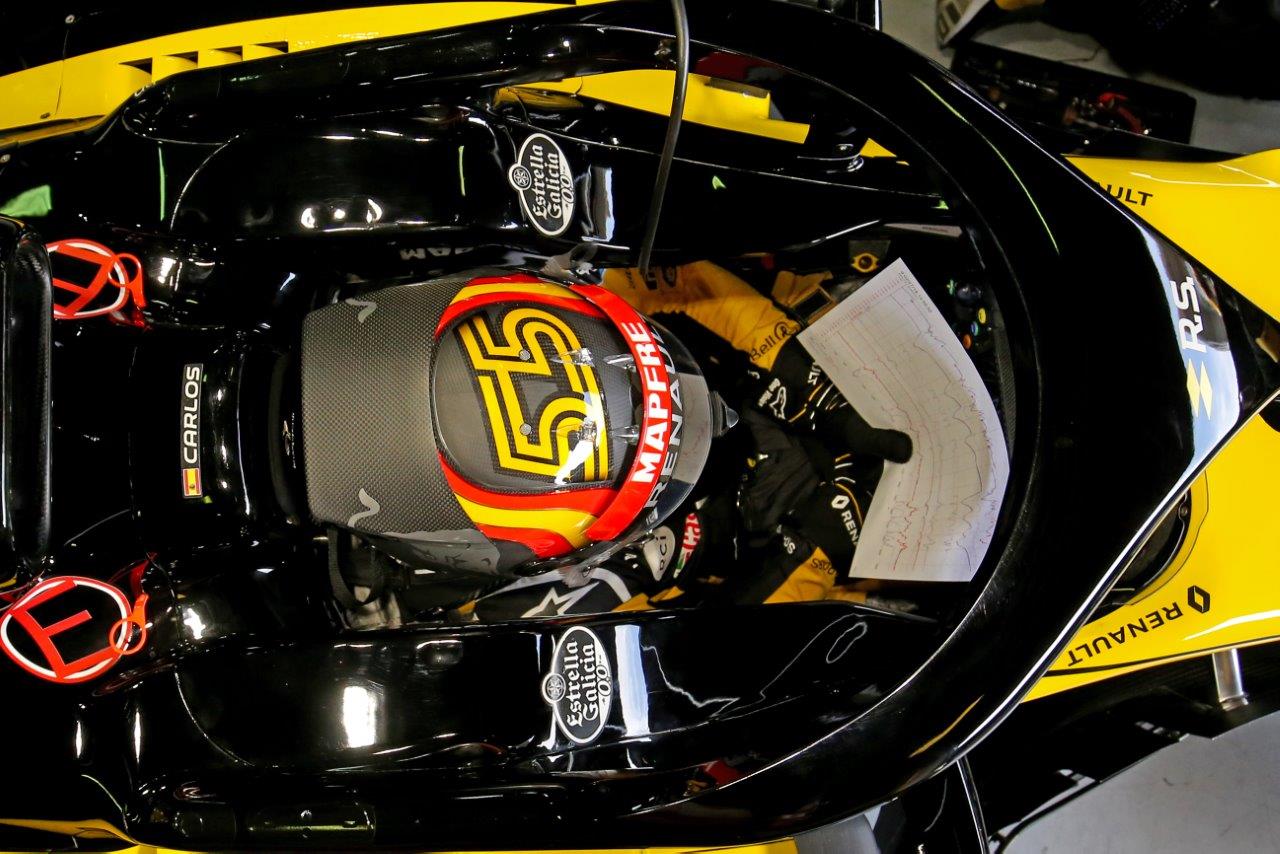 Running at a fair distance from pace-setter Lewis Hamilton on Thursday as he progressively got acquainted with his new mount, the 23-year-old was neverthemess impressed by the R.S.18's behaviour when shod with Pirelli's medium compound tyre.

"To get the medium to work is a positive sign, there's not many teams out there who are really running the medium, and today we managed to switch on the medium and do a good long run on it.

“Balance-wise, still not there, still we have huge margins of improvement, so I'm going to be patient, wait for next week.”

Next week's second leg of pre-season testing will hopefully allow Sainz to delve deeper into his car's potential with unhindered running and further development work in preparation for Melbourne's curtain-raiser round.

“I think I have time, personally,” he said.

“I don't know the others, but I think if we have a clean week, I have time to do some maybe shorter runs and go through more tyres and just go in different directions.

"I think I have time, but then we will need a clean week.”

Ericsson sees Sauber as team with 'biggest change' in 2018