Marcus Ericsson believes the biggest transformation among all F1 teams this year has come from Sauber, for which the Swede is set to begin his fourth season.

The Swiss outfit has indeed seen a series of major changes for 2018, enjoying the use this year of a current-spec Ferrari power unit and a the benefits of a solid commercial relationship with Alfa Romeo.

"Obviously some teams have changed power unit manufacturer so they will have had to change some things, but I think just looking purely at the car side I think we have made the biggest change," Ericsson said.

"We have changed so much both mechanically and aerodynamically.

"We have a two-year newer engine, so we’re probably the ones that have the newest or most different package."

Ericsson expressed caution however over the C37's performance short term, insisting extensive mileage and a period of understanding will be required to tap the machine's potential given the design's radical departure from last year's car. 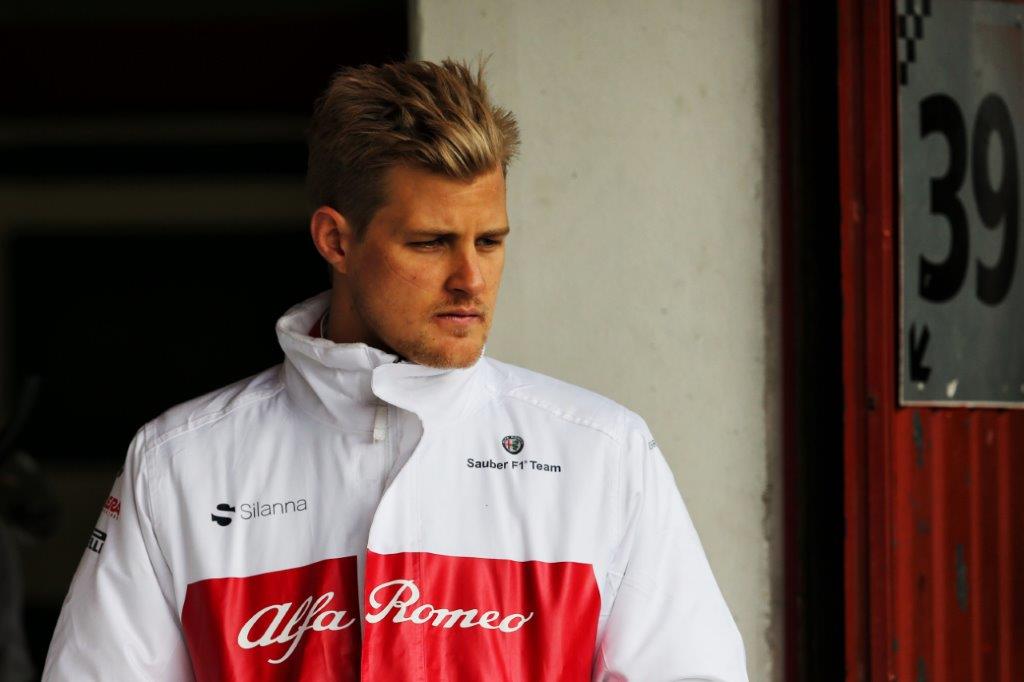 “Yeah that is a risk,” the Swede admitted, “because we have such a different concept compared to last year we need every lap we can get to understand it.

“We can already see there is a lot of potential in it, but we need to have time to sort of explore the different set-up options and see how the car reacts to these kinds of things and we haven’t really been able to do that much this week.

“So of course for a team like us it’s not great to have this kind of weather, but next week is supposed to be good and then we need to try and do as many laps as possible and just make the most of it.”

Big margins of improvement in store for Sainz and Renault

Hamilton determined to keep Verstappen off his turf