Mercedes technical director James Allison says the team's power units were running as strong on the last day of pre-season testing as they were at the beginning of the two-week arduous schedule.

Lewis Hamilton and Valtteri Bottas completed a total of 1,040 laps of the Circuit de Catalunya - or 4,841km - over the course of eight days without ever encountering the slightest engine issue.

Mercedes' rock solid reliability is just further testimony to the degree of excellence achieved by the Silver Arrows outfit on the eve of a season which will see each driver limited to just three full power units for the full 21-race campaign.

For Allison, Mercedes' outstanding durability is a clear warning to rivals.

"Even with all the mileage we've done it's chastening to note that we have not yet come close to completing the full life cycle of core components such as the engine and the control electronics," Allison said.

"Eight days of winter testing is a punishing schedule. All of us out here at the track and those who have supported it back at the factories are feeling the cumulative loss of sleep.

"But I think we can look back on these two winter tests with some satisfaction, having designed, planned and then executed a very complex series of tests with some competence." 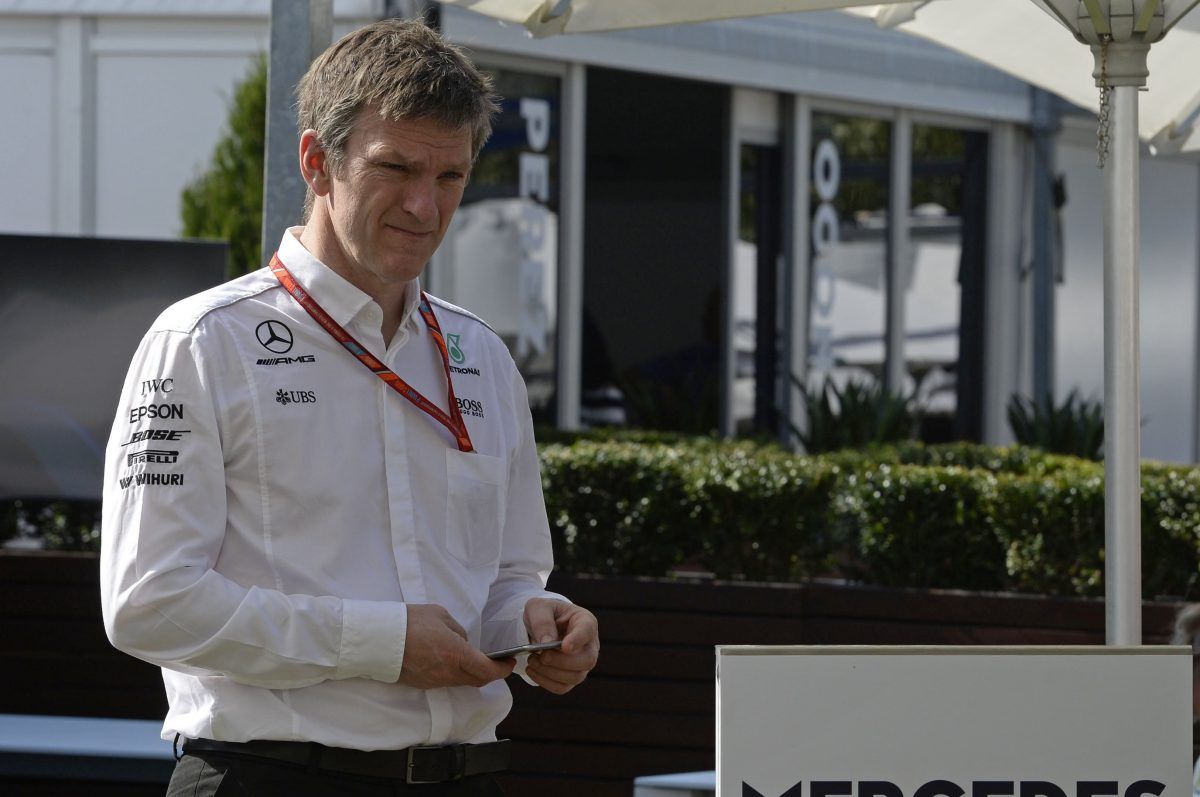 Mercedes' robust power coupled with a W09 chassis which has shed the weaknesses of its predecessor while retaining its qualities, according to Hamilton, could put the team once again at the top of the pecking order in Melbourne.

While confident, Allison refrains from making any predictions however, not knowing the degree of development which Mercedes' rivals may implement in the next two weeks.

"Although we make our best efforts to try and figure out our competitive position, we don't know what the other teams are going to do between now and Melbourne and we don't really know with full accuracy what they've been doing here," he said.

"So there's all sorts of reasons to be cautious - but this has been a good winter test. For now we can be content that we've managed to deliver that, and we look forward to Melbourne."

Alonso finishes testing with a flourish with 'ambitious' MCL33