The Circuit of the Americas, the home of the US Grand Prix, will add new kerbs this year to avoid the controversies which marred last year's race in Austin.

FIA race director Charlie Whiting confirmed that the changes would be implemented for this year's event scheduled on October 21.

Red Bull's Max Verstappen was at the center of a firestorm in 2017 when he was disqualified from the US GP for breaching the circuit's track limits while overtaking Ferrari's Kimi Raikkonen for third.

The decision prompted an angry reaction from the fans and the Dutchman's team.

Whiting insisted the FIA's approach to track limit transgressions would not change this season, but hopes the changes will deter drivers from venturing beyond the boundaries.

"No change of approach, but again, as we did between 2016 and 2017, if you remember Mexico 2016 we had Lewis cutting across the first corner and that didn’t happen [in 2017] because of the measures that we took there," Whiting said.

"I think everywhere that we go now, we really are getting much closer to eliminating everything. 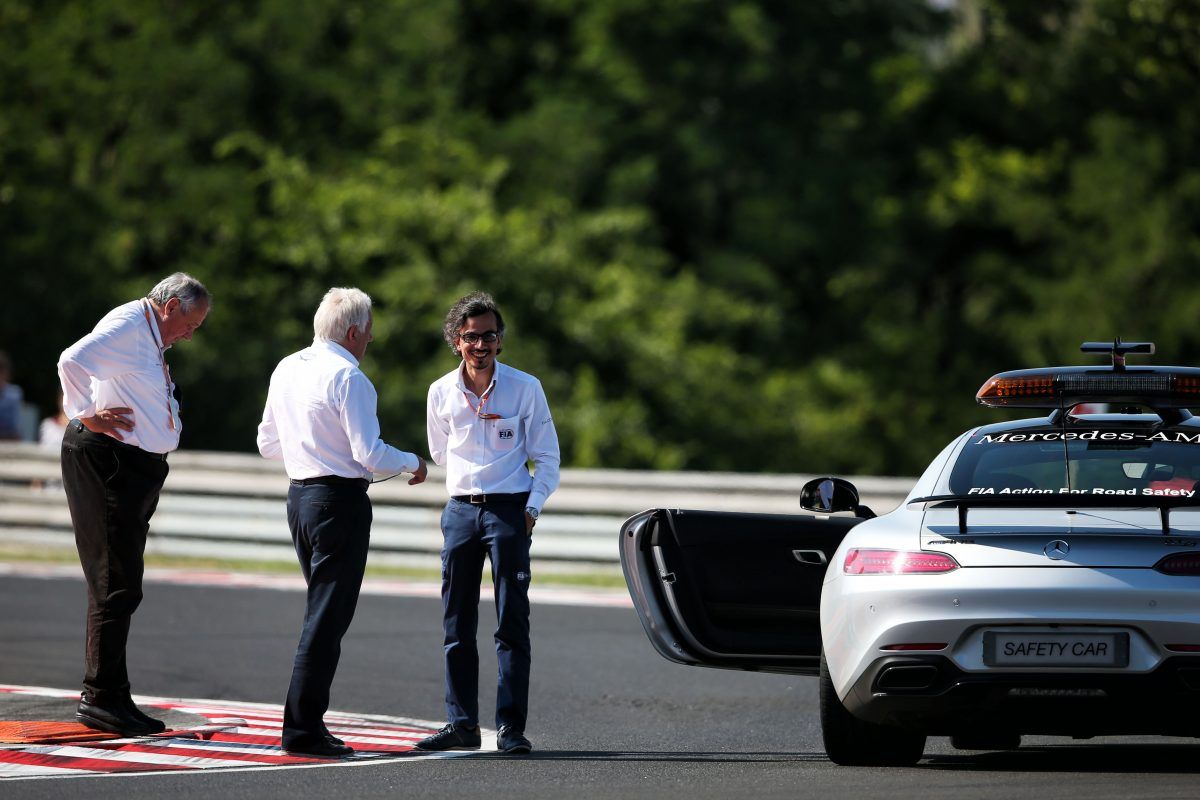 "That’s what’s happening but I think we are very close to being at a point where we are not concerned about a driver gaining time by going off."

"We had a couple of issues in Abu Dhabi where Nico Hulkenberg went off and it was quite clear he gained an advantage, but he wouldn’t give the place back.

"That was expeditious to stay in front and take a five-second penalty, that was the norm. But that’s another thing we need to address."