As F1 faces the music this year with the introduction of its own musical theme, Hollywood composer Brian Tyler says reliving Lewis Hamilton's 2008 title win was a major source of inspiration.

Tyler, whose credentials include the scores from Iron Man 3, Thor: The Dark World, The Expendables and the Fast and Furious franchise, is currently putting the finishing touches on Formula 1's new main theme.

The Emmy-nominated composer is a big F1 fan, so when he received a call from F1 last year asking if he could put together an exciting new theme to suit the sport's new era, he felt the gig was right up his alley.

Evidently, he was the right man for the job.

"By sheer luck and coincidence, I live and breathe F1", the 39-year-old told Mobil1TheGrid's Jennie Gow.

"The sport fits me perfectly."

"I was engrossed in the drama of Formula 1. The season, teams, strategies and rivalries," he remembers, harking back to the Senna years of Grand Prix racing.

As he immersed himself in the creative process, Tyler reviewed part of the sport's history from the past ten years, and stumbled upon one particular milestone which triggered his inspiration.

"With F1, it’s something that I didn’t need to go through a process of research for," he explains.

"I didn’t live Iron Man at the weekend for the last 20 years. But [with F1], I was already there.

"I went back and watched Lewis Hamilton winning the championship for the first time again. That emotional journey in Lewis’ stomach, the fact that the year before he had lost it by 1 point as well, and seeing his reaction when he won…

"That all of a sudden hit me. It shouldn’t just be a rock song. The emotion of what happened needed more. It needed emotion, and voices and a choir, and that larger-than-life feel." 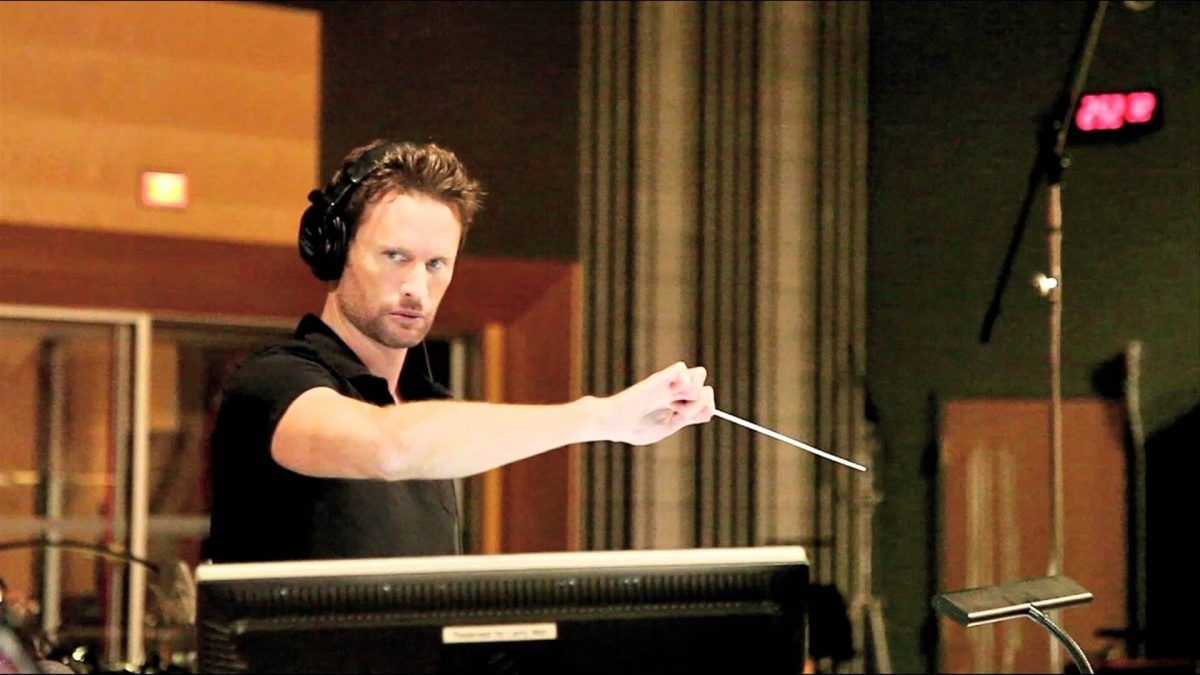 An elaborate score was concocted and recorded in the UK, at Air Studios, an old cathedral where legendary Beatles producer George Martin helped enhance the acoustics.

As rich and lush, and exciting and dramatic, as the new symphonic theme will likely sound, it will also incorporate an element of F1 itself, a thundering chorus which Tyler felt compelled to include.

How will he react when he tunes in at the end of next week and hears his work played to F1's global audience?

"It’s completely mind-boggling. I have no idea how I’m going to react. I’m already in anticipation. I get really excited before the season starts. It’s an unimaginable honour.

"’Oh my gosh, there’s the music!’, I’ll say. It’s going to be an overwhelming weekend for me."

Di Grassi hit with fine for nonconforming... underwear! What !?