Next Sunday, Stoffel Vandoorne will line up on the Australian Grand Prix grid on the day of his 26th birthday, but the Belgian isn't expecting any gifts from his F1 rivals.

McLaren begins a new chapter of its 52-year history in Formula 1 following its tie-up with engine partner Renault.

The Woking-based outfit endured a troubled period of preparations in Barcelona but has since regrouped and solved its various issues. Like the entire McLaren squad, Vandoorne is now raring to go.

"I’m really excited – it’s the start of a new challenge for all of us," he says.

"I’m keen to maximise all the track time we have on Friday to work on set-up to suit the circuit conditions and prep for the weekend ahead.

"We won’t be getting carried away as we don’t yet know for sure where we stand compared to the other teams, but now the winter is over we all can’t wait to get started with F1 2018."

Vandoorne put his head down in the run-up to pre-season testing, getting his body and mind in order after a well-deserved winter break. More hard work lies ahead however, although his task this season shall be a bit facilitated by the year of experience he now has under his belt. 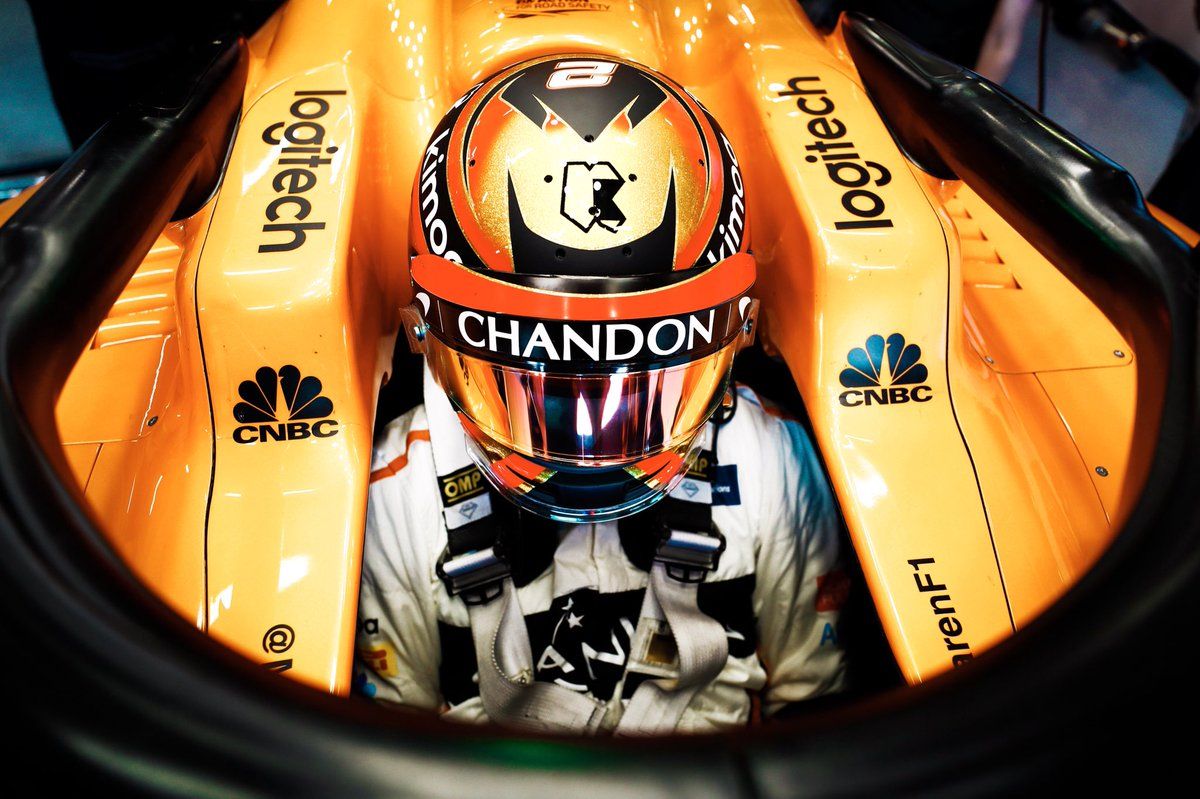 "Now that I’ve got my first full season under my belt, I’m heading to Australia feeling confident, relaxed and refreshed, and I can’t wait to go racing again," he adds.

“I’ve been working hard all winter on my training and spending a lot of time with the engineers back at the factory to prepare for this year.

"Although the regulations have stayed relatively stable, there’s still a lot to learn and our package in particular is very different from last year.

"It’ll also be interesting to see both the drivers’ and fans’ reactions to the very first Grand Prix with the Halo."

A Halo problem for the fans: Who the heck is driving ?

In a nutshell: which tyres for the Australian GP?