Last year's poaching by Renault of the governing body's F1 technical director Marcin Budkowski fueled an outcry from rival teams, the FIA official having had access to the teams' proprietary information before taking up his role with the French outfit.

The controversial issue was subsequently addressed at F1's last Strategy Group meeting where a gentleman's agreement was put forth, stipulating that in the future teams could only employ former FIA personnel after they had completed a 12-month gardening leave period.

Ferrari caused a controversy last week when it announced the recruitment of FIA safety chief Mekies, who will join the Scuderia in September, clearly ignoring the team's tacit agreement which Horner says was clear to all at the time it was made, including Ferrari.

"It was quite clear – that with the FIA, FOM or vice versa from a team - that there would be a 12-month grace period," Horner told Motorsport.com.

"I even made comments that it should be accompanied with a million dollar donation to the FIA Road Safety Foundation – which the president [Jean Todt] was particularly receptive to.

"So what is disappointing is that within six weeks of that meeting, here we are with an individual that will be going with a huge amount of knowledge and know-how," added the Red Bull racing boss. 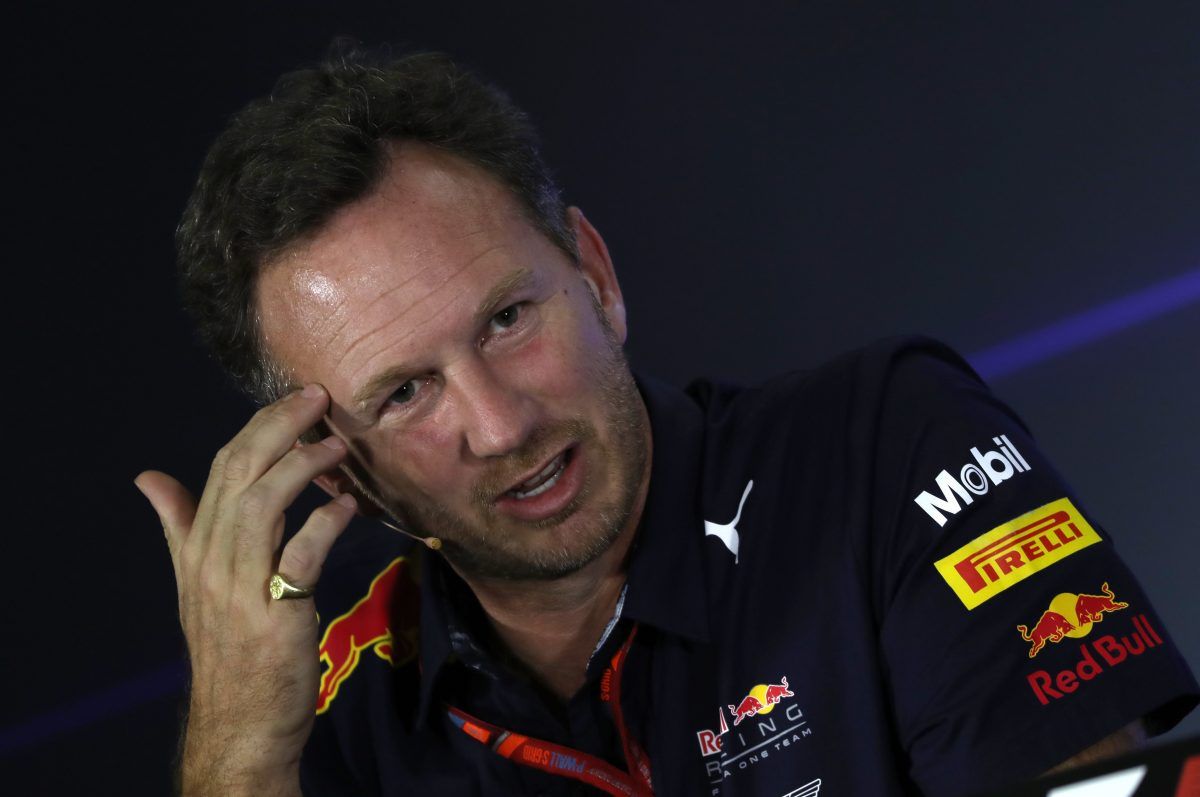 "Only last November/December, our technical staff are sitting in meetings discussing with him suspension systems, etc., and that is his value.

"And it is wrong – because you place trust in these officials, rightly so, because they are the governing body. It is wrong then for that to end up at a competitor.

"With the best will in the world, his value is his knowledge. Okay he is good at his job but his value is enhanced by the fact that he knows privileged information, which isn't illegal for him to take there as long as he hasn't got drawings or data, which I obviously doubt very much that he has.

"But he still has the know-how in his head and that is something… it is not what we agreed."

According to Motorsport.com, Ferrari sources have denied the existence of any tacit arrangement by the teams at the Strategy Group, but Horner is adamant a deal was agreed.

"We were in the room. And the gentlemen that agreed it know about it," insists the Brit.