Lewis Hamilton offered some sound advice to Daniel Ricciardo on the Aussie's prospective contract talks with Red Bull for 2019.

Ricciardo has yet to enter negotiations with the Milton Keynes-based team, insisting earlier this year that he will weigh his options once the season gets underway, with a move away from Red Bull a possibility.

Depending on his team's level of performance, the Honey Badger could be lurking in the wings at Mercedes, where a coveted seat could come on the market for 2019.

But Hamilton advised Ricciardo to proceed with caution as targeting a drive with a rival team could sour his relationship with Red Bull Racing.

"An important thing really is to look at the history of drivers, and things that drivers have said in the past, and try not to alienate the team that you're in," the Mercedes driver explained in Hamilton during Thursday's press conference in Melbourne.

"It's all good and well hoping at some stage to experience something new at another team.

"But there's a lot of people in our teams, and it's really important to keep them encouraged and focussed on you as a driver, to help you achieve your goal.

"There are some drivers of recent years who have made bad decisions in upsetting and rocking the boat.

"He's in a great place still, Red Bull I think this year can really have a fighting chance to win the championship.

"An opinion of where you might want to go, if it's not where he currently is, may shift." 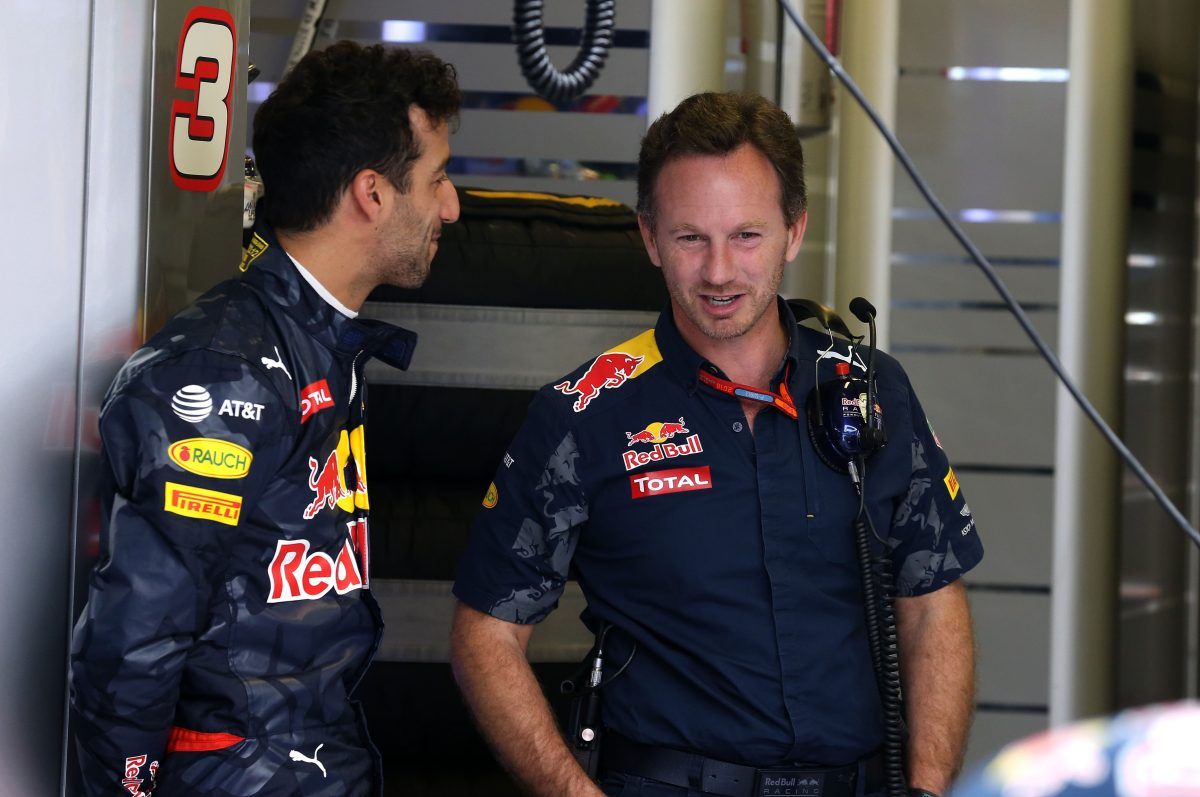 For Ricciardo, his future is the subject of incessant questions from the media, a burden which could eventually become a distraction for the 28-year-old.

"What is annoying about it is that at every grand prix somebody will be asking him," Christian Horner told Motorsport.com.

"But they should in theory also be asking Valtteri [Bottas], Lewis [Hamilton] and Kimi [Raikkonen]. But it will run its course."

Horner would like nothing more than to see the Aussie commit to a new contract. While he will do his best to convince his driver to remain on-board, the Red Bull team boss insists the team won't wait forever on Ricciardo.

"We are relatively relaxed because we have got some great options available to us. We want people and we want drivers that want to be in the team.
"It doesn't feel right to have to go and force an issue, or to force a decision. Daniel knows what the position of the team is. We want to continue with him.

"The door is open but it won't stay open forever. There will come a point in time that it is: 'okay, it is either get off the fence or we will have to take up own options."