Mekies' move follows a similar scenario which took place last year when FIA technical director Marcin Budkowski was poached by Renault, much to the displeasure of several rival teams which given the proprietary and sensitive information held by the former senior FIA official.

At F1's most recent Strategy Group meeting, the teams agreed to respect a 12-month gardening leave period in the future for FIA or F1 officials leaving their function to work for a team.

Both Red Bull's Horner and McLaren's Eric Boullier claimed that Ferrari had gone against the team's gentleman agreement.

Queried on the Mekies case, Arrivabene insisted Ferrari was in full respect of the prevailing employment laws.

"There is nothing wrong with that. We were respecting absolutely local law, the Swiss local law, when Laurent was hired," Arrivabene said.

"Afterwards we went even further than that because we gave him six months of gardening leave."

While Arrivabene did not deny the existence of the gentleman's agreement, he underlined the fact that such an accord was not legally binding. 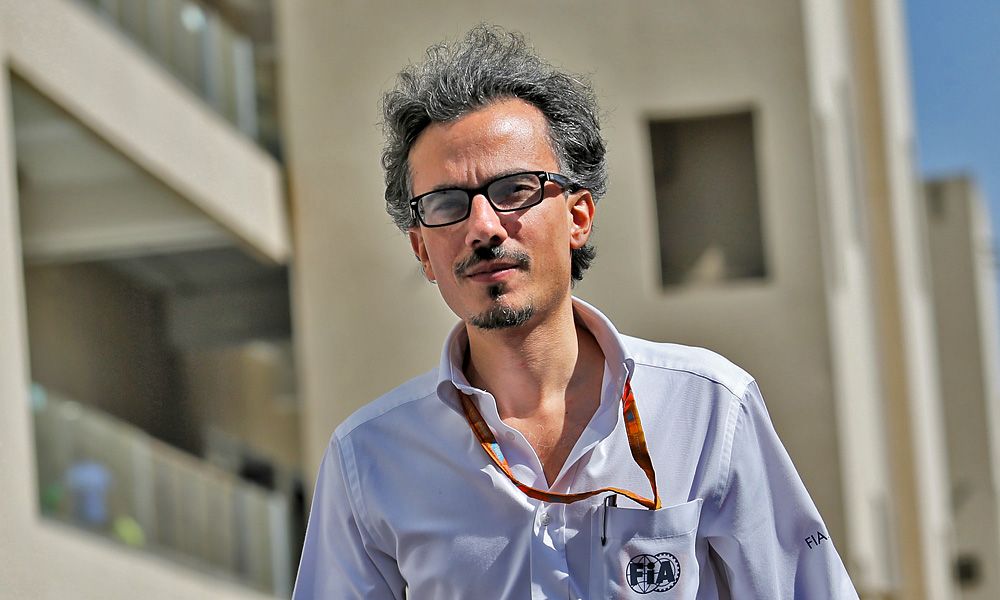 "There was an understanding and a clear statement by the teams to say, right, let’s have a clear position that there should be at least a period of 12 months in the garden for a member of a team going from either FIA or FOM to a team or from a team to vice-versa," he said.

“Certain teams were pushing for that period to be three years, but in the end it was agreed upon being 12 months.

"What’s disappointing is that that meeting was less than six weeks ago. Arguably, discussions were probably happening at that time, which makes those meetings pointless if we can’t agree on something and action it.

"Of course, you can hide behind saying that it’s not in the regulations, but as a group, we agreed on something. It hasn’t been adhered to, so the question is what is the point of having those meetings?"

Arrivabene stuck to his guns however, insisting Strategy Group members had given a mandate to the FIA and its lawyers "to check national laws and come back to us".

"This is what the FIA is going to do at the next strategy group, which is on the 17th of April," he added.

Horner didn't back down however, venting his frustrations with Ferrari's change of stance.

"I think what’s most disappointing about it is that it was Ferrari, or Sergio [Marchionne], who was pushing for a three-year period," said the Briton.

"On one hand you get a team pushing for a three-year gestation, and then a few weeks later we are in this situation.

"It makes discussions in that forum a waste of time."