Sauber's 2018 design is a bold departure from last year's charger but also a car whose balance still requires a significant amount work to iron out the issues which caught out its drivers in pre-season testing.

Both Marcus Ericsson and Charles Leclerc suffered off-track excursions in Barcelona as a result of their efforts to tame the Swiss outfit's C37 machine and its aggressive concept.

"In testing that was a bit of a theme, that the car was a bit unbalanced and a bit unpredictable to drive, and that’s why we ended up in the gravel a few times," Ericsson told Motorsport.com.

"But the main thing is we learned quite a lot about the car and with these offs we also learn things.

"We played around quite a lot with the balance of the car, with the set-up, and it sort of caught us out a bit," added the Swede.

"It shows that we still have some work to do to make the car a bit more stable in general, to make it a bit more predictable for us drivers and we hope that what we learned from testing we can implement now and make stability a bit stronger here."

Rookie Charles Leclerc was on the same page as his team mate but admitted his lack of F1 knowledge likely compounded his car's handling and balance issues.

"It probably came a little bit from me, I’m still not experienced in F1, I still have a lot of things to learn," explained the young Ferrari protégé.

"I will not give all the fault to the car. It comes also a little from myself, a little bit half-half. I need to work on that, we need to work also on the car to make it better, to make it easier to drive. 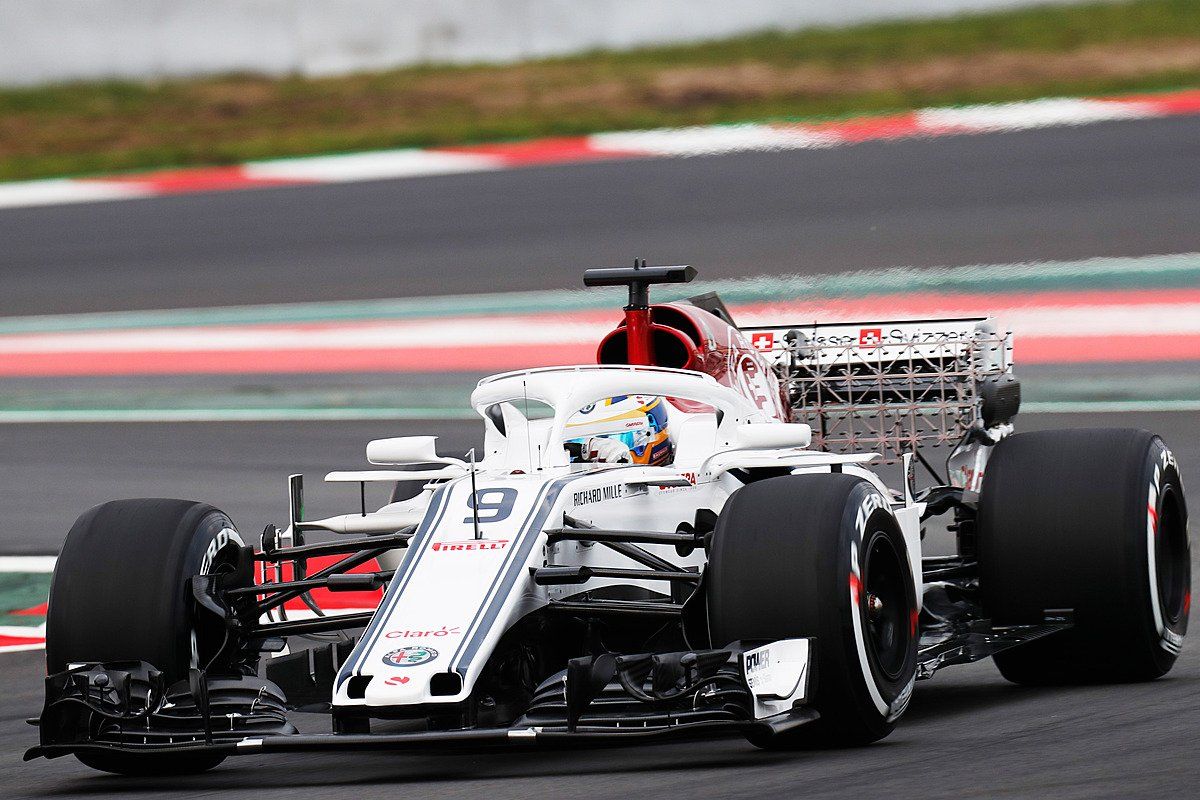 "It was definitely not easy in Barcelona but I think we have identified some issues and will come back stronger here with a better car and an easier car to drive."

Beyond the outfit's immediate preoccupations with its car, team boss Fred Vasseur is pleased overall with Sauber's status, its integration with Ferrari's same-spec power unit and the additional exposure enjoyed by the team thanks to its new partner Alfa Romeo.

"We make a small leap in performance with the engine, but I also think that for the identity of Sauber we have taken a huge step forward," said the Frenchman.

"We have many new sponsors, for example, and also in recruitment there are those believing in the project.

"We have never received as many CVs from engineers who want to be a part of the adventure," said Vasseur.

War of words ignites between Horner and Arrivabene!

Hamilton continues to set the pace in second practice