Lewis Hamilton has admitted that he decided to back off in the latter half of the Australian Grand Prix in order to protect his engine.

Drivers only get three power units to last the whole of the 21-race season. If they go over that, they get hit with grid-place penalties.

Mindful of this, Hamilton decided not to continue pressing Sebastian Vettel for the lead. He had dropped behind the Ferrari during a controversial virtual safety car period.

“I just thought I couldn’t get him in those other laps, my tyres are going to be worse than now," he explained.

“The engine was overheating and I’ve got to do seven races with this engine - preferably more if I can.

"I’m driving right now at 110 per cent, I’m risking everything just for that seven points," he continued. Ultimately he was forced to concede that discretion is the better part of a world championship campaign.

"I want to finish my season on those three engines, I don’t want to have to have a fourth," he said.

"I should probably sit back, save my engine, and use the life of it for the next [races]," he recalled deciding.

"The way this sport is set up with fuel saving and all these different things, three engines, you have to think about that and back off.

"“That goes against my spirit of racing, because I want to race right down to the last line.

"It’s probably not exciting for the fans to have seen," he acknowledged. "They probably wanted to have seen it to the end."

Because of the concerns about overheating, the Mercedes team will out a full check on the power unit before Bahrain. However, they're confident that all will be well. 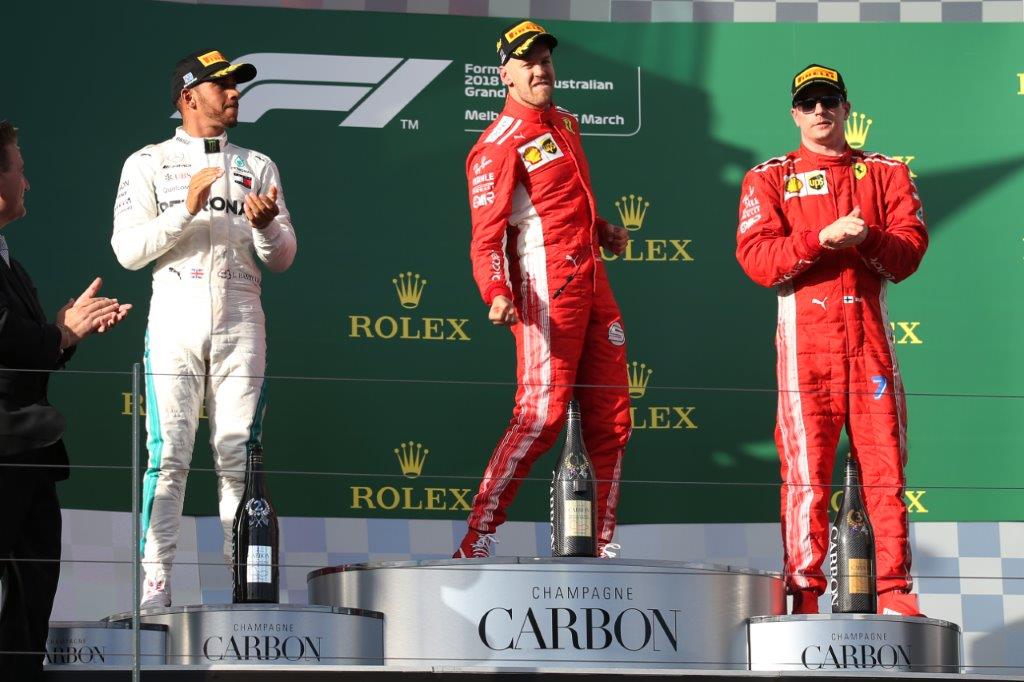 "We are limited in what tests we can do because we cannot actually run the engine, we are not allowed to, apart from when we get to Bahrain," said Mercedes trackside engineering director Andrew Shovlin.

"It did get quite close to its limit temperature," he confirmed. "We are monitoring all these limits very closely.

"In Lewis' case we were okay," he told Mercedes' latest Pure Pitwall YouTube briefing. "We were just up around the limit.

"[Lewis said] he couldn't get by and he was going to save the engine. Well at that point he just backed off and he was cooling the car.

"We are pretty confident that the engine will be in good shape," he added.

"At the moment that is Lewis' only engine that we have in the engine pool. He will be running that engine in Bahrain and in China. And we will be monitoring them as we always do to ensure that everything is continually okay."

Palmer: Losing to Vettel in Melbourne 'will hurt Hamilton'