Lewis Hamilton and Max Verstappen have moved on from last weekend's on-track spat after the Mercedes driver went to see the Dutchman in Shanghai on Thursday.

The pair tangled on the second lap of the Bahrain Grand Prix when Verstappen forced the issue on the four-time world champion with a bold overtaking attempt which put the Red Bull driver out of contention.

Hamilton qualified the maneuver as 'immature' while Verstappen hit back earlier today by saying he was an easy target for his rival given his young age.

With the two at odds, Hamilton took it upon himself to seek out Verstappen in China and shake hands with his opponent.

"Being that I’m the older driver I felt that it was important that I went to him," said the Briton.

"I just shook his hand and I was like, ‘Look I’m sorry about the last race.’

"Regardless if it is his fault or my fault, it’s in the past. Hopefully, that sign of respect shows a lot and helps you turn the page and move forwards."
Referring to the derogatory 'dickhead' comment he made about his rival immediately after the race, Hamilton said it was a "heat of the moment" reaction.

"Imagine you’re in a scenario where your senses are heightened, your emotions are running crazy, and you’re infuriated but yet you’re excited with an adrenaline rush and someone sticks a mic in your face...

"You’re probably not going to answer as well as you would, as calm as you are right now. But people will judge you on that moment. You’re not going to feel great.

"It is good in sports to see some emotional stuff. This is definitely a sport that… you got to a hockey game and they don’t mind they have punch-ups and stuff, it’s cool. You go to a NASCAR race and there’s punch-ups. For some reason it’s reacted to differently [in F1].

"If we had a punch-up here, jeez, your career would be over. I don’t know why that is." 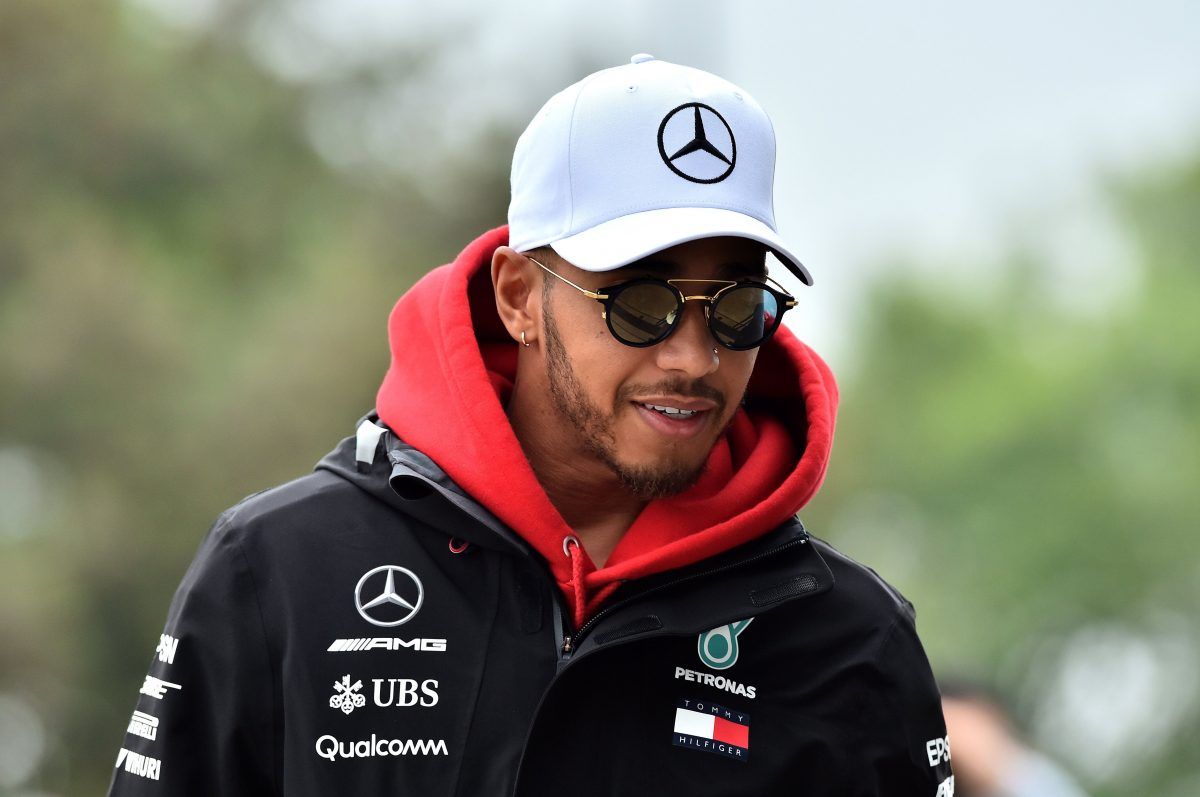 Looking ahead to the race weekend, Hamilton predicted another tight fight between Mercedes and Ferrari, underlining the Scuderia's cars likely advantage on Shanghai's straights.

"Their straight-line speed in the last few races has been faster than ours and we have the longest straights here. So I'm anticipating they will be very, very fast and hard to beat.

"They are faster than us on the straights and as quick as us through the corners. Their engine programme has really taken a big step this season," he added.

"It will be interesting to see how their reliability will be - as it will be for Renault and us. This should be a good track for us but I think it's going to be close."

Gasly got tough backlash for 'Now we can fight' joke!