Red Bull and McLaren won't be happy with the news that Renault has delayed an upgrade of its power unit indefinitely, with engine boss Remi Taffin citing reliability concerns.

It was anticipated that the French manufacturer would provide its customers, and its works team, with a hardware update centered around its engine's MGU-K component for the Canadian Grand Prix.

The new, lighter element - which harvests energy under braking for electrical deployment - was submitted to a durability test on Renault's dyno and has not yet achieved its reliability threshold, estimated to be between 8,000 and 10,000km of trouble-free usage.

"It's clear we have to work on the weight and this is one solution," Renault Sport engine technical director Remi Taffin told Motorsport.com.

"That's why we did not rush into running that solution. There is no clear target of when. I would more say when it's ready we will get into it.

"It's reliability, it's being able to get that MGU-K running for what we need to run through."

Renault customers will enjoy a partial upgrade in Montreal however, but this year's increased 21-race schedule means updates must be carefully planned. 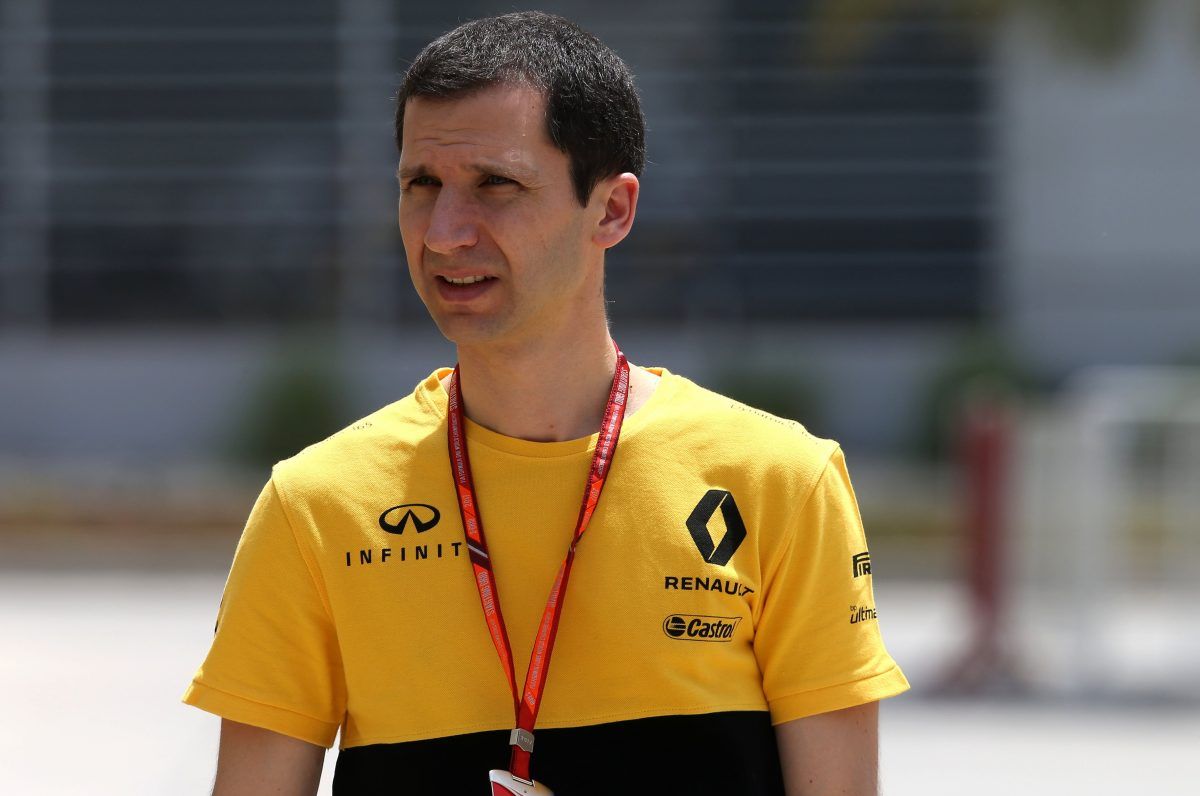 "It does [impact] on whether we would introduce it," explained Taffin, referencing the reliability concerns.

"If we introduce it at race seven it's not going to do 13 races, so we would have to get number three and a penalty."

The trade-off between performance and reliability is a subtle one, but despite the delay Taffin says "half a second" still lies within its engine this year.

"The target is to be at least at the level of the best by the time we get into next year.

"It's a matter of trying to introduce the performance through that year, and trying also, if possible, to get some 2019 stuff in '18."

Toro Rosso's Key: 'Life at the track easier with Honda'

Charlie Whiting's low-down on transforming the streets of Monte Carlo