Red Bull's Christian Horner speculated that the magnitude of Lewis Hamilton's money demands are likely the reason for the delayed signing of his contract with Mercedes.

The four-time world champion's current deal with the Silver Arrows outfit runs out at the end this season.

Team boss Toto Wolff has repeated several times since the end of last year that both parties were in broad agreement over the terms of a new multi-year contract, yet five months on a deal has yet to be signed and sealed.

Queried on the subject in Thursday's team representative's press conference in Monaco, Horner believed one thorny and predictable issue was likely holding things up.

"Well, I can only imagine that a delay can only involve money," Horner said, flanked by Wolff, McLaren's Zak Brown and Sauber's Fred Vasseur.

"And I should think it's such a grotesque amount of money that Toto's talking about, it probably is what's making his and Niki's eyes water at the moment.

"So, yeah, he's got an expensive lifestyle. He's a four-time world champion and I doubt he's cheap. I can only envisage that that's probably got something to do with the delay." 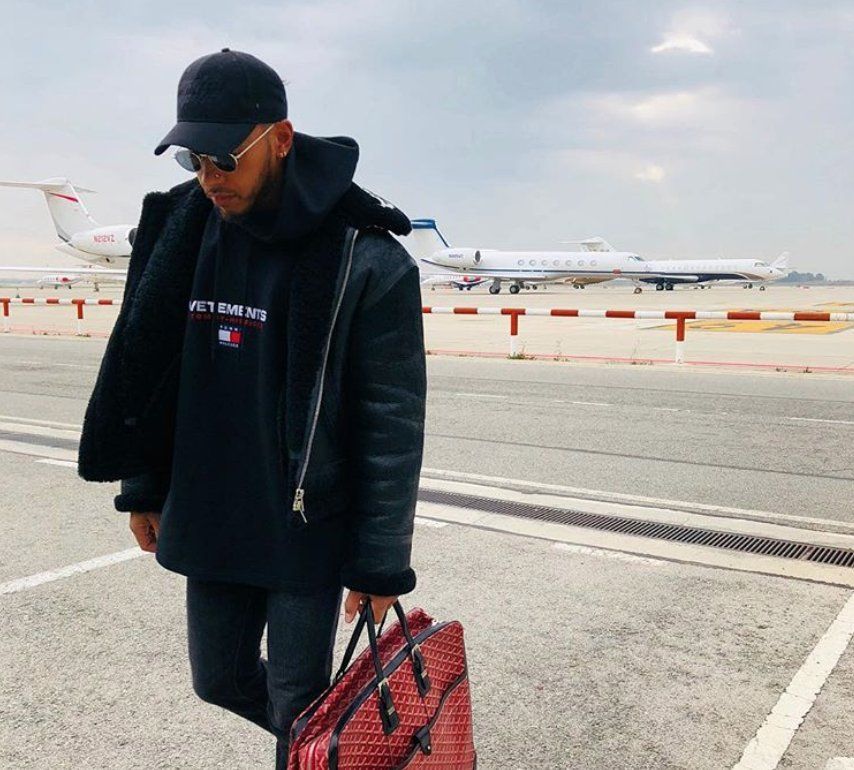 Wolff insisted however that there were no major roadblocks facing Mercedes and its star driver.

"It's a funny situation because we have been discussing for a long time," he said.

"We get together and sort things out and then get busy in our daily operation jobs -- us on the team side and Lewis on his preparation.

It shows that we have great confidence in each other; nobody is pressuring each other.

"We haven't set a fixed date where we want to announce but I can tell you that I don't see a reason why this shouldn't be happening."

Wolff said no deadline had been set with Hamilton, but reiterated his belief that the discussions would come to a positive conclusion for both parties in the coming months.

"It is in the process of just closing. There is a bit of an email ping-pong on details," he admitted.

"I don't want to set a date because then you will be asking me why, why hasn't it been done, but maybe we choose one of the nice grands prix in the future, in the next couple of months."

Monaco 'not as bad for us as last year,' says Hamilton

Pirelli asked to limit tyre designation to 'hard, medium and soft' in 2019