It was a weekend in heaven for the 'power' Aussies, with Will Power adding a cherry on a cake baked earlier on Sunday by Daniel Ricciardo.

The 37-year-old Penske driver followed up his countryman's win in the Monaco Grand Prix by clinching his first career win at the Indy 500.

Power, who also delivered a 17th victory as a team owner to Roger Penske in the legendary event, prevailed after a late-yellow put several outsiders at the front of field. 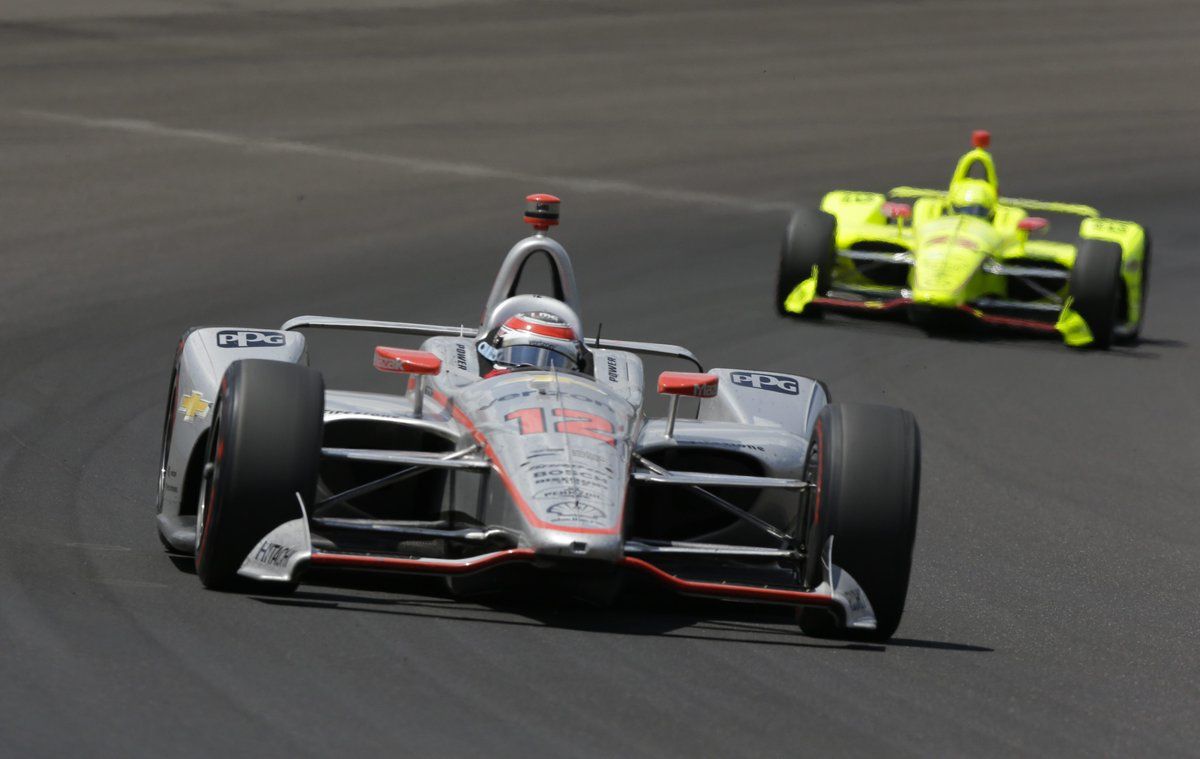 But Stefan Wilson, Jack Harvey and Oriol Servia were all forced to pit with just a handful of laps to go, leaving Power with a comfortable lead that he maintained until the checkered flag.

After more than 30 IndyCar victories, putting his face on the famous Borg Warner Trophy was the one thing Power had yet to achieve in his career.

The 102nd running of the Indianapolis 500 brought him just that on Sunday.