Max Verstappen traveled to Canada on his own last week, with no family, manager or friends in tow, a decision collectively taken with Red Bull to help him focus on the job at hand.

A succession of mistakes this season culminated with another mishap in free practice in Monaco that compromised Verstappen's race chances but also set alight doubts about his ability to learn from his errors.

Red Bull subsequently suggested to its driver a different approach for Montreal, one that would help him immerse himself into his environment, without any outside distractions.

The result was a clean and tidy weekend, and a competitive one, from Friday morning to Sunday afternoon.

"It's the first race he's ever done on his own and it's just something different," explained Christian Horner after Sunday's race;

"Whether it has contributed in any way is impossible to say. He's still evolving and maturing as a driver as he gains more experience. 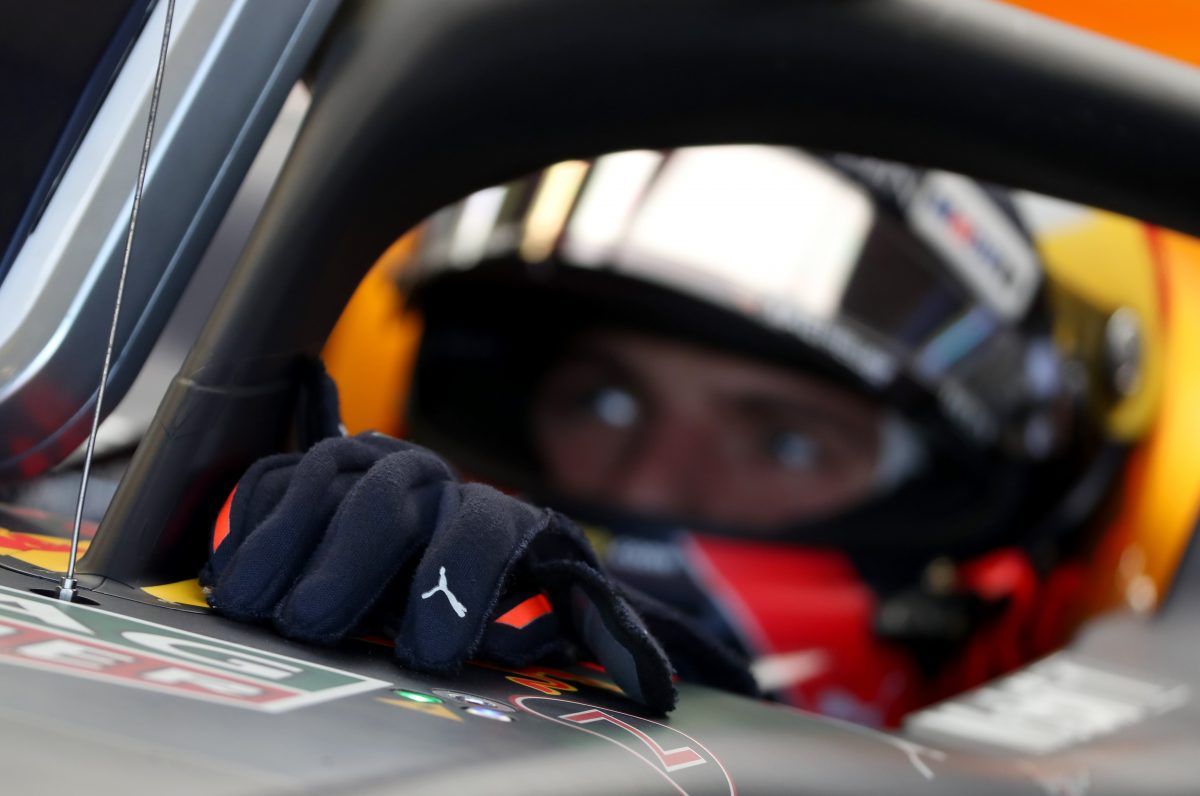 Horner praised his driver for a flawless weekend that ultimately saw him finish on the third step of the podium.

"He's been very immersed in everything that he's been doing this weekend and he's done a super job, so all credit to him for putting together a very strong race and finishing within a tenth of Valtteri [Bottas].

"He is such an exciting talent and in any sport you see sportsmen have periods where things don’t go quite as well for them as others and that has been very public for him."

Brundle: 'Raikkonen has reached the end of the road'

Causes of Williams' issues are clear, solutions are not - Lowe