The Finn has repeatedly squandered this season good opportunities in qualifying to line up on the front row, while his race pace has also been by far inferior to that of team mate Sebastian Vettel.

The astute Brundle says the 2007 world champion should call it a day at the end of the season.

"Ferrari have to be concerned about Kimi," said the Sky F1 commentator on his post-Canadian Grand Prix Sky Sports column.

"l know he's one of the most popular drivers around, but after another mistake in qualifying he finished nearly 30 seconds behind his team-mate on Sunday.

"What are they going to do? In my view Kimi has reached the end of the road. He still shows a flash of real speed from time to time but he can't relentlessly deliver the required race pace any more.

"Nor is he working as an effective rear-gunner to Seb.

"Winning the Constructors' Championship is super-important to Ferrari - they don't put the list of their titles on their road car dashboards for fun - and if they want to win it in this era against Red Bull or Mercedes they need a Ricciardo or a Leclerc alongside Vettel next year.

"And Vettel needs to deal with that." 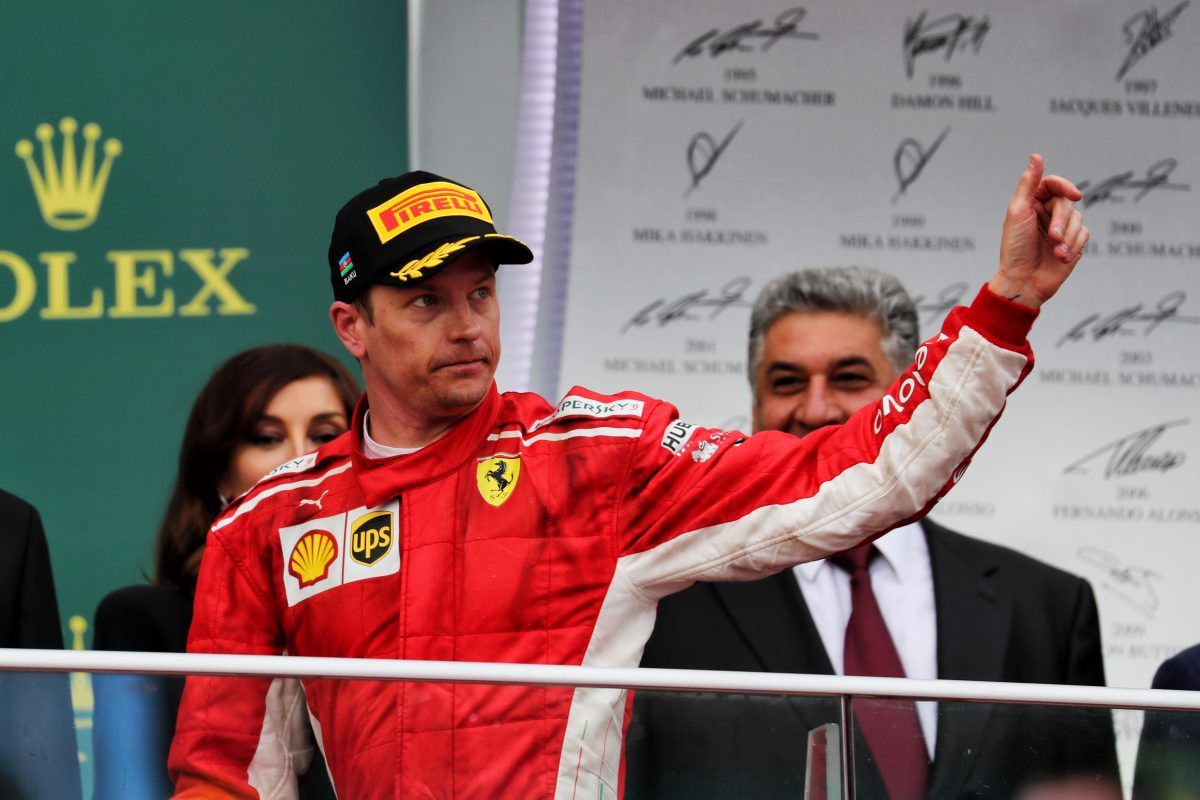 Like many, Brundle has been impressed with rookie Charles Leclerc's clear display of talent at Sauber, and insists Ferrari need not look any further for Raikkonen's replacement.

"He clearly has the head for F1, and he just looks like the complete package, even if his picture in the F1 grid graphics make him look like a startled Harry Potter.

"Ferrari don't often take risks on young drivers but there's a changing of the guard going on between generations.

"The field can be divided into three groups with the likes of Fernando and Kimi at one end, Grosjean and Hulkenberg in the middle ground, and a group of young fliers coming through - and Ferrari don't want to be caught out."

It's a Williams showdown for Guy Martin and Jenson Button!