Charles Leclerc once again exceeded expectations as he wrung the neck of his Sauber to achieve an outstanding performance in qualifying for the French Grand Prix.

The 20-year-old rookie will line up P8 on Sunday's grid, right in the tracks of Ferrari's Kimi Raikkonen, the man he may very well replace next season at the Scuderia.

The feat of reaching Q3 - let alone qualifying P8 - was one outstanding result Leclerc pinned as much on his team as he did on himself, insisting it came after a troublesome start to his race weekend on Friday.

"It's just unbelievable," he enthused while speaking to Sky F1's Natalie Pinkman.

"It's probably the best recovery I did in my career from one day to another. Yesterday was a disaster, the car didn't feel great, I was not running very well.

"We changed completely the car today, I felt a lot better.

"I have no words to describe how I feel now. I've just had a smile since I passed Q3, and it's great. We all should be proud, the team and I, of what we achieved today."

Asked what had been the approach to the changes that turned around his car's performance today, Leclerc insisted it was all about working overtime with his engineers.

"First of all I went to bed very late because I worked quite a lot with the engineers to find out what were the issues, and I think they have bene very good to identify what were the exact issues and they understood real well what I wanted from the car and that's what we did today. 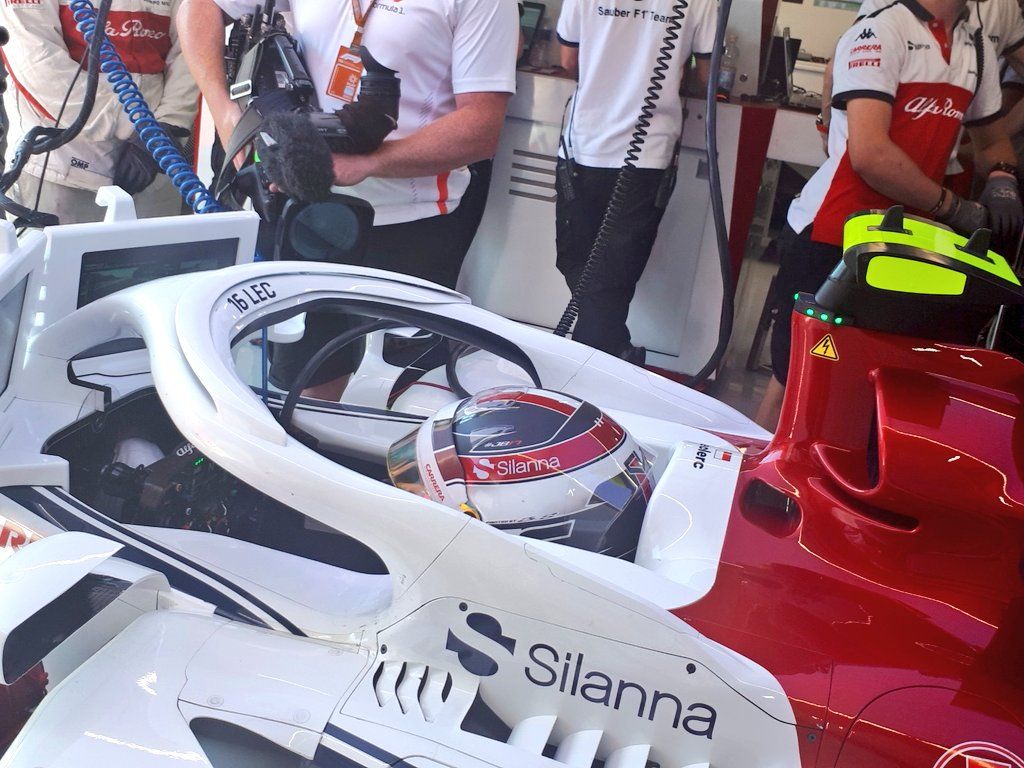 "No crazy things really but we did all the right things and I'm extremely happy."

Looking ahead however, the Sauber rookie knows it will be challenge for him to hold his own once the lights go off.

"It's going to be a very difficult race for us because by the rules we need to start with our quali tyres which are the softest ones, and that's not great for us.

"So it's going to be difficult but we'll try to maximize and get some points."