Former McLaren designer John Barnard believes the big changes required to turn around the British outfit's fortunes would be so massive they could put the team's very existence in jeopardy.

The legendary designer was a major contributor to McLaren's revival when it was taken over by Ron Dennis in 1980, his revolutionary MP4/1 carbon-fibre concept setting the standard for chassis design in F1 - and in motorsport as a whole - and putting the team back in the winner's circle in 1981.

Barnard's achievements are chronicled in a just-released biography titled 'The Perfect Car', and the British engineer took the opportunity to address his former team's enduring performance slump at the book's official launch this week.

For Barnard, turning around McLaren would require ditching the outfit's "matrix" management structure, a near impossible task according to the former designer.

"They’ve had this matrix management system installed by probably [former boss] Martin Whitmarsh, and you’ve got to break that down, I don’t think that works. You have to change the thinking," Barnard said.

"I don’t know how long that will take, [or] whether the team can survive that kind of a fundamental turnaround.

"Considering that when we joined McLaren in 1980 the problems I had then trying to change the way things were done, we’re talking about a fairly small operation [then].

"If you take those problems to today with the numbers of people there, I wouldn’t relish that job. It’s like turning an oil tanker." 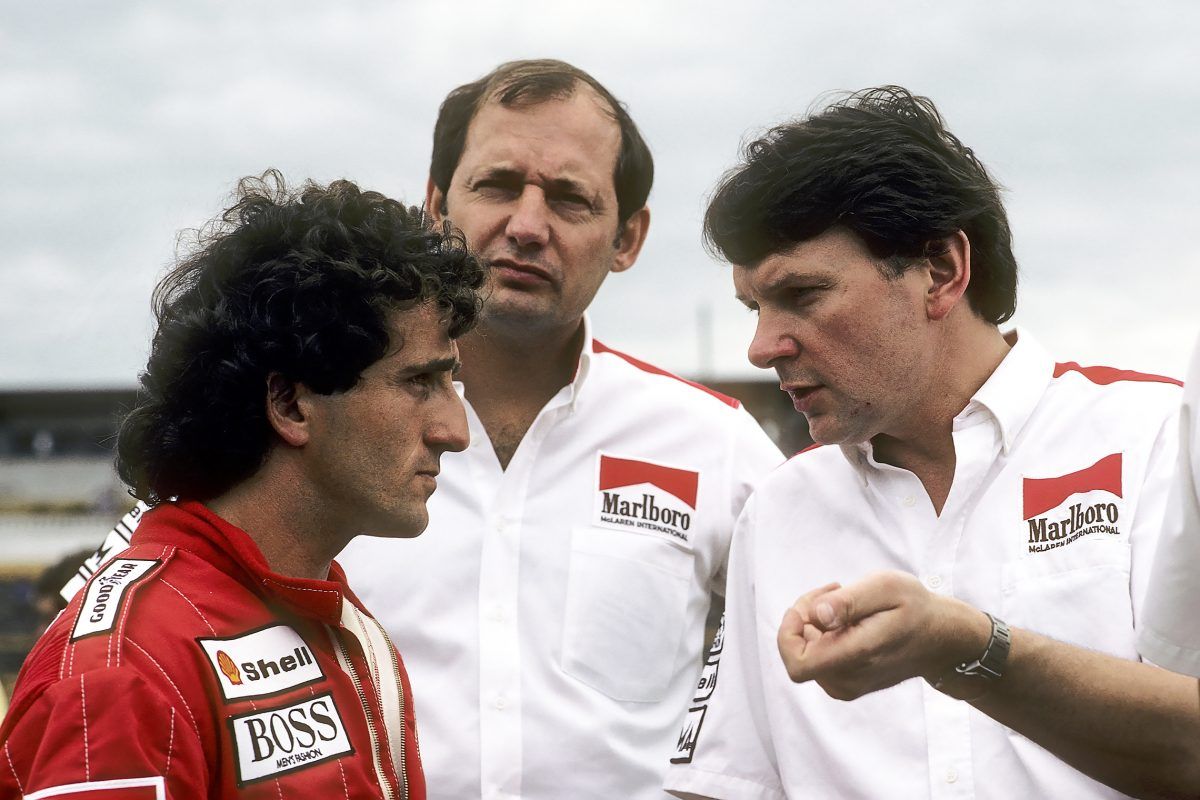 Looking back on how McLaren has evolved over the years, Barnard believes the company's diversification into the automotive industry under the guidance of former chairman and CEO Ron Dennis likely impacted its efforts in Formula 1.

"I was always very worried about diversifying," admitted Barnard.

"I know Ron’s idea was he wanted this big group of companies, this big mega operation and he would sit over the whole thing, and he achieved it.

"But I think he achieved it at the cost of the Formula 1 team."

Barnard revealed that in the recent past, before Dennis' demise from McLaren, he had often urged him to take hold once again of the F1 team.

"I’m looking at McLaren today and thinking maybe if he’d taken a bit of that on board things might be different."

German GP and Hockenheim to fall off the calendar in 2019 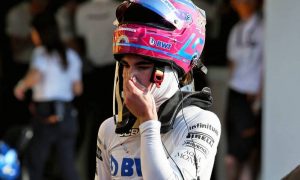