Renault is anticipating a possible departure of Carlos Sainz by compiling a shortlist of potential replacements for the Spanish driver for 2019.

Last year's end-of-season gyrations on the grid saw Sainz move from Toro Rosso to Renault on the basis of a one year loan to the French outfit.

However, with Daniel Ricciardo's future with Red Bull Racing still up in the air - although perhaps not for long - and the prospect of Sainz eventually returning to base, Renault is preemptively putting several drivers under consideration for next year, just in case.

"We’re well aware this could have an impact on Carlos’s availability for next year.

"My responsibility is to make sure there are alternatives if Carlos were not available for us in the time frame that seems reasonable and necessary for us to define next year’s line-up.

"Something I definitely want is to anticipate as quickly as possible next year’s line-up.

"We need to be able to look at alternatives, as we know we don’t completely control Carlos’s future at Renault, because we don’t control the future between Red Bull and Carlos."

Renault's potential short-list isn't likely to include any of the manufacturer's current young development drivers, such as Jack Aitken or Artem Markelov. 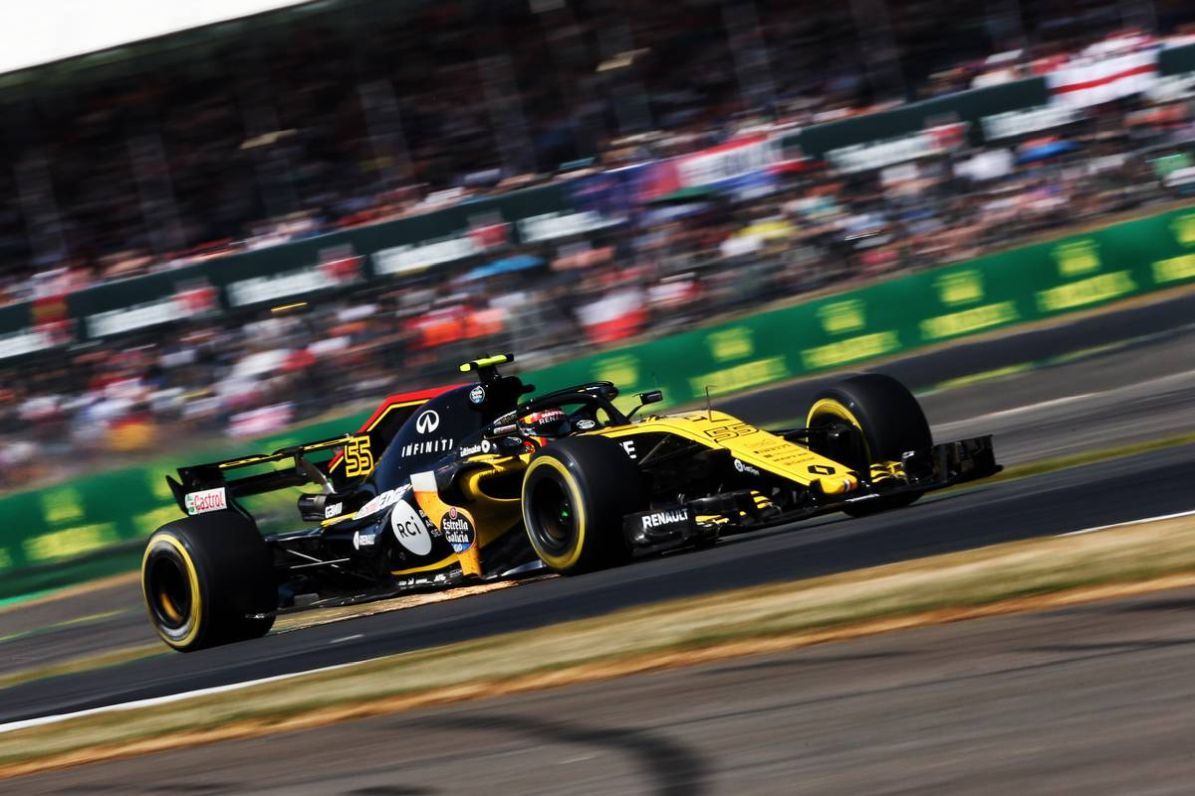 However, with regard to the future beyond 2020, Abiteboul expects Renault's driver academy to become a purveyor of F1 talent.

"This academy lacks something: a connection with a Formula 1 team that can take on a driver from the academy," said the Renault executive.

"We can see that’s what Red Bull has with Toro Rosso, that’s what Mercedes has with Force India and/or sometimes Williams.

"That’s one of the reasons why the [Renault] relationship with Red Bull doesn’t make sense with our new goals as a fully-fledged team, especially regarding our nurturing of drivers.

"I couldn’t see myself asking Helmut [Marko] to take on a driver of ours, that’s for sure. We’re not going to do it with McLaren either, he added.

"But when we start thinking about our customer engine strategy for 2021, clearly, an element that will be on my mind is the customer’s ability to take on a driver from our academy."

It's game over for F2 racer Ferrucci and Trident!