Lewis Hamilton has been called to the race stewards office to explain what happened when Mercedes had second thoughts about pitting him under the safety car during the German Grand Prix.

Hamilton was called in to the teams for a fresh set of tyres, but the race engineer then countermanded the decision.

Hamilton was already part way down the pit entry when he was told to stay out. He cut across the grass to get back onto the track, just as new orders telling him to come in were issued.

It was too late for another re-think and Hamilton stayed out, as everyone behind him came in for fresh rubber.

"It was so confusing," Hamilton said. "We came around turn 16, and Kimi [Raikkonen] started turning in. They had asked me to box, and I said Kimi is pitting.

"Then they said 'stay out.' I was already in the lane and then I started turning out to go over the grass.

"Then they said no 'stay in, but I was already back on track."

Fortunately Hamilton was able to retain the lead when the race resumed and he went to to claim victory ahead of team mate Valtteri Bottas.

However, the act of cutting across the grass may have now put that victory in doubt.

Technically there was nothing in the FIA's notes to teams and drivers about cutting the grass at this point of the Hockenheim circuit.

However, the FIA International Sporting Code, Appendix L, Chapter 4, Article 4 does prohibit the crossing of the line separating the track form the pit entry lane.

"It was so intense and really confusing," he admitted. "They were all panicking on the pit wall and I was probably the only relaxed one. 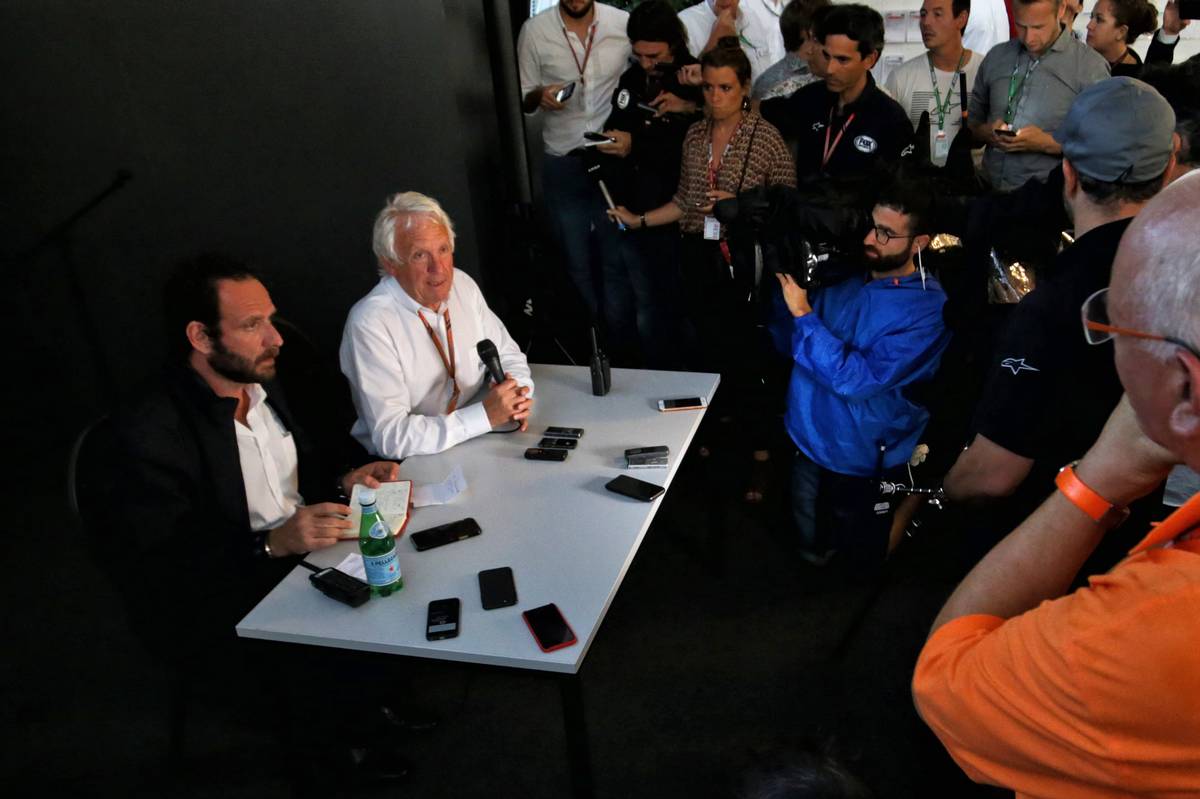 "I felt this was a chance to do the opposite to Kimi and gain ground on the road," he added. "That is why I questioned it. And ultimately it turned out to be the right thing."

That won't be the case if the decision ends up with the race stewards handing Hamilton a time penalty.

His margin of victory over Bottas was just 4.535s, so a five second post-race penalty would cost him the win.

If he was to receive a ten place penalty then he would drop to fourth place behind Bottas, Kimi Raikkonen and Max Verstappen.

And an outright disqualification would cost him his newly-acquired lead of the drivers championship over Sebastian Vettel, who failed to score in today's race.